Inmates at the Mississippi State Penitentiary in Parchman "live a miserable and hopeless existence confronted daily by imminent risk of substantial harm," the suit said

Inmates at the Mississippi State Penitentiary in Parchman say chronic staff shortages and rampant violence have led some prisoners to insert their own catheters, treat their own stab wounds and suffer through seizures without medication.

There is one guard for every 160 inmates, according to a lawsuit filed in federal court Wednesday in the Northern District of Mississippi.

The suit is the second filed in as many months with the help of rappers Jay-Z, real name Shawn Carter, and Yo Gotti, real name Mario Mims, who have been protesting the "inhumane and dangerous conditions of confinement" in prisons, NBC News reports. 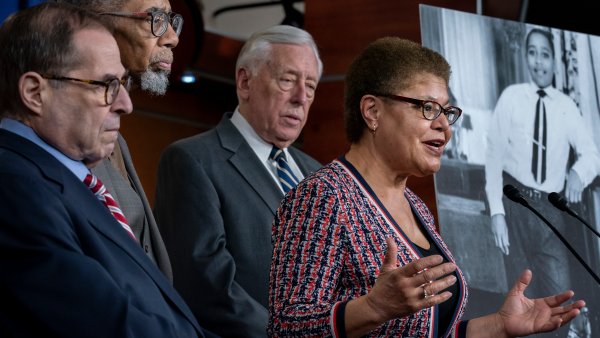 House Makes Lynching a Federal Crime, 65 Years After Till 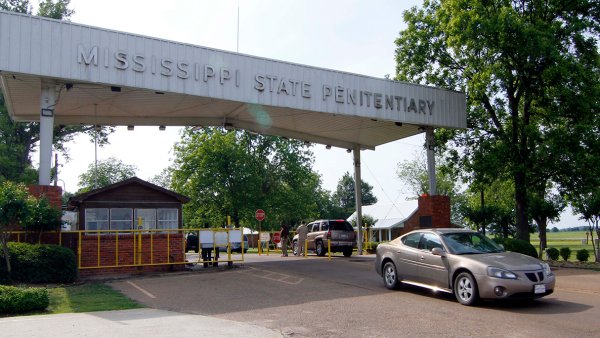 The lawsuit was filed on behalf of 152 inmates who say the environment at Parchman is "so barbaric, the deprivation of health and mental health care so extreme, and the defects in security so severe, that the people confined at Parchman live a miserable and hopeless existence confronted daily by imminent risk of substantial harm in violation of their rights under the U.S. Constitution."