Jimmy Kimmel's colorful "Suit of the Loom" showed up on the auction block on Wednesday to raise money for kids fighting cancer.

On Wednesday's "Jimmy Kimmel Live," the late night host wore the rubbery suit, which was made from the thousands of Rainbow Loom creations he solicited from kids in January. He promised back then that he would weave together their contributions to make "the greatest suit ever worn." And he delivered.

There were so many submissions that even the band members each had their own Rainbow Loom neck tie.

Kimmel donated the get-up to the MaxLove Project, an organization inspired by a 7-year-old fighting brain cancer named Max Wilford. His classmates at Arroyo Elementary in California are on a mission to make the longest loom chain ever to raise money for cancer awareness. They also sent a video to Kimmel asking him to meet Wilford, who appeared on the show to accept his own Rainbow Loom super hero cape. 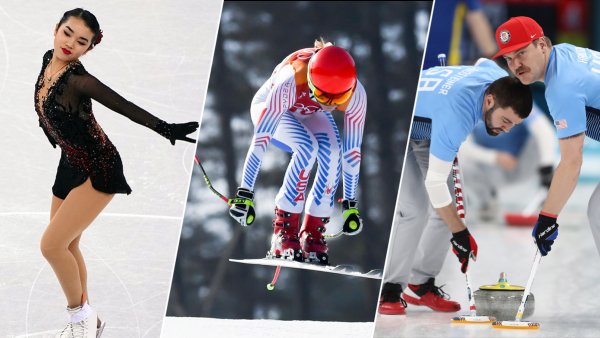 Kimmel said 100 percent of the proceeds from the eBay action will go to the MaxLove Project. The auction for the size 42R suit will go on until March 8. As of Thursday morning, bidding had reached $3,500.