‘I Wasn't Going to Say Anything': Alleged Victim of Former Camp Pendleton Marine Accused of Rape Wants to Protect Others

Editor's Note: On Thursday, NBC 7 learned that Neeley was discharged from the USMC for assault of a fellow Marine. Read the update here.

A former U.S. Marine who is accused of raping a woman in a Temecula townhome last week may be connected to other sex crimes, the Riverside County Sheriff's Department said. 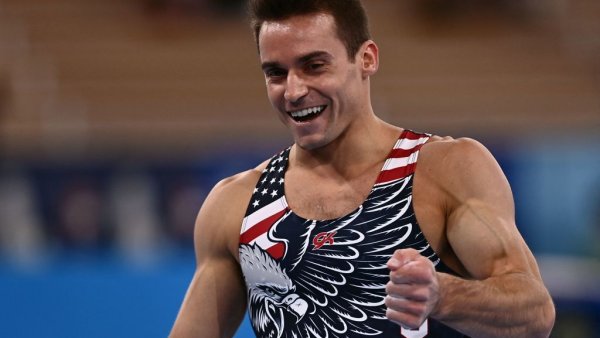 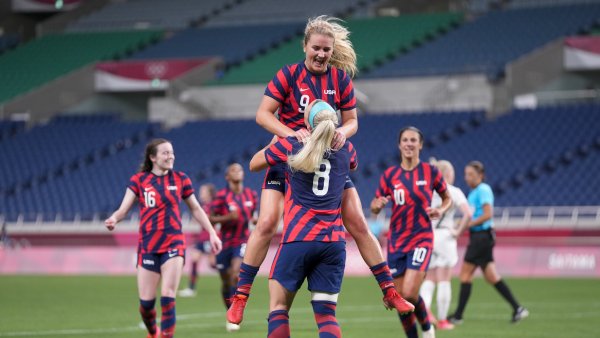 Early Friday morning, police began investigating Neeley after a victim came forward to report they were sexually assaulted by the 36-year-old Marine in a townhome in the Wolf Creek neighborhood of Temecula.

"You know I wasn't going to say anything. I wasn't, but when I heard that there were other people involved, I just got so angry and I got so sad," the alleged victim, who wished to remain anonymous, told NBC 7.

The department obtained a search warrant for Neeley's home and evidence was found inside that linked him to the alleged crime, the RCSD said.

The sheriff's department said that during the course of their investigation, more victims were identified that had similar accusations against Neeley.

"I would be very careful with who you trust in this world because, like I said, you never know who it could be," the woman said.

Neeley was charged Friday with one count of rape involving a drugged or intoxicated victim, three counts of rape by force and four other criminal charges. He did not enter a plea and will appear Friday for a formal arraignment.

Detectives say that as of now there are three victims and there could be others who have not come forward.

"I would regret it for the rest of my life if I didn't speak up about it and if I just kept quiet. I feel like I want to say something because I'm trying protect people, that's all I really want to do," the alleged victim said.

Police said Neeley met his victims online and may also have met others while working part-time as a rideshare driver.

Investigators are asking anyone who may have been a victim to come forward by contacting the Temecula Police Department (951) 696-3000 or Riverside County Sheriff’s Department Dispatch (951) 776-1099.