It's the upstarts versus the established Sunday night when the 71st Annual Golden Globe Awards air on NBC.

Little known names will compete with legends of the screen in the acting categories as binged-upon streaming series face-off against outgoing broadcast TV favorites. Think David and Goliath, or in this case Chiwetel (Ejiofor) and Robert (Redford), Greta (Gerwig) and Meryl (Streep).

Leading the charge of the unexpected - though not unknown - are Tina Fey and Amy Poehler, who return to host the ceremony put on by the Hollywood Foreign Press after proving a ratings- and audience-winning combo when they first took the reins a year ago. 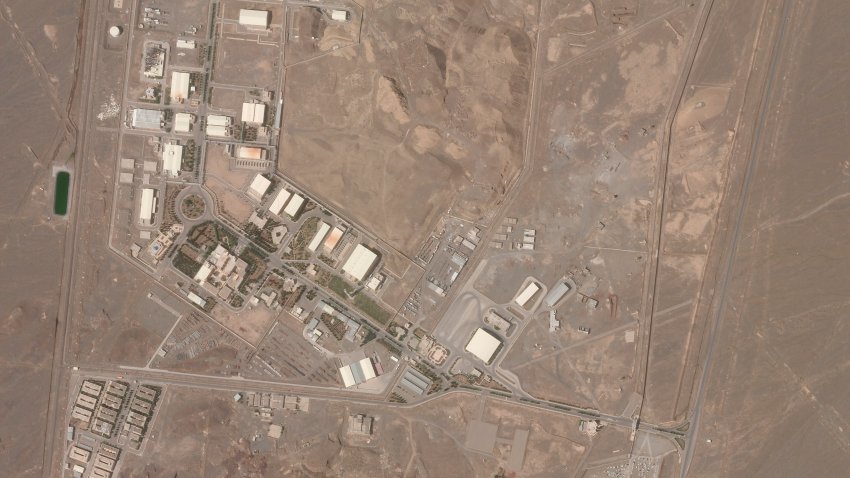 Fey and Poehler have emerged as a new breed of emcee: Their barbs are caustic, yet never mean-spirited; viewers both at home and in the audience embrace them equally; their ability to move the proceedings along with lightness and humor makes the (usually) three hour show appear to fly by; and most importantly, they appear happiest when poking fun at themselves.

They're currently the hosts with mosts, and along with Ellen DeGeneres who will helm the Oscars telecast in March, have raised the bar on what viewers now expect from an award show format that had become stale.

"Hustle" will have its comedic clout tested by fellow best picture nominees "Her," "Inside Llewyn Davis," "Nebraska" and "Wolf of Wall Street." In the best picture drama category, "12 Years" is joined by "Captain Phillips," "Gravity," "Philomena" and "Rush."

Ejiofor has been catapulted in the Hollywood elite thanks to his career-defining turn in "12 Years." A favorite to take the award Sunday night, he faces strong competition in the form of established actors Hanks ("Captain Phillips"), Robert Redford ("All Is Lost"), Matthew McConaughey ("Dallas Buyers Club") and Idris Elba ("Mandela: Long Walk to Freedom").

Ejiofor told "Today" the recognition of his work so far has been "absolutely thrilling" and "most surreal."

Oscar Isaac has also gone from complete unknown to award contender with his turn in the Coen brothers' folk music tale "Inside Llewyn Davis." Completing the best actor, musical or comedy field are Bale ("American Hustle"), Leonardo DiCaprio ("The Wolf of Wall Street"), Joaquin Phoenix ("Her") and Bruce Dern ("Nebraska").

Breaking through after almost a decade of small but well-received roles is Greta Gerwig, whose work in "Frances Ha" sees the California native up against Adams ("American Hustle"), Julie Delpy ("Before Midnight"), Julia Louis-Dreyfus ("Enough Said") and Meryl Streep (August: Osage County") for best actress in a motion picture, musical or comedy.

Unlike the majority of awards up for grabs, the Golden Globes supporting acting categories lump together both drama and comedy genres.

Netflix streaming upstart "House of Cards" smashed through the broadcast barrier when it landed - all 13 episodes at once - in February. Lauded by critics and viewers alike, the Beltway-based drama will have to stare down recently departed juggernaut "Breaking Bad" to take the Globe for best TV series, drama. Rounding out the category are "Downton Abbey," "The Good Wife" and fellow newcomer "Masters of Sex."