Director David Fincher's The Social Network earned $23 million during its opening weekend at the box office, reported the AP.

"This is a movie that is resonating everywhere. The reviews are the best I've seen at our studio in my career," said Rory Bruer, head of Sony distribution to the AP. 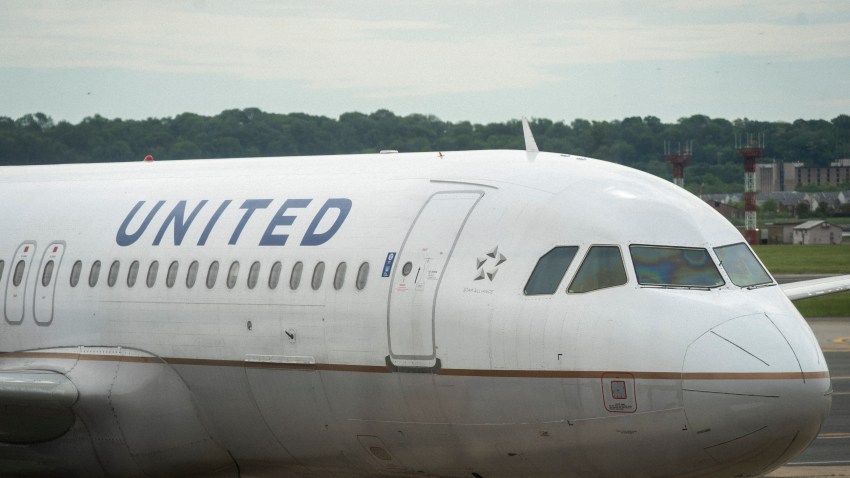 Starring Jesse Eisenburg, Andrew Garfield, and Justin Timberlake, The Social Network tells the tale of friendship and betrayal in the founding of social media giant Facebook.

The Social Network chronicles the prickly path of Mark Zuckerberg (Jesse Eisenburg) as he and best friend Eduardo Saverin (Andrew Garfield) launched "The Facebook" from their dorm room at Harvard.

The movie cuts between the story of Facebook's beginnings and the embittered legal battles Zuckerburg winds up in; one with Saverin over undisclosed millions he said he was cheated out of and the other between Zuckerburg and three other Harvard students who claim the young programmer stole their idea.

"It's just one of those movies that critics and audiences alike are embracing, and I think it's going to have a tremendous life," added Bruer to the AP.

The 3D animation picture, Legend of the Guardians: The Owls of Ga'Hoole remained in the No. 2 spot for the second weekend bringing in $10.9 million.

Critic's pick Let Me In, a remake of the Swedish horror film Let the Right One In, debuted head to head this weekend with thriller Case 39 starring Renee Zellweger and Bradley Cooper.  Both movies landed in the disappointing bottom half of the top ten box office spots.  Case 39 earned $5.35 million and Let Me In fell slightly behind at $5.3 million.