Jordan Goudreau once pushed a plan to protect U.S. schools. Then he moved on to a more daring pursuit, which also didn't end well

Shortly after the 2018 mass shooting at a high school in Parkland, Florida, two former Special Forces soldiers saw a business opportunity that married their past experience with a present danger.

The plan for Drew White, an ex-Green Beret, former comrade, Jordan Goudreau, was to place former military veterans like themselves in schools to combat the mass shooters of tomorrow, NBC News reports.

Goudreau ran with the idea and launched Silvercorp USA. However, the company failed to secure any school contracts and the two drifted apart, according to White.

Two years later, Goudreau is at the center of a foiled plot to overthrow Venezuelan President Nicolás Maduro. In a video posted from an undisclosed location, Goudreau claimed responsibility for the failed raid that Venezuelan authorities say resulted in the deaths of eight people and the arrests of several others, including two ex-Green Berets.

"I'm just at a loss for words, honestly," White told NBC News. "It's mind-blowing to me." 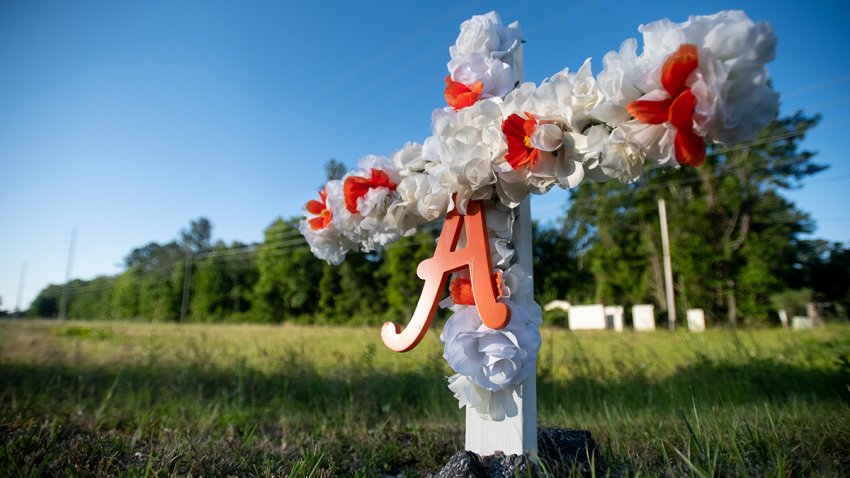 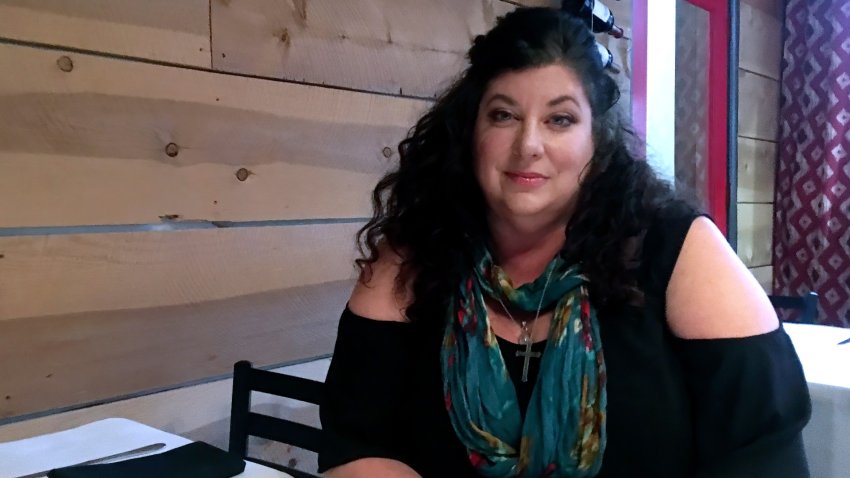