Watchdog Group Says US Not Releasing Data on Taliban Attacks

The decision not to release the data comes as the Trump administration is eager for the U.S.-Taliban agreement to be seen as successful

The U.S. mission in Afghanistan has for the first time refused to publicly release its data on insurgent attacks amid the implementation of a peace agreement between the United States and the Taliban, an American watchdog said Friday.

The decision not to release the data comes as the Trump administration is eager for the U.S.-Taliban agreement to be seen as successful so that President Donald Trump can meet his commitments on pulling troops out of Afghanistan.

Washington’s Special Inspector General for Afghanistan Reconstruction, or SIGAR, which monitors billions of dollars in U.S. aid to Afghanistan, expressed its concern in its quarterly report, which also discusses the reduction in ground operations of Afghan forces.

John F. Sopko, who heads the watchdog, wrote that data on the Taliban and other militant attacks "was one of the last remaining metrics SIGAR was able to use to report publicly on the security situation in Afghanistan."

The report said U.S. forces have classified all casualty information from Afghan national defense and security forces for the first quarter of 2020. However, the office of Afghanistan's national security adviser earlier this week said the Taliban have carried out 2,804 attacks since the peace agreement between the Taliban and U.S. was signed on Feb. 29.

Army Lt. Col. Thomas Campbell, a Pentagon spokesperson, said data on insurgent attacks is important to discussions between agencies regarding the Taliban's adherence to the peace agreement

"It will be releasable to the public when no longer integral to these deliberations, or the deliberations are concluded," he said. 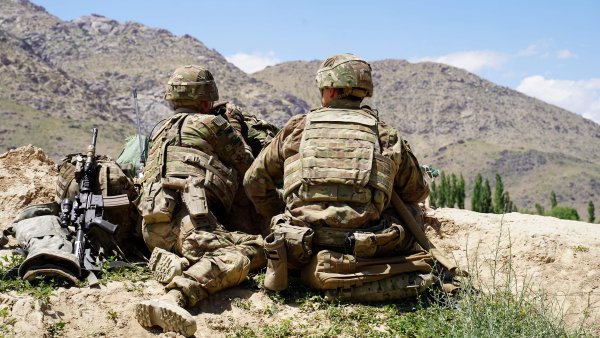 Trump Pushes Advisers to Get US Troops Out of Afghanistan, Citing Coronavirus 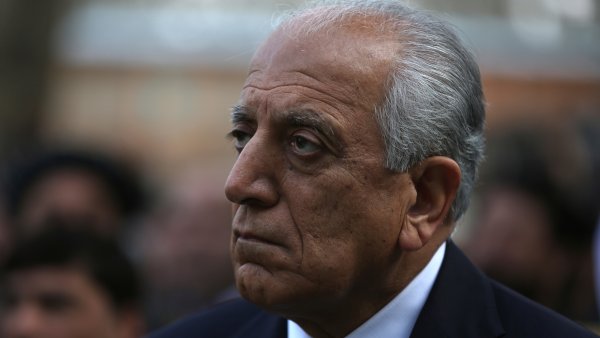 Campbell did say that enemy-initiated attacks during the month of March exceeded seasonal norms.

"The U.S., NATO and our international partners have been clear that the Taliban’s level of violence against the Afghan National Defense and Security Forces is unacceptably high," he said.

U.S. officials and the Afghan government have repeatedly urged the Taliban to reduce their attacks in the wake of the agreement, but the insurgent group has continued to target Afghan security outposts at "levels above the seasonal norms," according to the report.

Afghan officials said a police security chief in southern Helmand province and two other police officials were killed Wednesday, when a roadside bomb placed by the Taliban struck their car. According to Afghan Defense Ministry officials, the Taliban have been conducting on average 10 to 15 armed attacks daily on Afghan security forces across the country.

The watchdog report said Afghan special forces conducted 528 ground operations in the first three months of this year, 10% fewer than last quarter and 36% fewer than in the same period last year. Based on U.S. reporting to SIGAR, the Afghan forces conducted over half of the operations during this period independently of their American and NATO allies.

After the U.S.-Taliban deal, the Afghan government announced a 21-member team to negotiate peace with the Taliban in what are supposed to be intra-Afghan negotiations. However, the Taliban have refused to meet with a Kabul government team because of the continued dispute between Afghan President Ashraf Ghani and his political rival Abdullah Abdullah, who have both declared themselves the victor in September’s presidential election.

Another element of the U.S.-Taliban deal is a prisoner exchange. The agreement had called for the release of 5,000 Taliban prisoners and 1,000 government personnel held by the insurgents.

So far, the Afghan government has released 550 detainees based on age, vulnerability to the coronavirus and time served behind bars. The Taliban have not said if those released are among the prisoners referred to in the agreement. For their part, the Taliban have freed 114 prisoners, including 54 on Thursday.

Even though violence and attacks have continued in Afghanistan, the U.N. mission on Monday noted a drop in the number of civilians killed in the first three months of this year, compared to the same time last year. It said that in the first quarter of this year, 533 people, including 152 children, were killed by fighting and hundreds more were wounded.