Now, was that so hard?

Meg Whitman's publicity machine cranked out another press release on Tuesday, and this one said something different.  Whitman is available to debate her Democratic opponent Jerry Brown on three occasions.

Brown's prolific memo writers also turned out a message for the media, saying his campaign stands by its earlier position, which is that Brown has accepted invitations to participate in 10 debates.

Here are the three that Whitman says she'll show up for, the first of which is still two months away and barely a month before election day:

So, assuming Jerry Brown agrees to the Whitman agenda, he gets much of what he says he wants, beginning with three occasions to confront his opponent in an unscripted format. He also gets to say that even though Whitman has agreed to debate, she is ducking a more extensive schedule of appearances -- to protect her carefully managed message (on which she's spent $90 million) about jobs, education and pension reform. 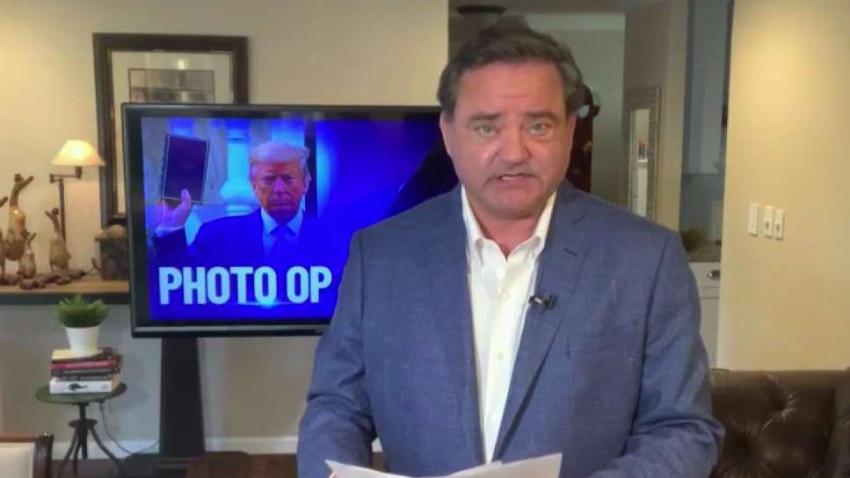 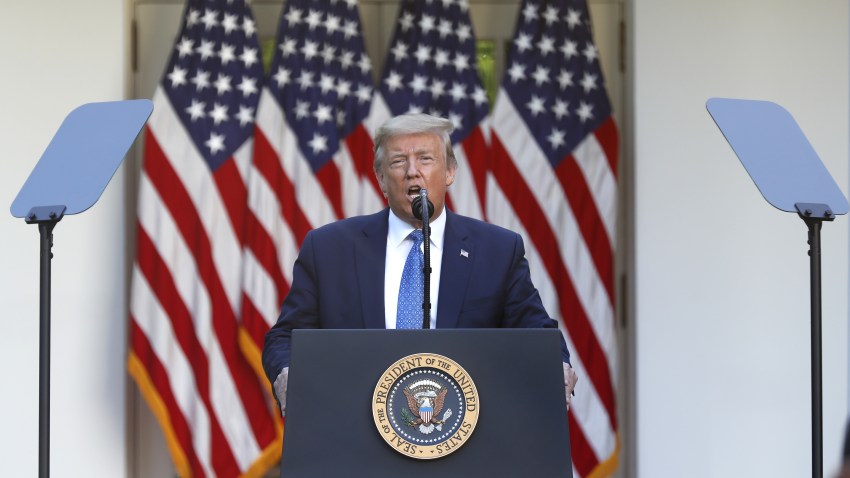 Maybe three is enough.  For as predictable as the Whitman campaign themes have become during a months-long advertising blitz, Brown has also settled into a narrow range of ideas, including his concept of a new California awash in green tech jobs.

Or, just maybe, someone scores with something out of nowhere.  That's why we watch debates.  We know exactly what we expect from the candidates as they get the kind of attention that even their money can't buy.  Yet the debates could cost one of them dearly in the long run.