A new campaign ad portrays Nancy Pelosi as the iconic baddie from "The Wizard of Oz."

House Speaker Nancy Pelosi has a new starring role as the Wicked Witch of the West.

John Dennis, her Republican opponent, has posted a web-only "Wizard of Oz" parody straight out of central casting. Dennis plays the hero. An actress portraying Pelosi stars as the witch. We, the taxpayers are Dorothy, the Lion, the Tin Man and the Scarecrow.

After riding in on her private jet, a cackling Pelosi starts demanding tax dollars. Dennis, armed with a bucket of water, saves the day.

The long-shot Republican candidate posted the clip Sunday. By Monday afternoon, it had reached more than 56,000 hits.

It's fun to watch and will probably make you giggle, but it takes more than tapping your shoes together a couple times to make a comeback in this race. 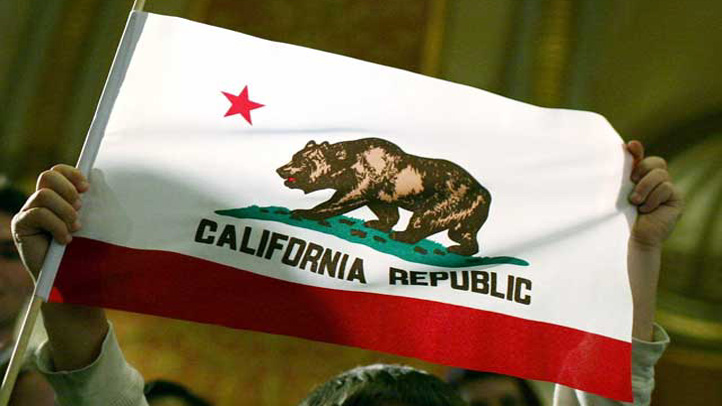 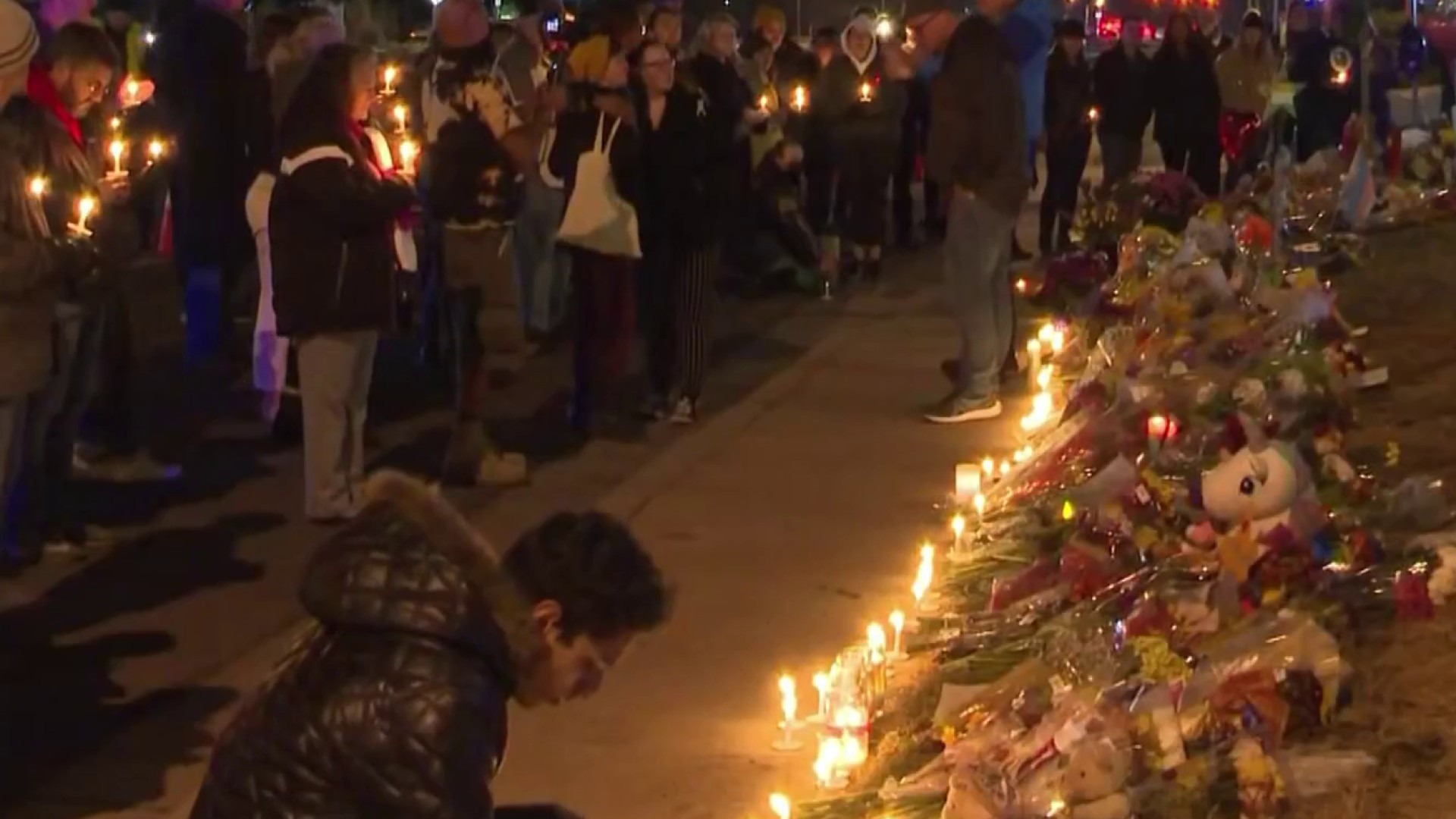