Justice Department witnesses accused Attorney General William Barr of interfering in cases based on political considerations, testifying to Congress on Wednesday of pressures to give Roger Stone, a close ally of President Donald Trump, special treatment ahead of his sentencing and weaponizing the antitrust division to harass marijuana companies because he doesn't like the cannabis industry.

Aaron Zelinsky, a career Justice Department prosecutor who was part of special counsel Robert Mueller's team and worked on the case against Stone, testified before the House Judiciary Committee that he was told by supervisors that political considerations influenced the decision to overrule the recommendation of the trial team and propose a lighter prison sentence.

Zelinsky now works in the U.S. attorney’s office in Maryland, and his testimony features the extraordinary spectacle of a current prosecutor castigating decisions made by the leadership of the Justice Department where he still serves. The hearing is likely to add to scrutiny of Barr, who has alarmed Democrats in recent months with his efforts to scrutinize, and even undo, some of the results of Mueller's Russia's investigation.

“What I heard — repeatedly — was that Roger Stone was being treated differently from any other defendant because of his relationship to the president,” Zelinsky said.

The panel subpoenaed Zelinksy and John Elias, a career official in the department’s antitrust division, as part of its probe into the politicization of the department under Barr.

In his opening statements before the House Judiciary Committee, former Attorney General Donald Ayer began his statement by saying, "I was privileged to serve in the Department of Justice under two Republican and one Democratic president and I am here because I believe that William Barr poses the greatest threat in my lifetime to our rule of law and the public trust in it."

Elias detailed antitrust investigations that he said were started over the objections of career staff. He said he asked the department’s inspector general to investigate “whether these matters constituted an abuse of authority, a gross waste of funds, and gross mismanagement.” 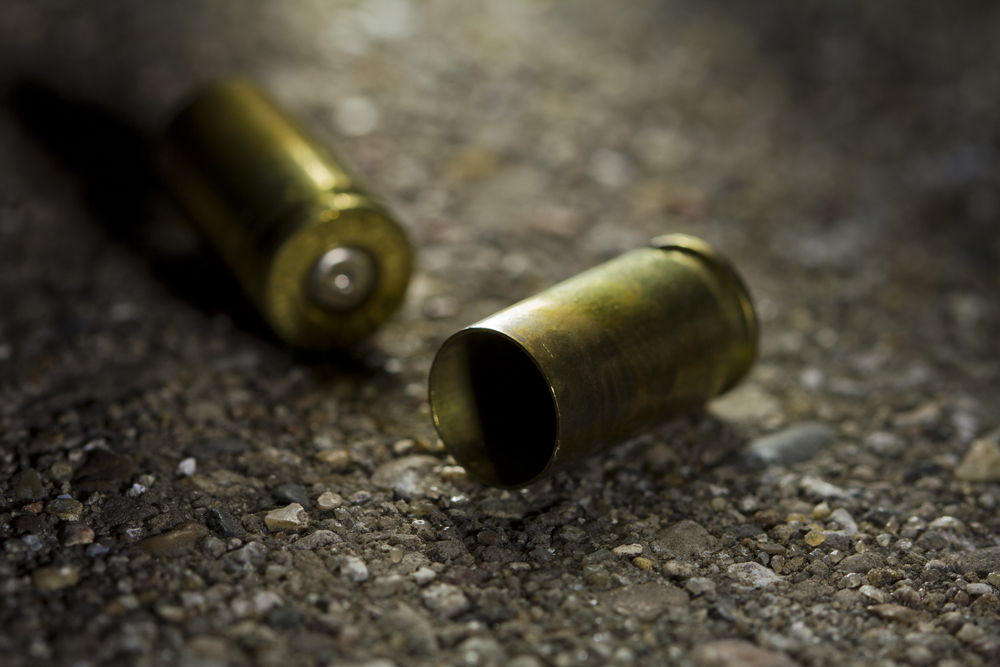 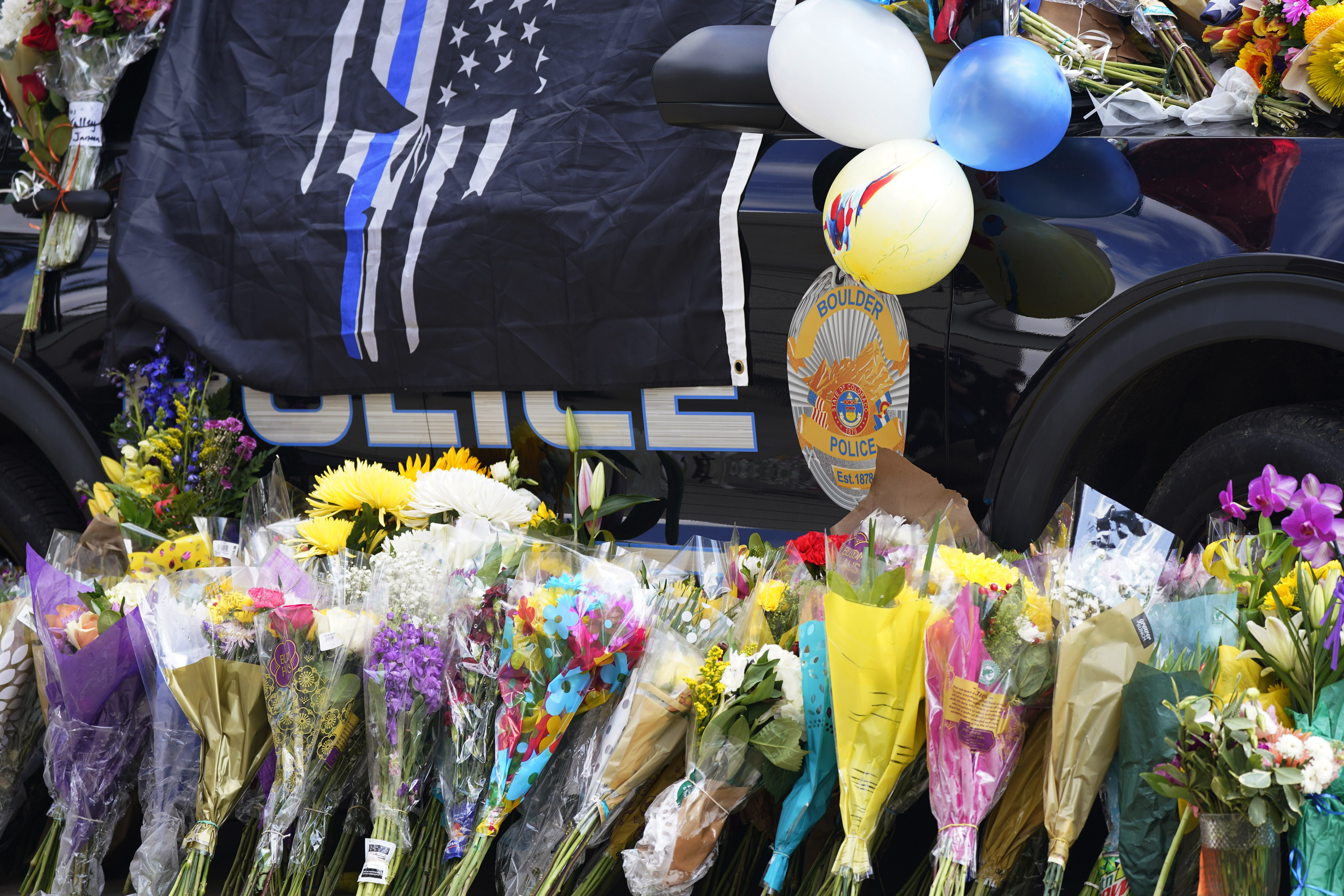 "Personal dislike of the industry is not a proper basis upon which to
ground an antitrust investigation," Elias testified.

Elias also described how the antitrust division was ordered to investigate an arrangement on air quality emissions standards between the state of California and four automakers — a day after President Trump tweeted his displeasure about the arrangement.

The Justice Department said in a statement that it “strongly disagrees with Mr. Elias’s claim that the Antitrust Division acted inappropriately in any investigation.”

The Democratic-led panel and Barr have been feuding since shortly after he took office in early 2019, when he declined to testify about Mueller's report.

The Democrats launched the investigation earlier this year over Barr's handling of the Stone case but have expanded their focus to several subsequent episodes in which they believe Barr is doing Trump's bidding. That includes the department's efforts to dismiss the criminal case against Gen. Michael Flynn and the firing last weekend of the the top prosecutor in New York’s Southern District. The prosecutor, Geoffrey Berman, has been investigating the president’s personal attorney Rudy Giuliani.

As the hearing began, Justice Department spokesperson Kerri Kupec tweeted that Barr would accept the House Judiciary Committee invitation to testify July 28, his first appearance before the panel.

Ayer, who has publicly called on Barr to step down, excoriated Barr in his opening statement for what he called a pattern of abuse of power. He said Barr "poses the greatest threat in my lifetime to our rule of law and to public trust in it." When Ayer went over his time limit, Rep. Louis Gohmert, R-Tx., incessantly tapped on his desk to interrupt him. Democrats asked Gohmert to stop and urged Chairman Jerrold Nadler, D-N.Y., to call on the sergeant of arms to remove him from the chamber.

Zelinsky, one of four lawyers who quit the Stone case after the department overruled their sentencing recommendation, said Wednesday that the acting U.S. attorney at the time, Timothy Shea, was “receiving heavy pressures from the highest levels of the Department of Justice to give Stone a break.”

He didn't say who was doing the pressuring, but told lawmakers there was “significant pressure” on line prosecutors to “obscure" the correct sentencing guidelines and “water down and in some cases outright distort" what happened at Stone's trial and the events that resulted in his conviction.

Barr has said Trump's tweet played no role in the change. He said he ordered the new filing hours before the president’s tweet because he was caught off guard by the initial sentencing recommendation and believed it was excessive based on the facts of the case.

Filing a new one was a “righteous decision based on the merits,” he has told The Associated Press.

Zelinsky described having learned from the media that the Justice Department planned to overrule the trial team’s sentencing recommendation, something he said he found unusual given the department’s conventional practice of not commenting on cases.

Though the U.S. attorney’s office initially said the reports were false, the team was later told that a new sentencing memorandum would be issued that would seek a lighter punishment for Stone.

“We repeatedly asked to see that new memorandum prior to its filing. Our request was denied,” Zelinsky said “We were not informed about the content or substance of the proposed filing, or even who was writing it. We were told that one potential draft of the filing attacked us personally.”

Zelinsky said he was also told that the acting U.S. attorney was giving Stone such unprecedentedly favorable treatment because he was “afraid of the President.”

Kupec said Barr had directed Shea to leave the sentencing to the discretion of the judge, who ultimately sentenced Stone to a notably shorter amount of prison time than the trial prosecutors had initially sought.

“Notably, Mr. Zelinsky, a line prosecutor, did not have any discussion with the Attorney General, the U.S. Attorney, or any other member of political leadership at the Department about the sentencing; instead, Mr. Zelinksy’s allegations concerning the U.S. Attorney’s motivation are based on his own interpretation of events and hearsay (at best), not first-hand knowledge,” Kupec said in a statement.

Stone was convicted on all seven counts of an indictment that accused him of lying to Congress, tampering with a witness and obstructing the House investigation into whether the Trump campaign coordinated with Russia to tip the 2016 election.

On Tuesday, Stone filed a motion asking to extend his surrender date until September because of coronavirus concerns. He is scheduled to report to a federal prison in Georgia by June 30.