Washington's Supreme Court issued a key decision Thursday that helps protect people living in their vehicles from having them towed, in a case that drew widespread attention amid Seattle's housing crisis.

The justices held that it was unconstitutionally excessive for Seattle to impound a homeless man’s truck and require him to reimburse the city nearly $550 in towing and storage costs. Further, the court said, vehicles that people live in are homes and cannot be sold at a public auction to pay their debts — eliminating a financial incentive for towing the cars in the first place.

“It's a big step forward,” said Jim Lobsenz, a lawyer who represented Steven Long, the homeless man who challenged his truck's impoundment in 2016. “The ruling says you have to take into account the financial resources of poor people before you impose these fines and costs.”

The decision is one of the first by a state high court to interpret a 2019 U.S. Supreme Court ruling that says state and local governments — not just the federal government — must abide by the Constitution’s ban on excessive fines, said Bill Maurer, an attorney with the libertarian-leaning Institute for Justice. 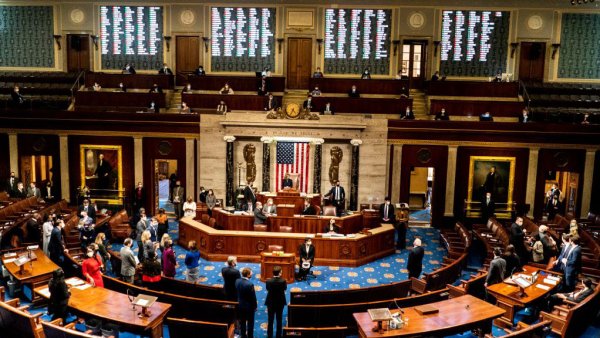 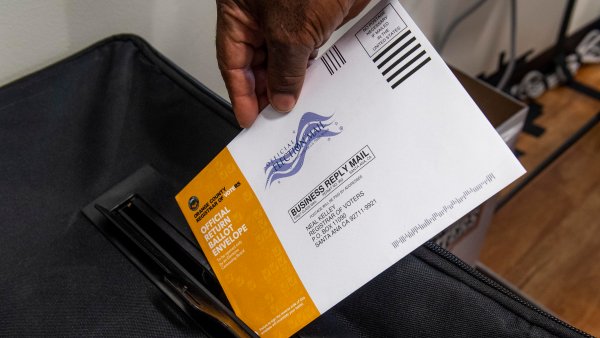 “What’s important about today’s decision is it sets out a way for a court to decide whether a fine is excessive ... and adopts the analysis that you have to look at the circumstances of the defendant,” Maurer said. “A $500 fine to Bill Gates — he’s probably got that in his couch. To someone who’s living in his truck, it’s ruinous.”

Long was 56, working part-time as a janitor and living in his old pickup truck when police had it towed because it was parked in an unused, city-owned, gravel lot for more than three days.

He spent the next three weeks living outdoors — without his tools, sleeping bag and nearly all of his other possessions, which were in the vehicle. He had been trying to save for an apartment but couldn't work without his tools.

A city magistrate waived his $44 fine for the parking violation but required Long to reimburse the city for some of the impoundment costs. The magistrate let him retrieve the truck just before it was to be sold at auction and put him on a $50-a-month payment plan.

In a unanimous decision, the high court said the truck's impoundment and the payment plan violated the U.S. Constitution's ban on excessive fines, set out in the Eighth Amendment. The justices also found that Long’s truck constituted a homestead, and thus he would be entitled to protection from having it sold to pay his debts.

“It is difficult to conceive how Long would be able to save money for an apartment and lift himself out of homelessness while paying the fine and affording the expenses of daily life," Justice Barbara Madsen wrote.

The court said it did not mean to imply that officials can never impound a vehicle, as cities and counties have an interest in keeping their streets clear, but it noted that “the offense of overstaying one’s welcome in a specific location is not particularly egregious.” The court also said officials should inquire about a person's ability to pay at impoundment hearings.

Lobsenz said vehicles in such cases are typically sold at auction because their owners can't afford to pay the impoundment fees. The towing company gets a cut of the sale price, and the city gets the rest. Often, the cars are purchased by “vehicle ranchers,” who then rent them back to the prior owner.

But if cities or towing companies can't sell them at auction, he said, there's little point in having them impounded: “What are they going to do with it? We won't have towing companies profiting off the misery of people who can't afford to pay.”

Seattle City Attorney Pete Holmes said in a statement that the ruling will have “wide reaching implications for how Mayors and City Councils from every Washington city respond to people living in their vehicles on public property.”

Getting COVID-19 vaccines into the arms of all Americans is hard enough. But vaccinating homeless communities poses additional challenges that are even trickier to overcome. They include getting homeless people to mass vaccination sites or bringing the vaccines to the streets, as well as overcoming their mistrust of health officials. Ben Oreskes, a reporter with the Los Angeles Times, joined LX News to talk about those challenges, and what progress is being made.

Municipal organizations, including the International Municipal Lawyers Association, had urged the court to side with the city.

“There is no reasonable or reliable process for municipalities to individually evaluate the owner of each vehicle subject to impoundment to attempt to determine that owner’s ability to pay,” the group wrote in a friend-of-the-court brief. “Moreover, the result would create a means to avoid parking regulations that would essentially allow persons to live, indefinitely, on municipal property with no recourse for the public.”

Seattle argued that while homelessness is an urgent problem, the city must be allowed to enforce its parking laws evenly.

The three-day rule is meant to ensure that people don't store junked vehicles on public streets, Seattle's lawyers said. The city has suspended enforcement of the law amid the COVID-19 pandemic and is instead collecting waste from RVs being used as homes.

The city also portrayed Long as obstinate, arguing that while he claimed the truck was inoperable, he managed to drive it to a friend’s home 20 minutes away after picking it up from the tow company. He could have avoided having it impounded by simply moving it one block away during the week before it was towed, the city said.

But in a court brief, civil liberties organizations described requirements that people move their vehicles from street to street as part of “a long history of unconstitutional policies and practices that have primarily excluded and displaced Black, Indigenous, and other communities of color impacted by poverty.”

Long, who is Native American, continues to live in the region — in a different truck.

“It's great I could help other people living in their vehicles,” he said Thursday in a statement released by his lawyer. “This decision certainly will help a lot of people.”