Presidential debates represent the best and last opportunities for large numbers of voters to acquaint themselves with the candidates.

Until television, they occurred sporadically among small audiences. Television proved to be a perfect foundation for reprising presidential debates in 1960 when Democrat John F. Kennedy debated Richard Nixon.

Since then, they have been part of almost every presidential campaign, with television audiences ranging between 60 million and 85 million viewers.

The rules for presidential debates vary with each election.

This year, there will be three debates, each under the direction of a single moderator.

The first debate will be Tuesday, September 29, with Fox Television’s Chris Wallace in charge. He has chosen six topics which will be discussed in 15-minute increments.

On Tuesday, viewers will be watching several debate aspects, among them: the issues, campaign styles, potential gaffes.

Substantively, nothing is more important than issues because candidate opinions reveal windows into policy proposals and behavior in office.

Typically, incumbents have the edge on issues because they have been managing them for the past four years. That’s why incumbents run on their records.

For the first three years of his term, President Trump touted his economic policy; given record low unemployment, he had good reason for doing so.

Then came COVID-19, which turned the economy upside down along with the deaths of more than 200,000 Americans.

Trump has blamed China for COVID-19 and has promised an economic rebound around the corner along with a virus vaccine. Trump has also criticized unruly cities caused by violent protesters dedicated to defunding police.

With respect to health care, Trump has been working to end Obamacare, and promises to finish the job if re-elected.

Increasingly, he claims the election is “rigged,” largely because of states with Democratic governors that are distributing ballots to all registered voters.

Joe Biden has been focusing primarily on the president’s management of COVID-19.

While not blaming Trump for the virus, Biden has criticized him for keeping knowledge of the deadly virus from the public, and then for refusing to respond to the pandemic through a national plan; instead, Biden says, the president has foisted management on to the state governors who lack the resources to handle the pandemic.

Regarding the nation’s now-tattered economy, Biden claims that it can’t heal until the national government gets control over the virus, which Biden is prepared to do. 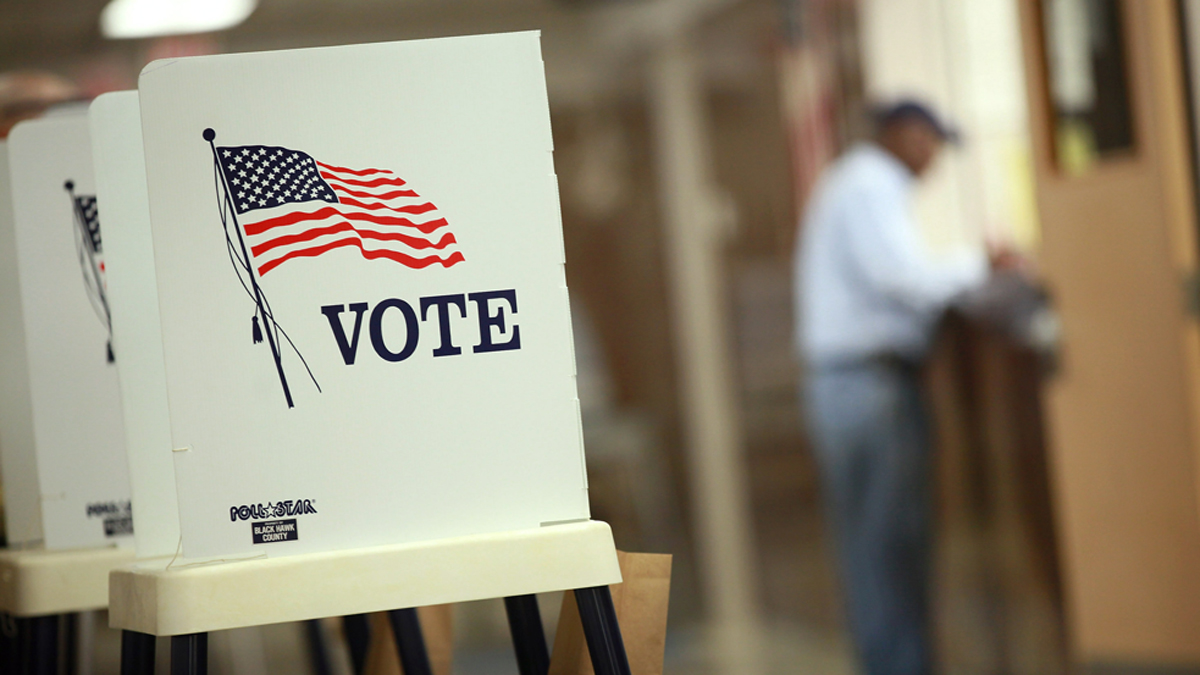 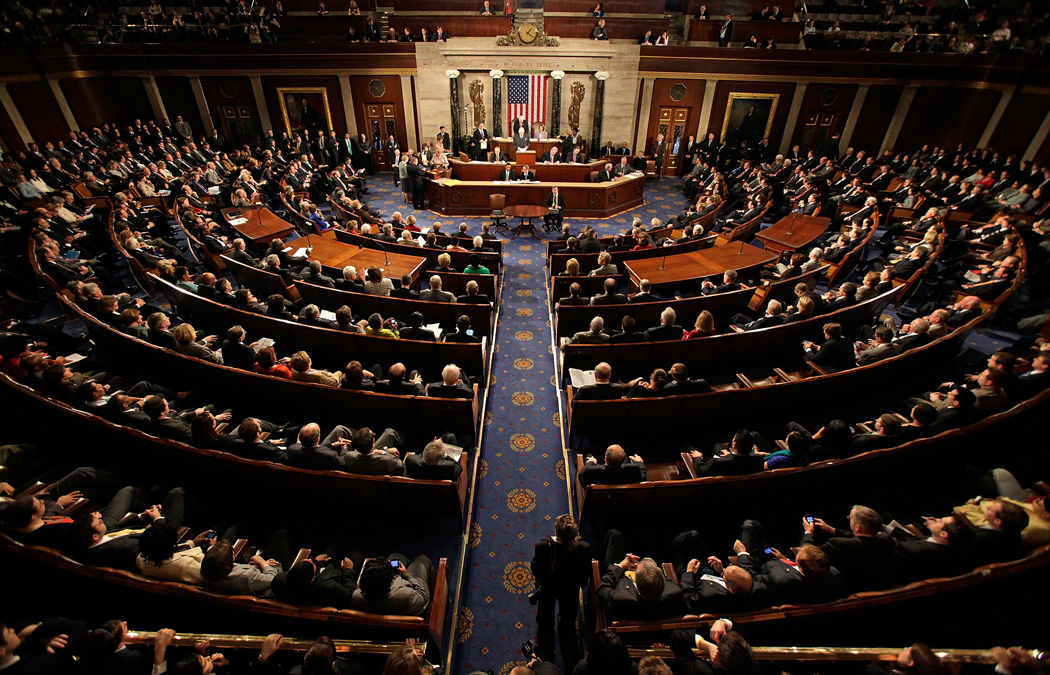 We can anticipate radically different campaign styles during the presidential debates.

Trump operates with a bigger-than-life approach, full of self-praise and disregard for others who reject his objectives. He makes endless inaccurate claims which are damned by critics as outright lies and forgiven by allies as harmless excesses.
Expect Trump to be aggressive, focusing on the negative, and that only he can rescue the nation.

Trump will warn that Biden and his Socialist allies will add to the nation’s already destructive political environment pummeled by urban terrorists.

Look for Biden to zero in on Trump’s mismanagement of COVID-19 wherever possible because Biden sees that as the country’s most pressing and painful issue.

Presenting himself as fighting for the “soul of the nation,” Biden is likely to excoriate Trump for intentionally dividing whites against minorities, citizens against immigrants, and those wary of government from those who support it.
Rather than casting blame on various groups for the nation’s ills, Biden will promise to heal it and us upon taking office.

Despite candidate management of substantive issues, sometimes their successes are overshadowed by gaffes. Such miscues can go a long way toward otherwise undoing an otherwise respectable debate performance. Here are a few that have occurred in the past:

Sometimes it’s not what a candidate says as much as what he or she does, such as:

Gaffes don’t necessarily lose an election for a candidate but they can become the story of the debate.

Debates are important events. They allow us to see candidates stake out their positions, manage the moderator’s questions, and attempt to separate themselves from each other.

So, come Tuesday, pull up a chair—and don’t forget the beer and popcorn!