Former national security advisor John Bolton will say in his forthcoming memoir that House Democrats who impeached President Donald Trump last year for withholding U.S. foreign aid to Ukraine were focused too narrowly on one country.

In reality, “Ukraine-like transgressions existed across the full range” of Trump’s foreign policy, Bolton writes in “The Room Where It Happened: A White House Memoir.”

The former national security advisor also “documents exactly what the [transgressions] were, and attempts by him and others in the Administration to raise alarms about them,” according to a new promotional blurb from Bolton’s publisher, Simon and Schuster. 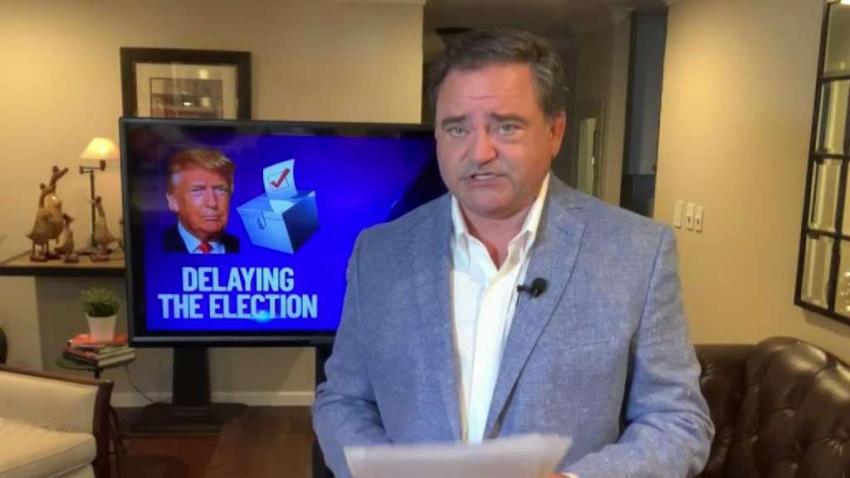 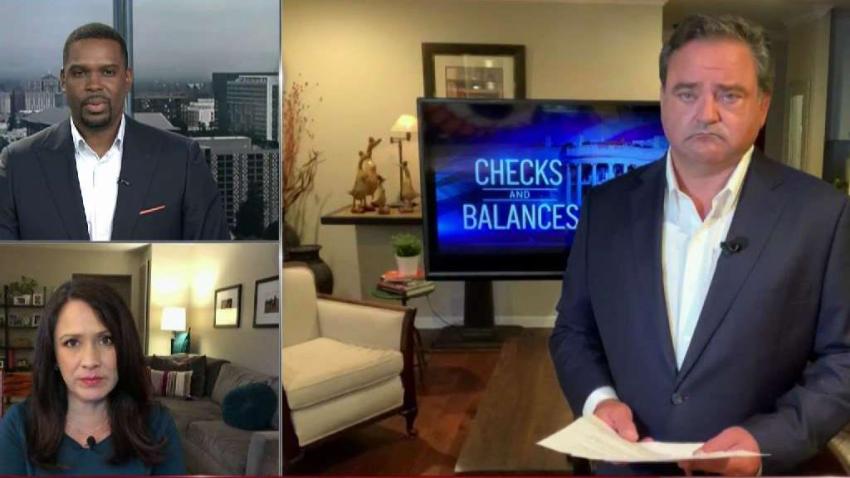 “The Room Where it Happened” is scheduled for release on June 23, the publisher said Friday. The memoir was originally scheduled for publication in March of this year, but was held up for months awaiting clearance from the National Security Council, which has yet to fully sign off on it.

From the publisher: “What Bolton saw astonished him: a President for whom getting reelected was the only thing that mattered, even if it meant endangering or weakening the nation. ‘I am hard-pressed to identify any significant Trump decision during my tenure that wasn’t driven by reelection calculations.’”

Bolton “shows a President addicted to chaos, who embraced our enemies and spurned our friends, and was deeply suspicious of his own government ... who thought foreign policy is like closing a real estate deal — about personal relationships, made-for-TV showmanship, and advancing his own interests.”

As a result of Trump’s selfish approach to foreign policy, Bolton argues in the book that, “the U.S. lost an opportunity to confront its deepening threats, and in cases like China, Russia, Iran, and North Korea ended up in a more vulnerable place.”

Simon & Schuster said Bolton worked “in cooperation” with the National Security Council to incorporate their recommended changes. “The final, published version of this book reflects those changes, and Simon & Schuster is fully supportive of Ambassador Bolton’s First Amendment right to tell the story of his time in the Trump White House,” said the publisher.

But the White House said earlier this month that it has not cleared the book for publication. Bolton, however, has accused Trump and the administration of trying to quash the book under the pretext of national security reviews. Friday’s announcement confirms that Bolton and Simon & Schuster have decided to move ahead with publication even without a formal sign-off.

Bolton served as Trump’s national security advisor  from April 2018 to September 2019, when Trump fired him with a tweet.

“I informed John Bolton last night that his services are no longer needed at the White House. I disagreed strongly with many of his suggestions, as did others in the Administration, and therefore I asked John for his resignation, which was given to me this morning,” Trump tweeted on Sept. 10.

In the book, Bolton criticizes the House impeachment managers for what he calls “impeachment malpractice,” for not delving deeper into Trump’s alleged misdeeds in foreign policy.

But the criticism is also notable because Bolton himself refused to testify before the House Intelligence Committee when it was investigating the withholding of aid to Ukraine.

House Democrats decided not to subpoena Bolton in late 2019 after the career diplomat indicated that he would fight such a subpoena in court, a process which could have stalled the impeachment for months.

Once the impeachment process moved to the Republican controlled Senate in January, Bolton announced that he was willing to testify before the Senate if he were subpoenaed to do so. But Senate Republicans predictably blocked Democrats’ motions to compel Bolton to testify.

Trump was later acquitted in two near party line votes of the impeachment charges filed against him: Abuse of power and obstruction of Congress.

But questions remain as to why Bolton refused to share his detailed knowledge of Trump’s effort to block U.S. aid to Ukraine with the House at a time when this information could have contributed immeasurably to the public understanding of events at the heart of the impeachment inquiry.

Instead, Bolton chose to withhold his account until long after the impeachment trial was over, effectively protecting a president whom Bolton repeatedly accuses of endangering the nation’s security.

The closest the public ever got to hearing what Bolton knew about the Ukraine plan was testimony by one of Bolton’s former aides, Fiona Hill, a longtime Russia expert at the NSC. According to Hill’s testimony before the House Intelligence Committee last year, Bolton was alarmed by back-channel efforts, led by Trump’s personal lawyer Rudy Giuliani, to pressure Ukraine to help Trump’s reelection campaign.

Hill testified that Bolton instructed her to inform White House lawyers that he was “not part of whatever drug deal [Ambassador to the E.U. Gordon] Sondland and [acting chief of staff Mick Mulvaney are cooking up.”