Coach Kyle Shanahan took little time to pick Ryans to fill Saleh’s role and give McDaniel the coordinator title on offense. Shanahan has been the play caller since taking over in 2017 and hadn’t had an offensive coordinator until now, splitting run and pass duties with McDaniel and LaFleur.

It’s been a rapid rise up the coaching ranks for Ryans, who finished a 10-year playing career in 2015 and has never run a defense at any level. He was hired in 2017 as a defensive quality control coach in San Francisco and was promoted to be in charge of the inside linebackers the following season. 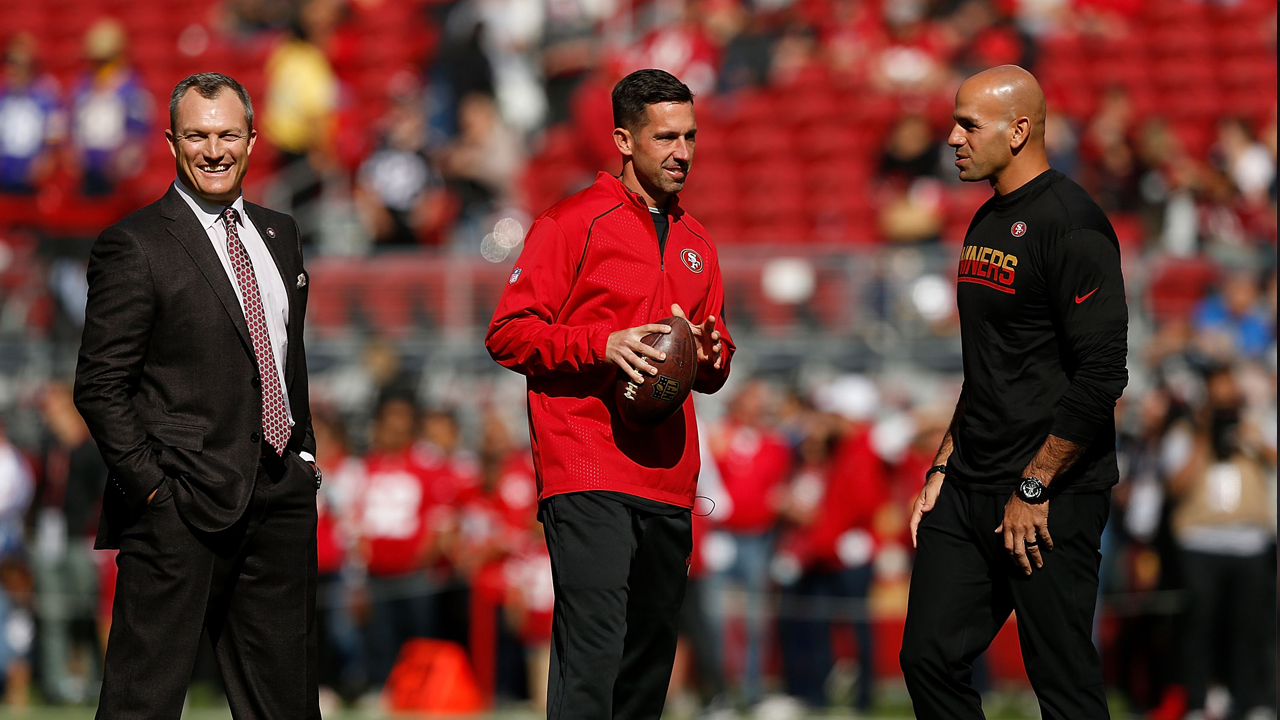 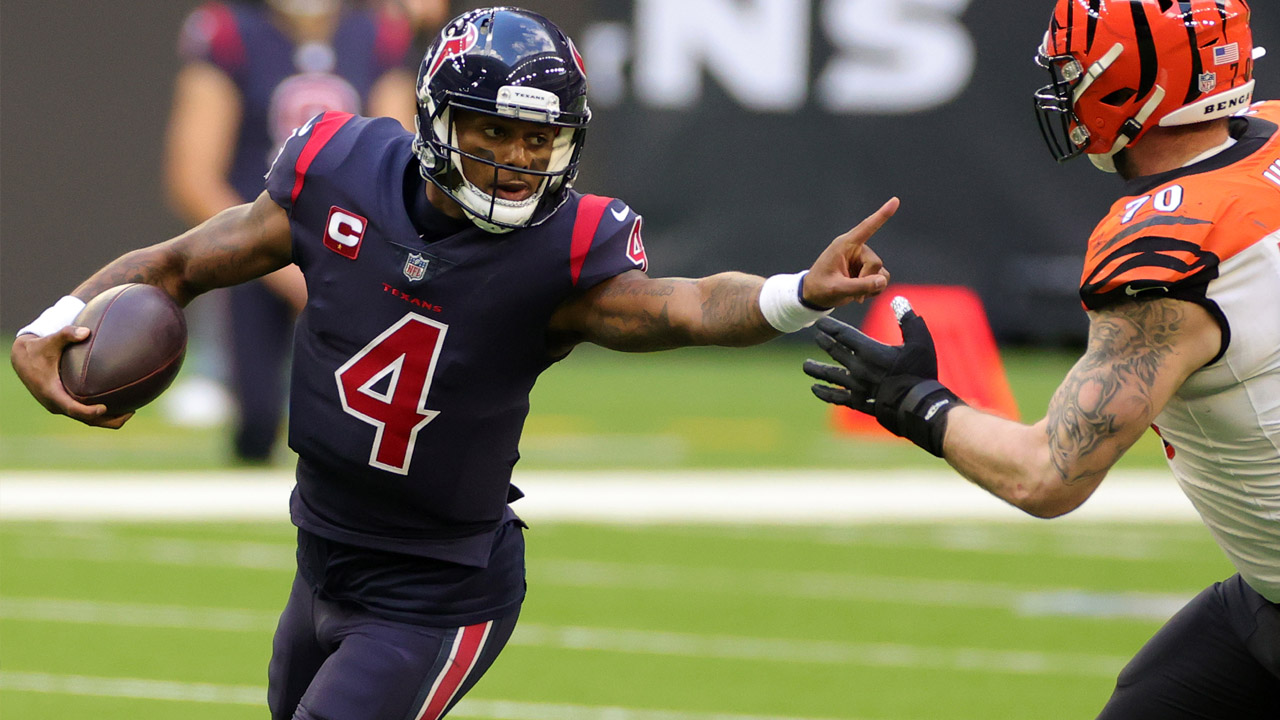 “He knows everything that’s going on the field, like the back of his hand,” linebacker Dre Greenlaw said late in the season. “He and Saleh are the leaders of the defense. By having played in that defense before, he knows what to expect and he does a good job explaining what he wants out of you.

“Everybody loves DeMeco because he’s going to coach you hard. Sometimes you may not like it, but he’ll motivate you and also tell you if you’re doing good.”

Now he will be tasked with running the entire defense for a unit that has ranked in the top five in total defense in each of the past two seasons.

Saleh’s crew led by 2019 Defensive Rookie of the Year Nick Bosa, star cornerback Richard Sherman, defensive tackle DeForest Buckner and Warner was one of the most dominant units in 2019 when the Niners made the Super Bowl.

But the Niners still managed to have a strong defense this year despite trading Buckner and losing Bosa, Sherman, edge rusher Dee Ford, safety Jaquiski Tartt and several other key defensive players for significant time this season.

Ryans will have a defense that should return a healthy Bosa up front with Arik Armstead and 2020 first-rounder Javon Kinlaw, as well as Warner and Greenlaw at linebacker. But San Francisco will need to rebuild almost the entire secondary with safety Jimmie Ward the only key contributor under contract for 2021.

The 36-year-old Ryans was the 2006 Defensive Rookie of the Year for Houston and a two-time Pro Bowler in his 10-year career that began as a second-round pick of the Texans in 2006 on a staff that included Shanahan and Saleh.

He led the NFL in solo tackles as a rookie and made the Pro Bowl in 2007 and 2009. After six seasons with the Texans, Ryans finished his playing career with four seasons in Philadelphia.

The 37-year-old McDaniel has helped the Niners rank sixth in the NFL with 131.1 yards rushing per game the past two seasons when he was in charge of the running game.

McDaniel had worked with Shanahan for years as an assistant under him in Washington, Cleveland, Atlanta and Houston before Shanahan got the promotion from coordinator to head coach.