Thomas, Jenkins, running back Arian Foster and receiver Kenny Stills knelt together during the anthem at the Dolphins' opener to protest social inequality. Reaction to the gesture by the four black players was mixed and sometimes ugly.

49ers Must Make a Decision on Thomas’ Future 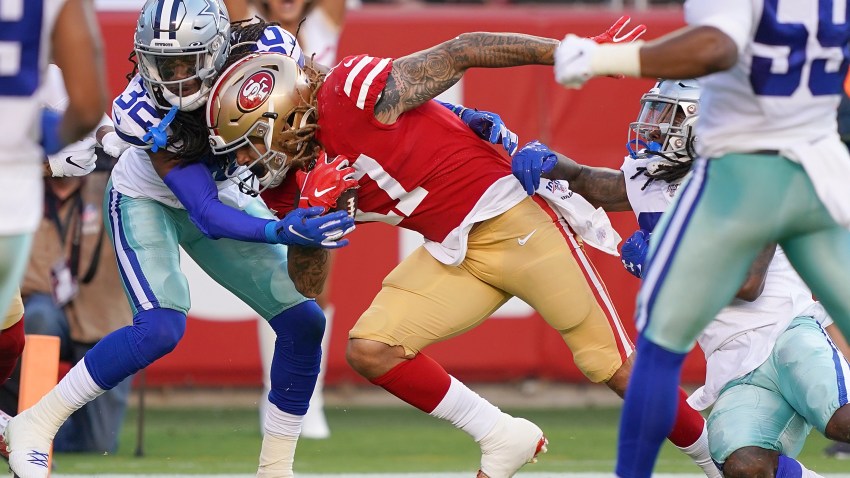 Jenkins said he won't kneel during Sunday's game against Cleveland and wants to move the conversation about race relations in a more positive direction, which the town hall helped to do.

The town hall took place in the Dolphins' team meeting room with the support of the organization.