A 10-year-old gymnast who some say could be the next Simone Biles is trying to raise enough money to attend an elite gymnastics training camp.

Kaliya Lincoln has been invited to the exclusive USA Gymnastics Team Training Camp at Karolyi Ranch. The Texas-based camp has trained Olympians Gabby Douglas and Biles.

Kaliya wants to be next. 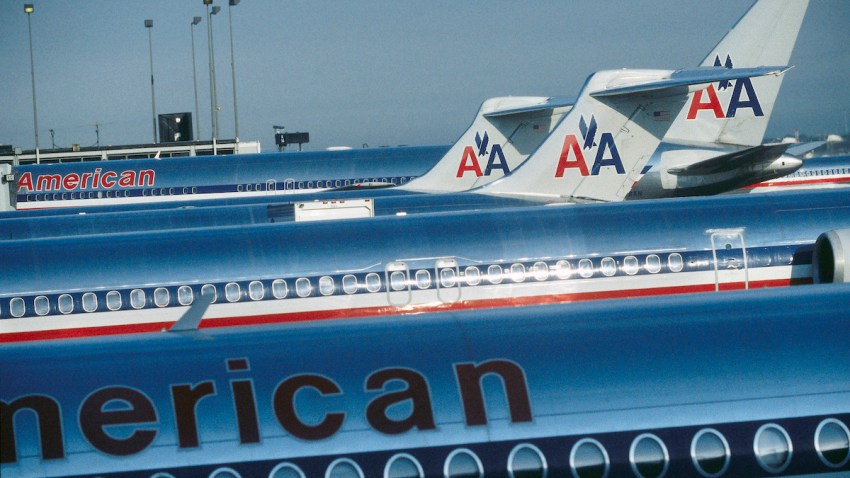 "I want to be an Olympian and win an Olympic gold medal," she said. "I just want to compete for my country and feel that experience and feel how amazing it is."

Financial constraints prevented the fifth-grader from attending the camp the first time she was invited. This time, her parents have created a GoFundMe page to help make her dreams come true.

Her parents say gymnastics has made Kaliya blossom from a small and shy kid to a confident athlete.

He continued: "She was a really tiny kid obviously, really quiet, kind of introverted, shy and just kind of trying to find herself. And once she started doing gymnastics and she found out she was good at it, she said ‘Ok, this is why I’m so small. This is what I’m supposed to do.'"

Kaliya took to gymnastics recreationally when she was 5 years old, after watching Douglas on television.

"We were actually at Disneyland and we were watching the Olympics and I told my mom, ‘Hey mom can I try that? Can you sign me up for gymnastics?'" she recalled.

Kaliya's head coaches Cale Robinson and Krystal Van Buren have a hard time choosing just one thing that is special about her.

"She walks in here every day with a huge smile on her face and she’s genuinely excited to be here so that’s always a privilege to coach a kid like that," said Robinson.

Kaliya makes a 120-mile round trip from Tracy to Santa Clara five times a week to practice at Airborne Gymnastics.

She is home-schooled so she can balance seven-hour practices.

Her coach says she is always pushing herself and remains humble.

"It’s very rare to get that combination of being really self-motivated as well as uber talented all in one little package," Van Buren said. "She's rare. You can definitely tell there is something special about her."

Kaliya has her mind set on competing in the 2024 Olympic games. Her parents support that goal, but have an even bigger desire for their fourth child.

"Of course every little girl has big dreams and wants to compete for their country," said mom Jamesse Lincoln. "But ultimately our goal is to make sure she secures a college scholarship and can compete on that realm as well."