Daryl Worley Among Raiders to Watch in Week 7 Vs. Packers

The Raiders head to Green Bay as underdogs against the NFC North leading Packers, a role they should be accustomed to at this point. That, and visiting team playing away from their home time zone, has been the Raiders way of life since starting a five-game swing away from Oakland that started way back on Sept. 22.

The Raiders have performed well despite adverse situations against tough competition, with a 2-1 record over halfway through this extended, certainly excessive road trip. The Raiders can hang tough with just about anyone if allowed to play their physical, run-heavy brand of football, and that includes a Packers team led by Aaron Rodgers. His supporting cast has been decimated by injury, but he's still tough to beat and the Packers defense is no freaking joke.

The Raiders head to Green Bay believing they can upset another top team, needing major contributions from these five guys (and quite a few others) to emerge victorious. 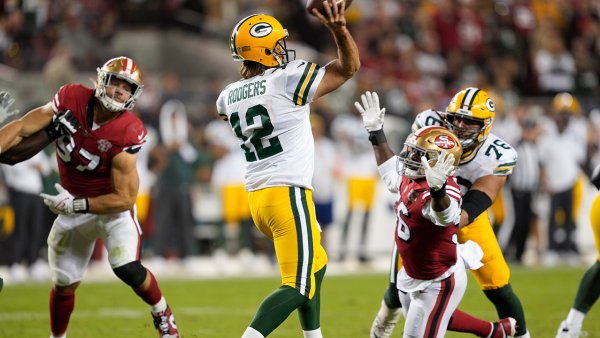 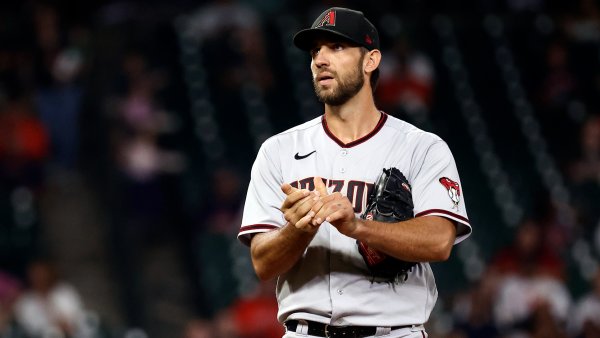 Head coach Jon Gruden talked about expanding Daryl Worley's role during the bye week, and we'll find out exactly what that means against the Packers. We have some insight, however, that suggests he'll roam around the defensive formation, from outside cornerback to safety to inside the box, adding another cover man to handle tight ends and running backs who can also play the run. He's big enough at 6-foot-1, 215 pounds to handle those responsibilities, and that could help account for the Raiders startling lack of linebacker depth with Vontaze Burfict suspended the rest of the season.

Getting Nevin Lawson back off suspension makes that possible, though Trayvon Mullen will also be an option to take Worley's cornerback spot when he's moving around. Worley did some of this in Week 2 against Kansas City, but the experiment didn't last long without the cornerback depth they have now.

All signs point to Gabe Jackson making his season debut on Sunday in Green Bay, a welcome return for one of the Raiders' best players. He's a mauler at right guard and a stable force in pass protection and will make a previously dominant offensive line even better.

Jackson is beloved by his teammates and offensive linemen in particular and should pair extremely well with massive right tackle Trent Brown if he's able to play. The offensive line's leading the way for the Raiders right now, but now be whole for the first time just yet. Brown is doubtful to play the Packers with a calf strain. Even if Jackson shows some rust as you'd expect following a long layoff rehabbing an MCL injury, his presence gives the line no discernable weakness. That's a plus going against a Packers front generating plenty of pressure thus far.

The NFL draft's No. 4 overall selection missed the Chicago game while in the concussion protocol and the Raiders were able to generate pressure without him. Don't that that to suggest the Silver and Black liked playing without their one true three-down defensive lineman. He only had one sack in this early season and his win rate won't wow you, but he's an important part of this run defense who coaches believe will start getting after the quarterback.

The pass rusher needs him to be better and affect throws even with Rodgers getting rid of the ball so fast. Maxx Crosby and Benson Mayowa have been solid getting pressure and making impact plays. They need similar production from Ferrell to get this pass rush cooking hot enough to help generate takeaways desperately needed in a game like this.

Jones hasn't been here long. The third-year pro was acquired in trade early in the bye week, brought over from Buffalo to upgrade a deficient receiver corps. He spent most of the bye working with Jon Gruden learning the offense, and this practice week getting in as many reps as possible with Derek Carr.

It's unfair and unrealistic to assume he'll have the playbook down in time to play the Packers, but coaches can get a package of plays together to get him involved offensively. He's a talented guy who caught far too few passes among the targets he got. He was criticized for being involved in too many Bills interceptions. He has to attack the ball with the Raiders and be a threat respected enough to take some heat off others, including Trevor Davis and tight end Darren Waller.

The rookie fourth-round draft pick has been solid as a run blocker and a surprise contributor in the passing game, making tough and often contested catches in the clutch. That development has been huge for the Raiders offense, able to run or pass when lined up heavy and with multiple tight ends.

The Raiders need Moreau to continue his productive streak against the Packers. He doesn't need a high volume of catches. He just needs to be reliable and a welcome option for Derek Carr when he needs it. The Raiders don't have depth or experience or even deep scheme knowledge at the receiver spot but need other positions to step up in the passing game and make things happen. Moreau's certainly capable of doing that.