No Luck For The Irish: J.T. O'Sullivan Sent to the Bench 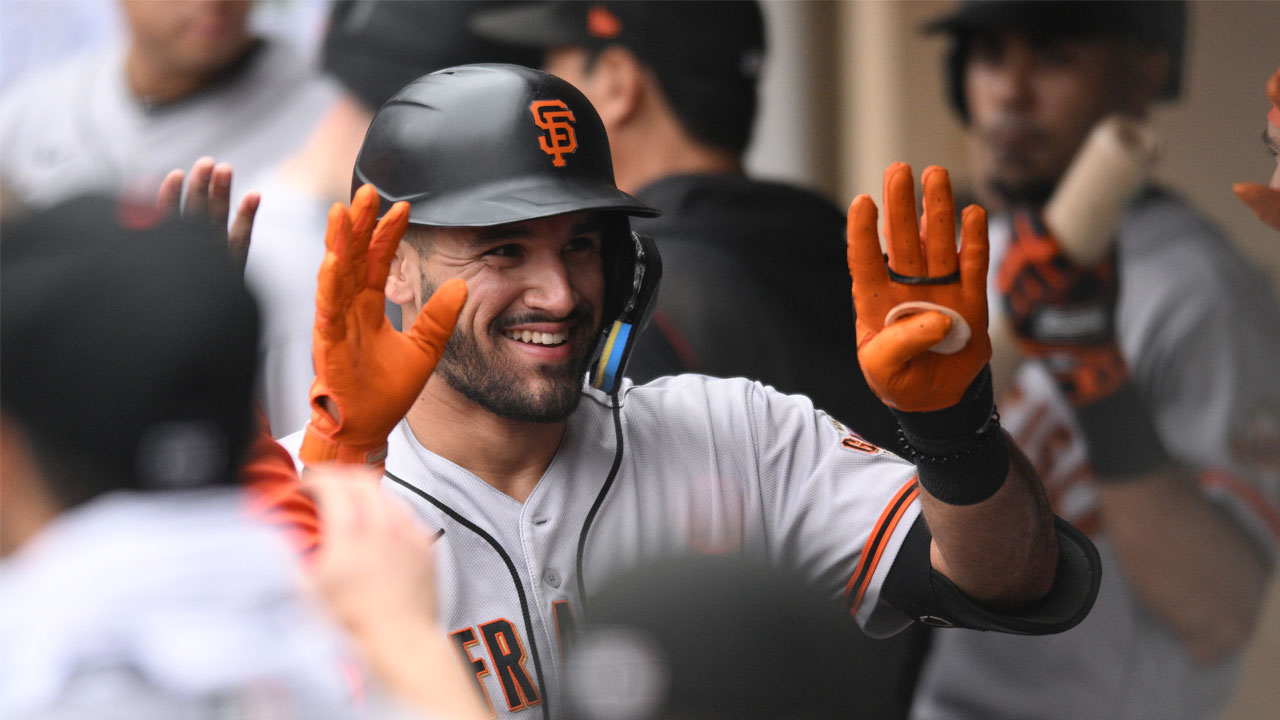 made that move permanent


"We just felt like right now, Shaun gave us the best chance of winning," Singletary said in the parking lot of the 49ers' training complex before leaving for the day. "Some of the things that have happened with the turnovers and all that, J.T. just needed to take a little time and gather himself."

11 fumbles and 11 interceptions in a little more than seven games will send a quarterback on a soul-searching voyage. Hill went 15-of-23 for 173 yards and a touchdown in relief last week and did an efficient job last December in place of the forgotten Alex Smith.

That should have put him in position to challenge for the starting spot but, as Adam Gretz reported yesterday, that wasn't in the cards. Mike Martz and ex-coach Mike Nolan reportedly faked an injury to Hill so O'Sullivan could secure the job.

One must wonder, then, how well Martz and Singletary will work together over the second half of the season. O'Sullivan was Martz's guy from day one and now he's benched in favor of the kind of game manager that Martz has never favored as his offensive leader. If Singletary gets the job on a permanent basis, it's pretty easy to see Martz moving on after one season by the Bay.