San Francisco Giants catcher Buster Posey announced Friday he will not play in the upcoming MLB season, citing concerns for the health and safety of his newly adopted twin baby girls amid the ongoing coronavirus pandemic.

The babies were born about eight weeks prematurely last Friday and Posey and his wife, Kristen, finalized the adoption on Thursday. Ada and Livvi are healthy but will need to spend time in neonatal intensive care and will have weakened immune systems for the next few months.

"From a baseball standpoint, it was a tough decision," Posey said. "From a family standpoint, and feeling like I'm making a decision to protect our children, I think it was relatively easy."

In a statement, the Giants expressed support for the six-time All-Star, former National League MVP and three-time World Series champion.

"The Giants fully support Buster's decision," the team said in a tweet. "Buster is an integral part of our team and will be sorely missed, but we look forward to having him back in 2021."

"I think Buster is making an incredibly thoughtful decision for him and his family and the one that makes the most sense," Giants Manager Gabe Kapler said, according to NBC Sports Bay Area's Alex Pavlovic. 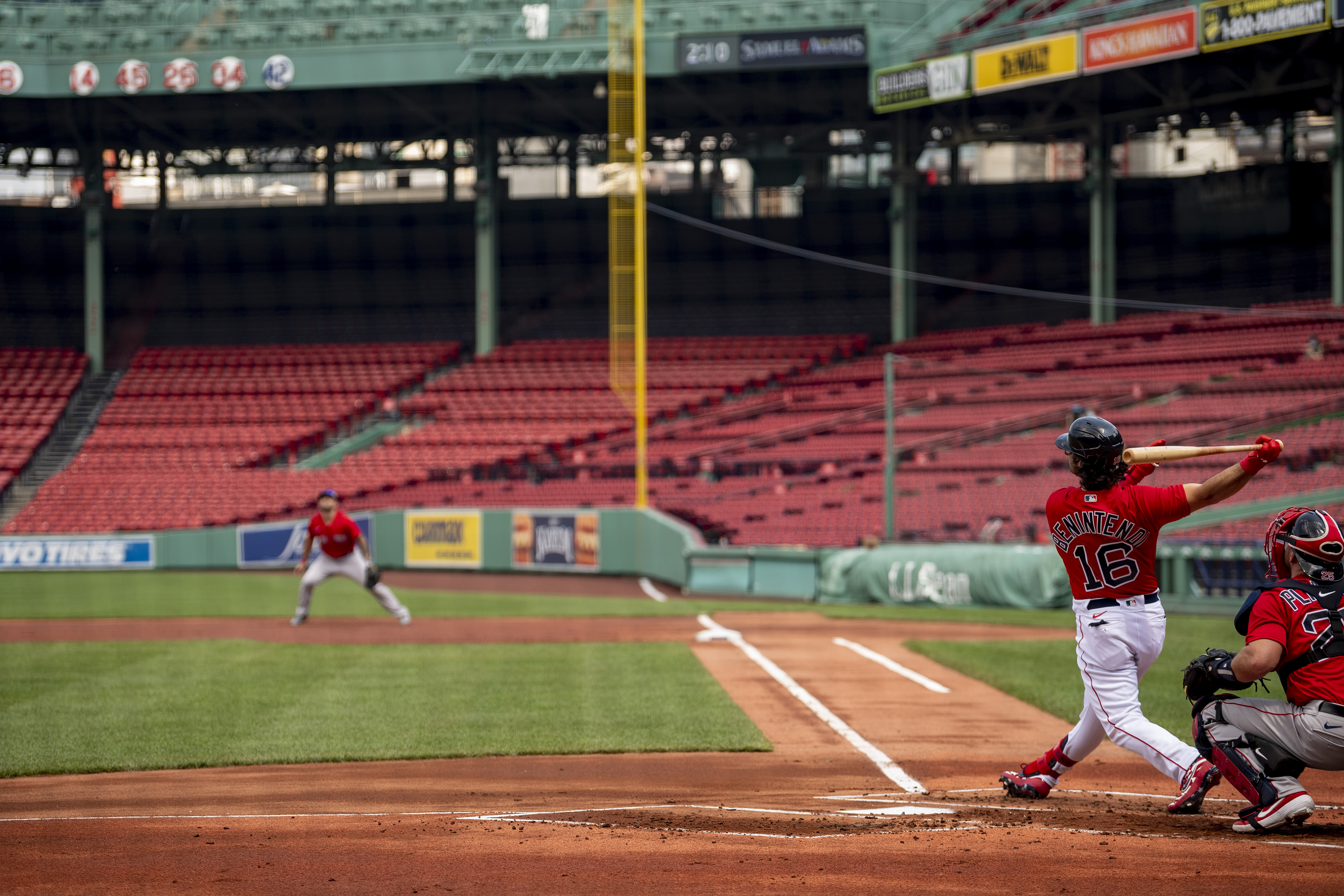 Baseball Players Get a Peek at Playing Without Fans 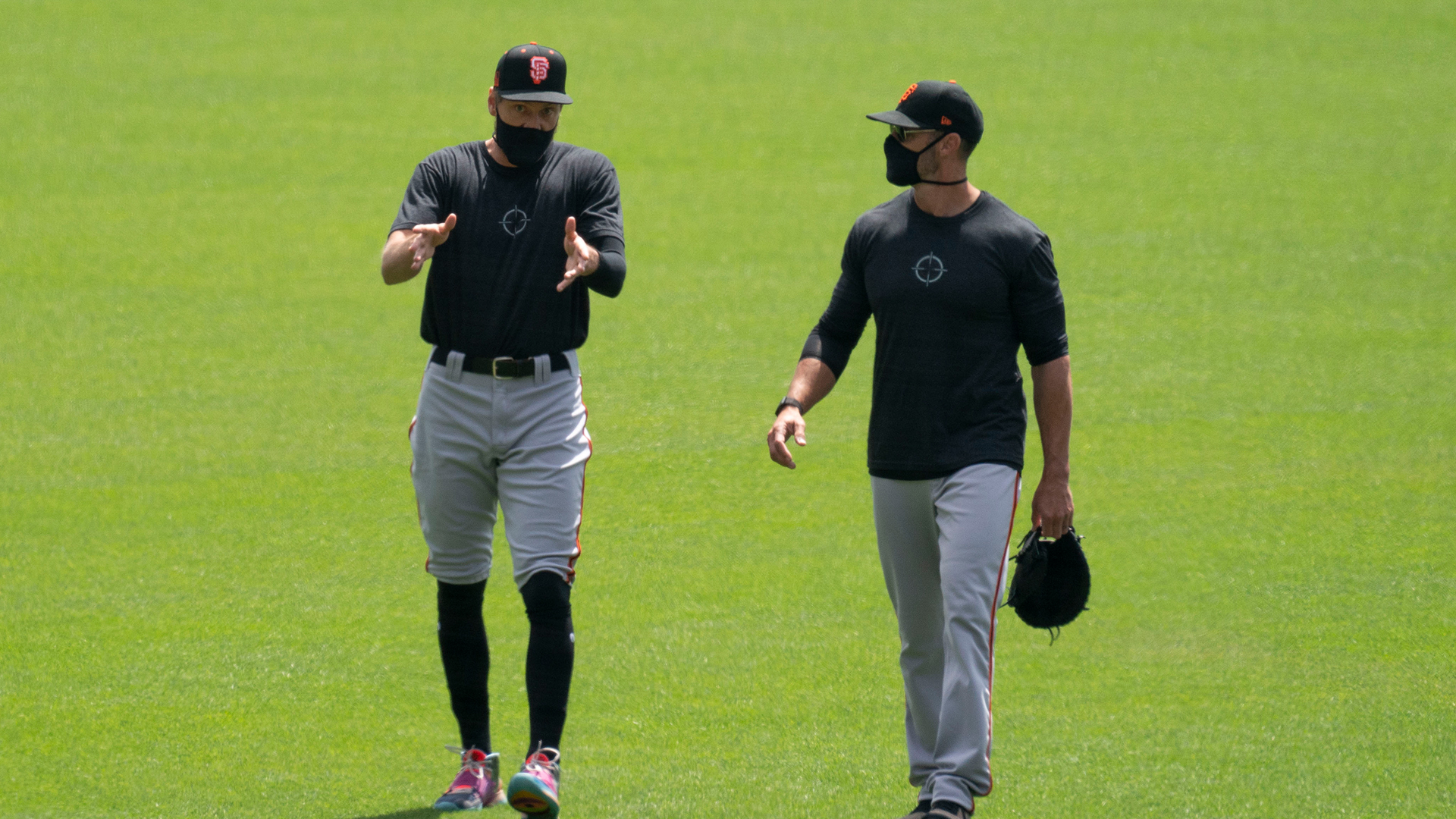 Posey said he and his wife have been trying to adopt children over the past few years without success. In one case, they even had a baby for a few days only to have the birth parents change their mind after.

“If these babies hadn’t been born right now and weren’t premature I probably would be playing,” Posey said. “I do think it’s very much an individual decision because we’re all trying to decipher information that’s changing rapidly.”

Posey said he, Kristen, and 8-year-old twins Lee and Addie were “overwhelmed with joy” over the latest additions to their family.

The 60-game season is set to start July 23 with two games, including a matchup between the Giants and the Dodgers.

Posey was set to make about $8 million in salary this season, which the Giants are not obligated to pay under terms of an agreement between the league and the players’ union.

The 33-year-old Posey was the healthiest he had been in years in the spring, hitting .455 in exhibition games this year before spring training was halted March 12 because of the virus outbreak.

Josh Dubow is a reporter for The Associated Press.