The Dodgers walked off on the Giants on Monday night when Adrian Gonzalez delivered the game-winning hit in the bottom of the ninth. 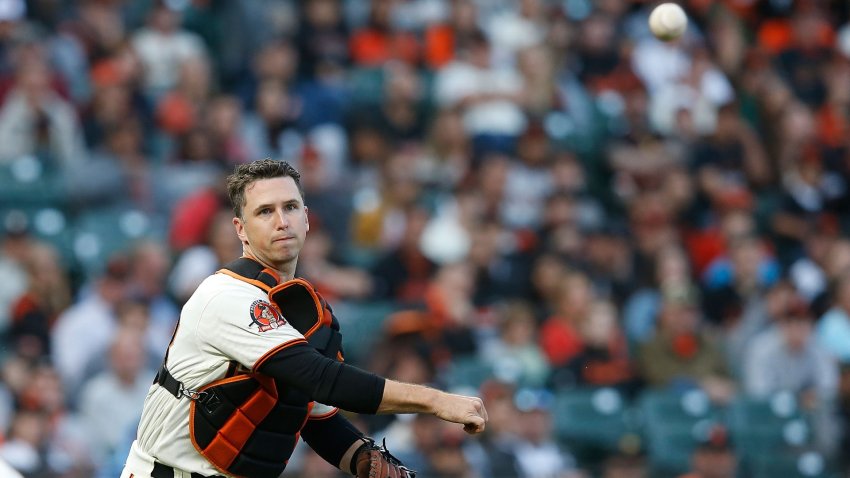 "Bumgarner had fielded a soft grounder down the first base line and thrown to first. He slapped his glove and then made eye contact with Puig. Bumgarner told Puig not to look at him. Puig asked Bumgarner why he was looking at him, with both players mixing in expletives. It took off from there. One player who ended up in the middle said it was as simple as it looked: Two players stared each other down. They then tried to come to blows."

Benches cleared and Bumgarner, who hadn't allowed a run through seven dominant innings, did not return to pitch the eighth inning.

The Dodgers lead the Giants by six games in the NL West.