The Giants are looking for a "next-gen" hire to lead the team after getting rid of GM Bobby Evans. That doesn't exactly sit well with Giants broadcaster Mike Krukow.

What "next-gen" means to CEO Larry Baer, Brian Sabean and the rest of the decision makers will be determined in the future with the hire. Here's how Baer best described his vision to Alex Pavlovic:

"The game has changed and evolved a lot," Baer said. "We've had a lot of consistency here, which I think has served us really well, and a lot of stability, but nothing goes forever. We have to have somebody that's going to present the blueprint for the next five to 10 years of Giants baseball. It's time to have a fresh look at that.

"We've had a tremendous cycle here starting in 2010, 2009, really. But you always have to re-pot. Next-gen is finding someone who can put a great blueprint on this franchise given the ballpark and given the amazing fan base."

Krukow's main concern is that the next hire will not tear down a part of the franchise he considers a cornerstone to the Giants' success. 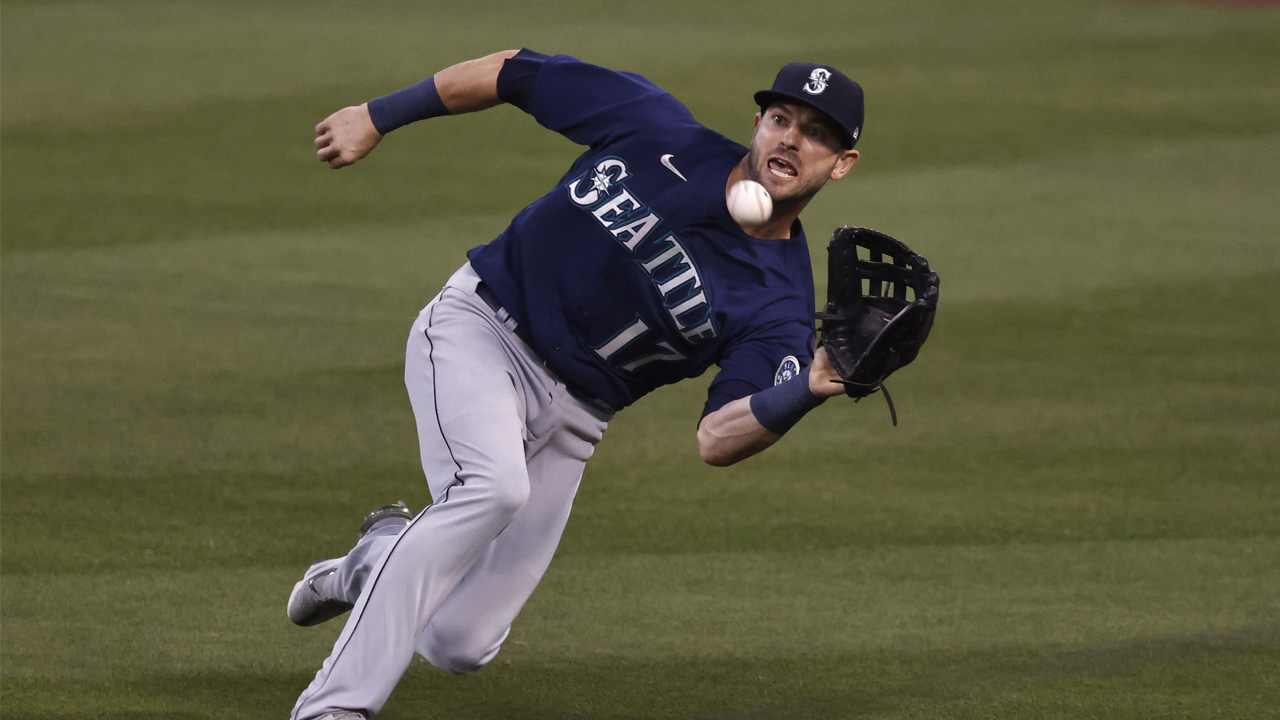 "That [scouting] has always been I think one of the backbones to this Giants franchise," Krukow said. "I mean when you have a leader -- Brian Sabean -- who was a scout, who believes in scouting, it's one of the strengths that this organization had and certainly led to the success that the Giants had in 2010, '12 and '14."

"I do believe in sabermetrics, I do believe in the new numbers of evaluation, but I think that there has to be a healthy blend where you can use both and I hope that to a degree the Giants go that way," Krukow said. "There are organizations that are completely all in on sabermetrics and they pay little attention to scouting. I just hope that we do not become one of those organizations."

The Giants are currently second-to-last in the NL in home runs (131), on-base percentage (.301), slugging percentage (.370), and OPS (.671) behind only rebuilding Marlins with four games to go. Those are traditional stats, but a "next-gen" mind will be in charge of revamping the way the Giants go about getting those numbers up.

World Series trophies are to marvel at. But it's time to move on and make sure they aren't solely a reminder of what the Giants once were instead of a goal for the near future.