LOS ANGELES - As the clubhouse cleared out late Wednesday night, Jeff Samardzija was asked if this would have been a tough one to lose. Samardzija was sharp through eight innings, but for a chunk of his night, it looked like he would take a brutal loss. That's come to be expected after the way April went.

No, the pain never quite came. The Giants rallied to tie, put together a string of hits in the 11th to take the lead, and held on when the Dodgers threw a couple more punches in the bottom of the inning. They left Dodger Stadium with a 4-1 win and their first road series win of the season.

"I think it means a lot for us with the April we had," manager Bruce Bochy said. "We've taken some body blows. They kept fighting and they had good energy in the dugout. Everyone was doing something to help out. We kept searching for the big hit and we finally got it."

The go-ahead knock came from an unlikely source. Gorkys Hernandez is batting .182 and there are legitimate questions about why he bats leadoff so often, but he chose a hell of a time for his only hit of the night. With two on and one out in the 11th, Hernandez yanked a slider into the corner to give the Giants their first lead of the night. For once, the lineup tacked on, and when a tense bottom of the inning was over, Mark Melancon had a save and Steven Okert had his first win in the big leagues.

Okert's beer shower was certainly earned, but there was no doubt that Samardzija deserved a better fate given his contributions. The right-hander struck out 11, walked none, and allowed just an unearned run before turning it over to the bullpen after 101 pitches. 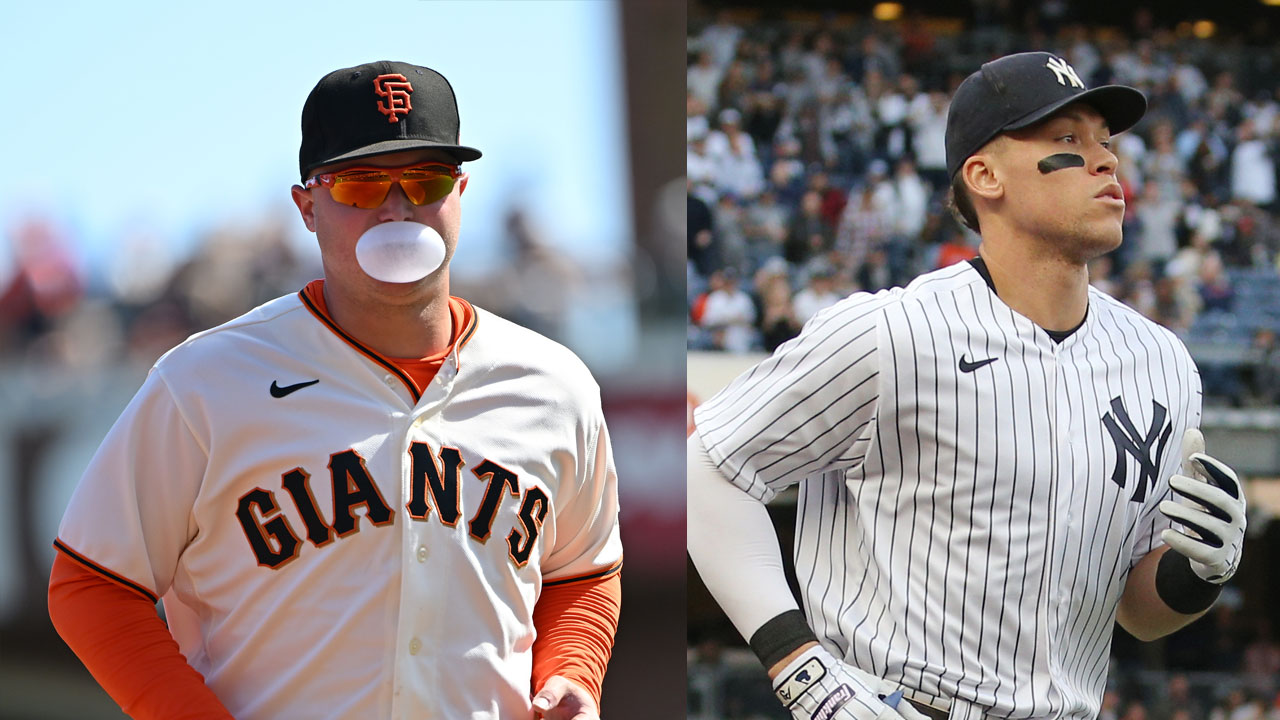 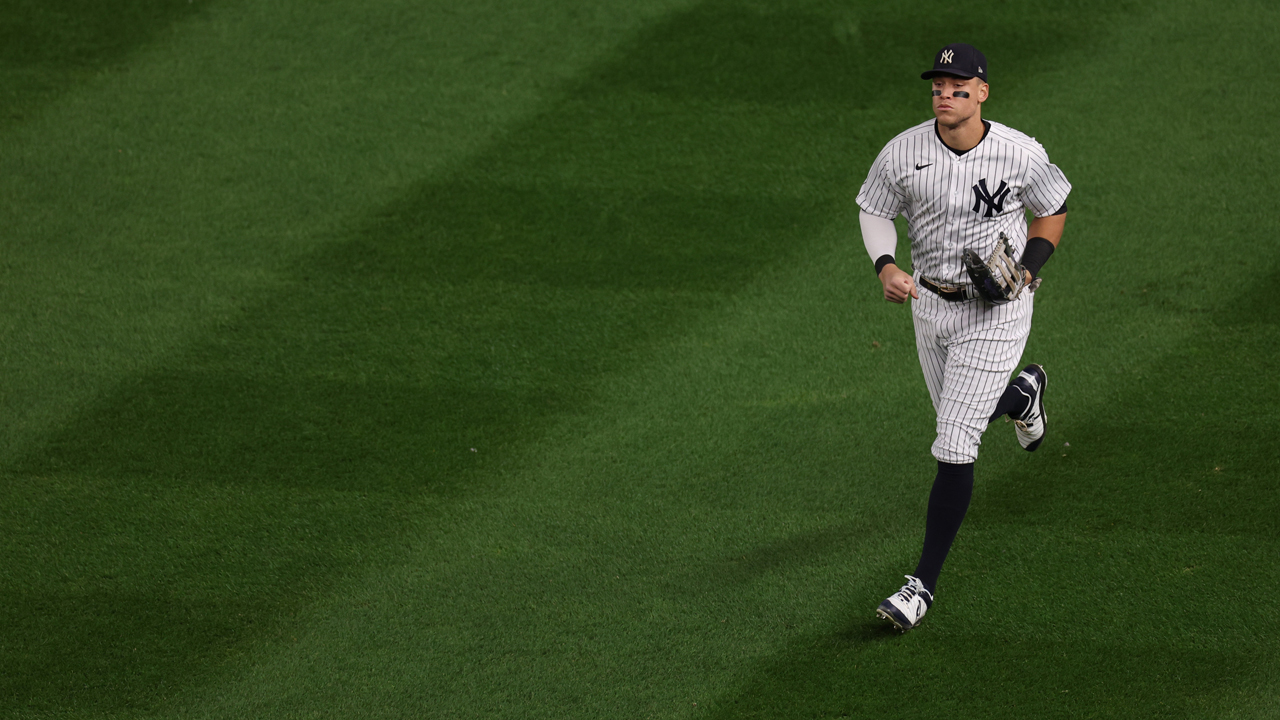 "What a beauty he threw," Bochy said.

Samardzija said he felt strong in the bullpen, and he dominated with all his pitches and good fastball command. This is two straight strong outings and the Giants, who haven't had many positive nights, have won them both. A couple of players stopped by Samardzija's locker after the game to note that trend. Samardzija said he has felt a difference the last two times out.

"It hasn't been the stuff, it hasn't been the head, it's just been one pitch in big situations that's been put in a spot to hit," he said of his earlier struggles. "You gotta be in there on every pitch."

Bochy complimented Samardzija's focus and it seemed to carry over into a dugout that often has lacked fire. The Giants tied it in the eighth and sent the game to extras. In the 10th, they looked poised for the breakthrough.

Brandon Belt's walk was followed by singles by Hunter Pence and Buster Posey. The latter looked like it should score a run, but Belt was held up at third. Andrew Toles made a strong throw to the plate that would have gotten the out.

"Brandon froze there for a second because of the line drive. We were yelling to go," Bochy said. "It looked like he froze for a second. He wasn't at third by the time Toles got the ball. He has a good arm. I think they would have had him."

It was a minor miscue on an otherwise big night. Belt saw 33 pitches while tying a career-high with four walks. He followed the Hernandez double with a single that made it 3-1. Toles chased down a Pence liner to the gap, but another run scored. All of that felt needed in the bottom of the inning. Melancon brought Corey Seager to the plate as the tying run, but he grounded out to third.

After going 9-17 in April, the Giants took two of three from the Dodgers. It's early, but they were in danger of falling comically behind in the NL West standings. Instead they have a pulse, and it was beating loud as players headed for Cincinnati.

"It has to be a better month," Bochy said. "You're happy to win a series here on the road. It pushes us in the right direction and gives the team a sense of confidence."