‘I Want to Be a Bay Area Great': Local Paralympian Heading to Tokyo With High Goals

'I want to be remembered as one of the best Paralympians to ever play the sport of wheelchair basketball and mention the Bay Area,' Jorge Sanchez said

Jorge Sanchez never gave up on life or his dream of being an elite athlete.

The East Bay native is set to make his Paralympic debut in Tokyo as a member of Team USA's men's wheelchair basketball squad.

Born in Oakland, Sanchez grew up mostly in Dublin. At 8 years old, he was diagnosed with a type of bone cancer in his left femur. He underwent countless surgeries and chemotherapy. He said his family's support was incredible.

"I'm the one that made the decision whether amputate or keep my leg," Sanchez said. "I would have been able to keep my leg, but there was a higher risk of cancer coming back. So, they were like, 'Hey, it's your decision. This is your life.' I was like, 'I want no more chemotherapy.' I had a total of 23 surgeries. I was in a coma for two and a half months after they amputated my leg. I almost bled out. I almost died right then and there. It was a very, very difficult decision. But I'm glad I made this decision because look at me now going to my first Paralympics in Tokyo."

Sanchez has traveled the globe playing wheelchair basketball. He's been on the national team since 2013.

"This has been my dream since I found out about wheelchair basketball," he said. "When I found out I could represent the United States in the sport that I absolutely love and has given me everything, that was my goal. And it's finally coming true. You always have to believe in yourself. It doesn't matter if other people don't believe in you or they might say this and that. You always just have to believe in yourself, and that's something that I've always done, especially after cancer, after I almost died. So, people telling me, 'Hey, you can't do this.' It doesn't bother me, doesn't faze me, because I almost died. I'm not even really supposed to be here. I just keep pushing, keep persevering. There's nothing in this world you cannot do." 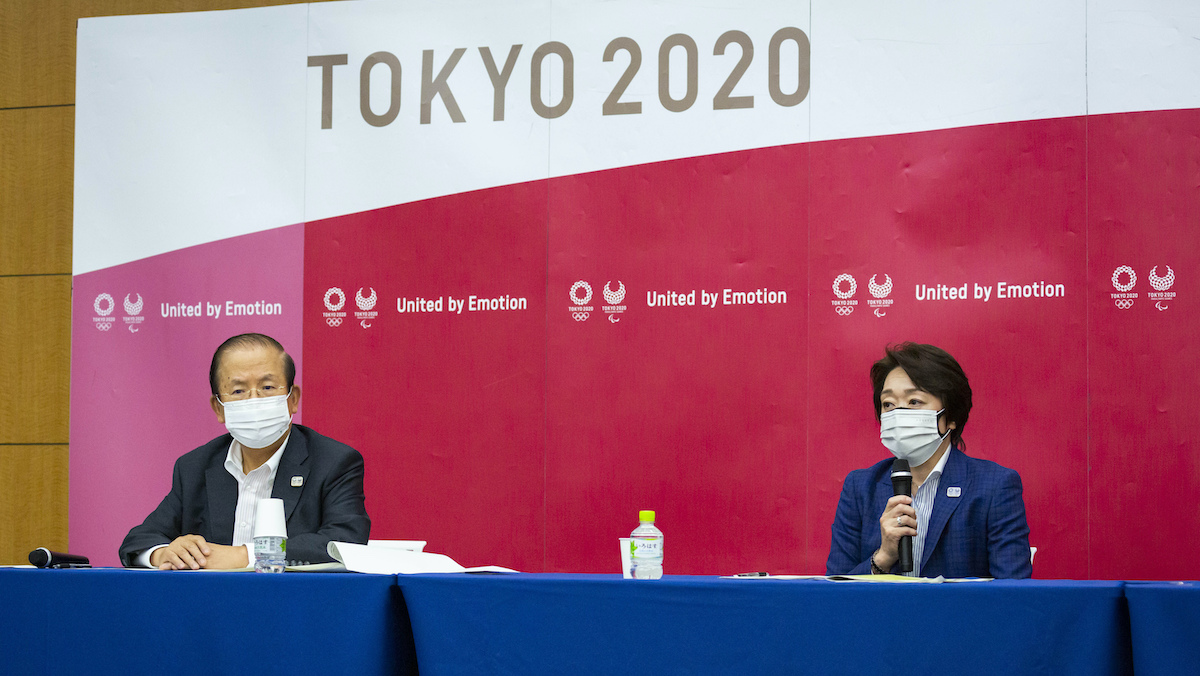