The brutal injury bug has returned to Santa Clara.

The 49ers announced Tuesday that safety Tarvarius Moore tore his Achilles on Monday during practice, while offensive tackle Justin Skule tore his ACL the same day.

Moore, who played eight games last season, was taking first-team reps at strong safety as Jaquiski Tartt returns from a toe injury. Skule was stepping in as the starting left tackle in Trent Williams' absence. He played all 16 games last season, starting in four.

Both players were expected to be key role players this season.

This isn't even the first time the 49ers have been hit by a tough injury this offseason. Jeff Wilson Jr. will be out at least four to six months after the running back underwent knee surgery late last month. 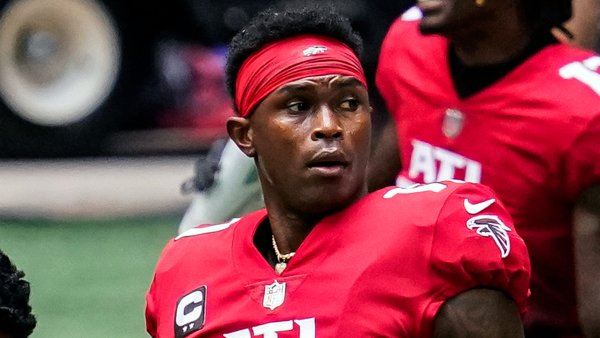 Why 49ers Making Julio Jones Trade Would Have Been Complicated 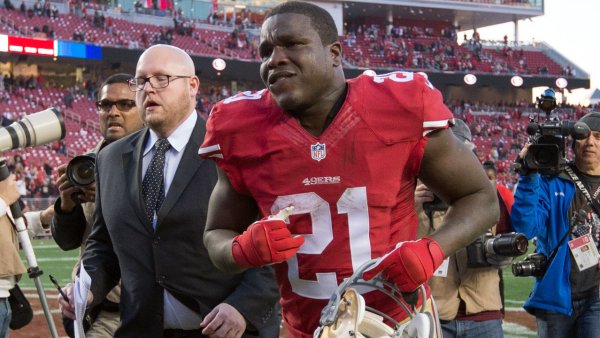 Frank Gore ‘Would Love' 49ers Return, Will Be Ready If They Call

RELATED: Why 49ers have NFL's best group of linebackers per PFF

No team in the NFL was hit harder by injuries than the 49ers last season. So far, not so good.

Moore's injury explains why the 49ers are signing veteran safety Tony Jefferson to a one-year contract. But Jefferson did miss all of last season after tearing his ACL in Week 5 of the 2019 season.