Alex Smith is hanging up his cleats.

The longtime quarterback announced his retirement from the NFL on Monday morning after a 16-year career.

The 49ers selected Smith with the No. 1 pick in the 2005 NFL Draft. He spent his first eight years in the NFL with the 49ers before being traded to the Kansas City Chiefs. He then spent five seasons with the Chiefs and his final three years in Washington.

Smith overcame a gruesome leg injury he sustained in the 2018 season with Washington that nearly saw him lose his leg and possibly his life. He missed the entire 2019 season before appearing in eight games in 2020. He was named the AP's Comeback Player of the Year for his miraculous comeback. 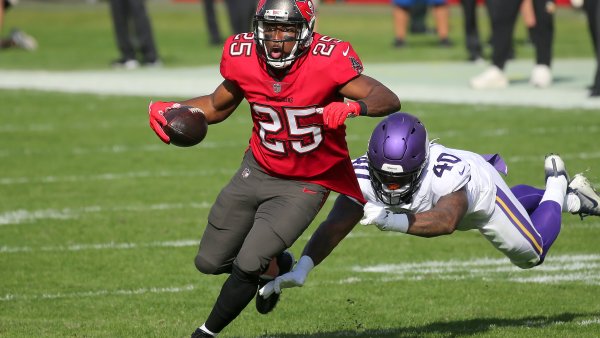 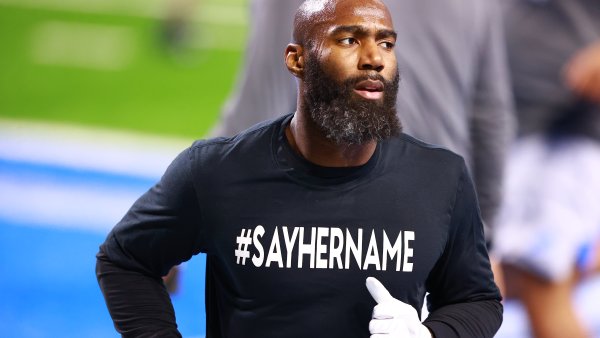 NFL Star Malcolm Jenkins Has Made Over $70 Million From Football: His Grandpa Taught Him the Mentality to ‘Buy Everything in Cash'