Five 49ers to Watch vs. Packers in Divisional Round Playoff Game

The 49ers on Thursday boarded a plane after practice for their sixth road trip of the past eight weeks.

“I think guys were a little tired at the beginning of the week, but I think we're ready to go,” 49ers coach Kyle Shanahan said. “I don't mind the traveling.

“You rest when you're at home, too, but people have families. It's harder to just sit there and zone out when you're around your whole family instead of just sitting in a hotel room, so I think our guys get to sleep, we catch up.”

Here are five players who need to come up big for them to have a chance of getting past the top-seeded Packers: 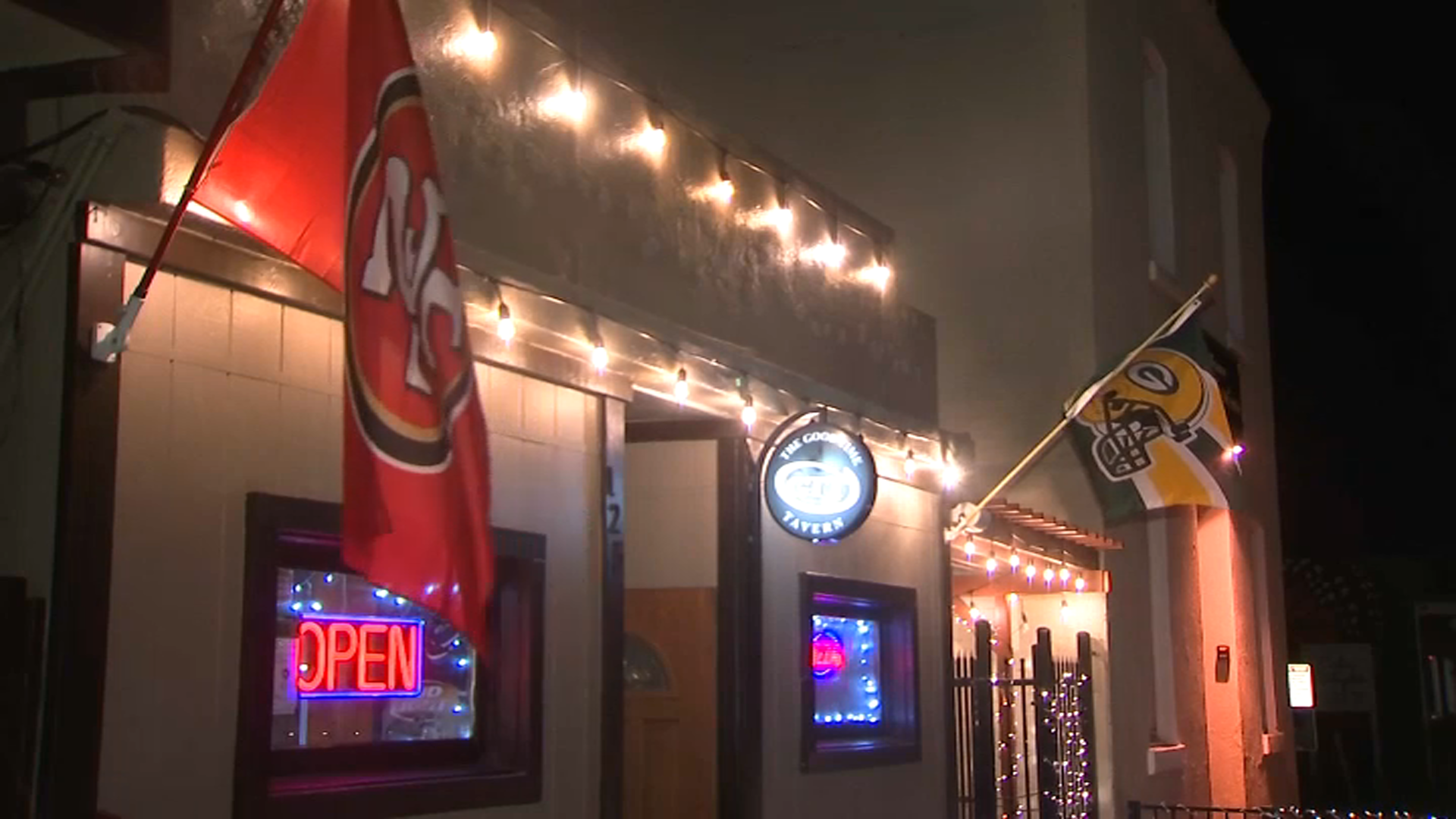 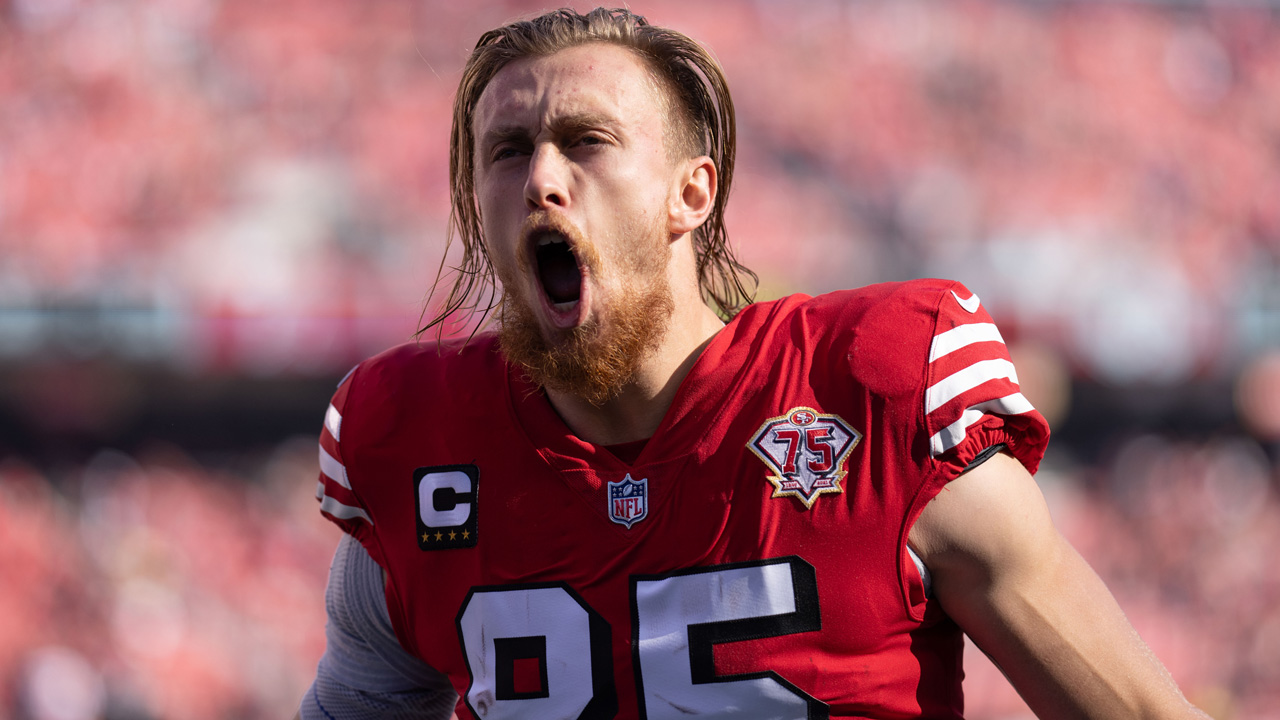 The Packers will put the ball in the hands of one of the all-time great quarterbacks. Aaron Rodgers is on the shortlist of the greats in the game, and he is playing at his usual MVP level.

Rodgers often is tasked with going out and winning games for the Packers.

The 49ers to-do list for quarterback Jimmy Garoppolo is a little more modest. They want him to convert on 40 percent or better on third downs and not turn it over. If the 49ers’ run game and defense are up to standards, Garoppolo does not have to do too much.

Garoppolo sustained a right shoulder sprain in the 49ers’ first-round playoff game against the Dallas Cowboys. He is already limited with a right thumb sprain.

But he is cleared to play, so there are no excuses.

In 16 starts, including the postseason, Garoppolo has thrown 13 interceptions. In starts in which he does not throw a pick, the 49ers are 7-0.

Nose tackle D.J. Jones described Arik Armstead as the most important player on the team.

While other players certainly garner more outside attention, Armstead has served a valuable role for the team after he moved to defensive tackle on base downs.

The 49ers’ run defense has been outstanding over the past nine games, allowing just 3.17 yards on the opposition’s past 208 rushing attempts. The 49ers will need to keep A.J. Dillon and Aaron Jones under wraps on first and second downs.

If the 49ers’ defense can regularly defend third-and-long situations, it will allow defensive coordinator DeMeco Ryans to turn loose Nick Bosa, Armstead and the rest of the 49ers’ pass rush to harass Rodgers and make things a little more difficult for the future first-ballot Hall of Famer.

Tight end George Kittle is a huge part of the 49ers’ offense, both as a blocker and a pass-catcher. The blocking is a constant.

He might have to do more on Saturday night with the ball in his hands.

With Garoppolo compromised by thumb and shoulder sprains, perhaps the best chance the 49ers have of big plays in the passing game is to deliver short passes to Kittle in stride and give him a chance to pile up yards after the catch.

Tackling Kittle is difficult enough in any weather, but it can’t feel good for Packers defensive backs to collide with Kittle when he’s at top speed.

Kittle is a difficult matchup for the Packers. Even when he was not fully healthy in Week 3, Kittle caught seven passes against Green Bay for 92 yards.

Free safety Jimmie Ward has faced Rodgers enough through the years to know what kind of challenge faces the 49ers’ defense.

The key component of the 49ers’ pass defense is the rush from the team’s front four. In the event that Rodgers has more time to throw than Dak Prescott did a week ago, the 49ers are going to have to find a way to keep things together on the back end.

Ward is the 49ers’ best cover man. He is also the team’s most savvy defensive back. He will try to disguise coverage in the secondary to make things a little more difficult for Rodgers to get the ball to Davante Adams, his favorite target.

Ward has a chance to impact the game in many ways. He must be at the top of his game when it comes to tackling in run support, covering on the back end, and making sure the secondary is on the same page and does not allow Rodgers any freebies.

When the 49ers and Packers met earlier in the season, Elijah Mitchell was out with a shoulder injury. The 49ers gained just 67 yards on 21 carries with fellow rookie Trey Sermon in the starting lineup.

That will have to change for the 49ers to play their kind of game and pull off the upset. The running game must control this game against a Packers defense that gave up 4.7 yards per attempt during the regular season.

Mitchell has been an important part of the offense since he stepped onto the field to replace starting running back Raheem Mostert in the season opener.

He went over the 1,000-yard mark on the season while gaining 96 yards on 27 carries in the 49ers’ first-round playoff victory against the Cowboys. In 12 games, he has gained 1,059 yards and six touchdowns with a 4.5-yard average.

Mitchell will get some help from Samuel along the way, but he typically takes on a heavy workload in the 49ers’ offense. He has 21 or more rushing attempts in each of his past six games, including three games in which he carried 27 times.