SAN FRANCISCO -- Even though he grew up rooting for the team across the bay, Logan Webb, a native of Rocklin, CA was drawn to some Giants, particularly two pitchers known for coming through in huge spots. On Wednesday he listed Matt Cain and Ryan Vogelsong as two guys he always loved watching, but Giants fans probably shouldn't completely try to mimic the Vogelsong-inspired #RallyEnchiladas before Webb starts Game 5.

Webb revealed a pregame tradition he knows isn't the healthiest, but it's one he can't skip. He drinks three Red Bulls before every start, one right before he gets to the field, one before he starts stretching with a trainer, and then one as he finishes his warmup pitches in the bullpen.

"I've always loved Red Bull," the 24-year-old said, smiling. "I honestly started drinking it when I was in travel ball when I was really young. Don't be mad at my dad or mom or anything about that. But that was kind of me and my brother's thing."

Webb will throw in a big fist pump or scream every once in a while, but for the most part he's pretty calm on the mound. He does not give off the sense that he's over-caffeinated, although perhaps that pre-game routine partially explains his massive cuts at the plate. The rest is easy to figure out.

"You guys know I love hitting," Webb said during a light and humorous pre-Game 5 press conference.

This is the biggest start of Webb's life and one of the biggest games in franchise history, but Webb didn't look too stressed on the eve of a winner-take-all game against the rival Dodgers. He talked with pride about how Sierra Elementary School in Rocklin named Tuesday "Logan Webb Day" and he referred to his demeanor as "always a goofball." Giants teammates, many of whom lovingly refer to him as a goofball, will not need to stay away from Webb before Game 5. 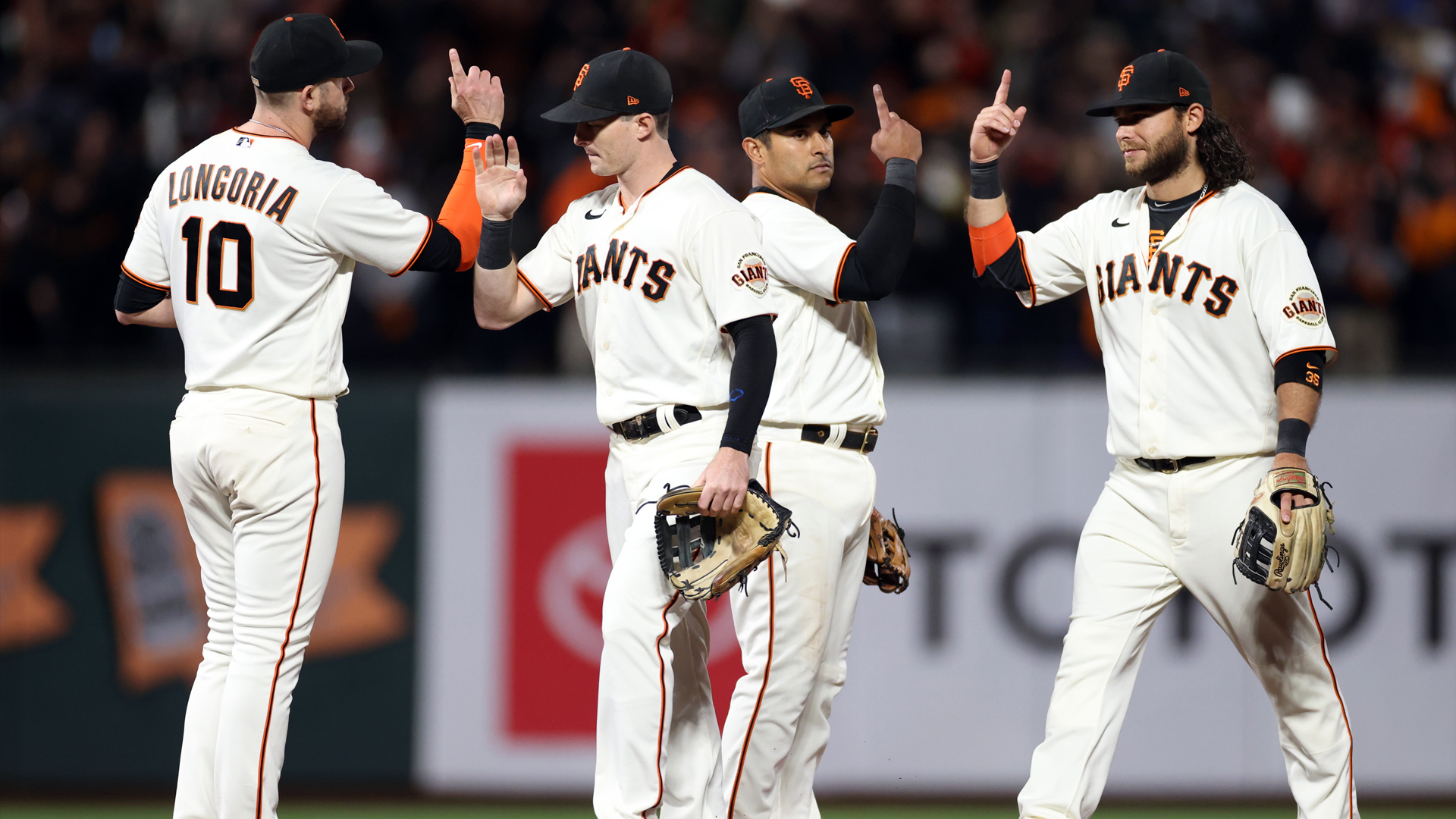 3 Things the Giants Need to Do to Beat the Dodgers in NLDS Game 5: Analysis 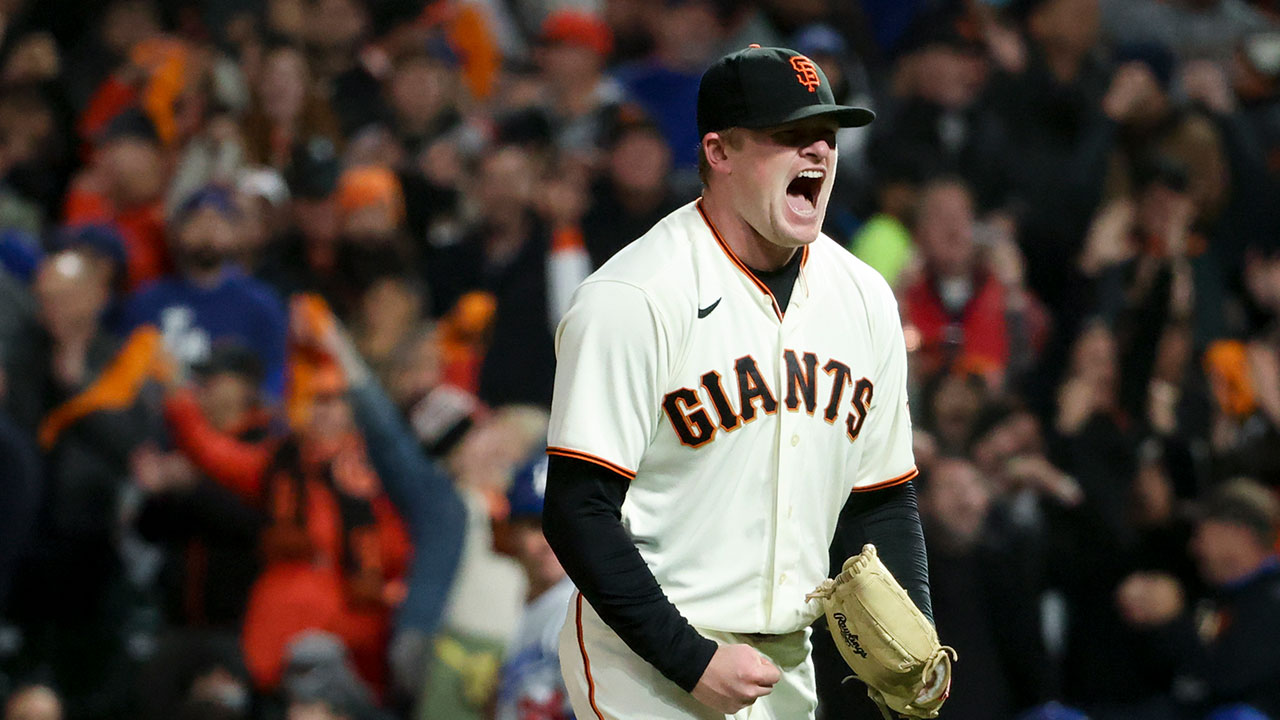 "The days that I pitch, I've tried to do the 'not talk to anybody' thing. You hear about those guys, and I think it's kind of stupid, to be honest," Webb said. "I can't do that. I've got to talk to people. I've got to laugh, smile, keep it light. I definitely think when I'm on the mound out there I'm not really like that, I'm pretty kind of locked-in.

He'll bring the same approach to the park on Friday, along with a Red Bull. Then there will be a second, and a third, and, the Giants hope, another big-time performance in a huge game. This all has worked for Webb since mid-May.

RELATED: Giants-Dodgers NLDS going five games is what we all deserve

The Giants have won 19 of his last 21 starts. They haven't lost with Webb on the mound at Oracle Park this season. This is not the time to make any changes to routines, and it's not like Webb is alone in his.

For years, Brandon Belt has been famous in the clubhouse for coming in and immediately cracking a Red Bull. It's not unusual to see him sipping on one as others eat their breakfast.

"It's a bad habit, but yeah, I'm not as bad as Belt. Belt is the worst," Webb said. "The other day he was drinking pre-workout in the seventh inning. I said, 'What are you doing?' and he's like, 'I like the caffeine."