How Patrick Beverley prepares for matchups against the NBA's best point guards depends on the player.

The Minnesota Timberwolves guard joined Stephen A. Smith and Mike Greenberg Monday morning on ESPN's "Get Up," where he discussed how his preparation would differ for Phoenix Suns superstar Chris Paul compared to Steph Curry.

"Do guys in the NBA go to sleep early the night before playing the Phoenix Suns? Hell no," Beverley said. "...I'm going to Steak 44 over there in Phoenix, I'm having a nice little wine, probably sweat it out at the pregame shoot-around and get ready for Chris Paul.

How Beverley prepares for a matchup against Paul -- one of the greatest point guards in the history of the game -- sounds pretty nice, actually. For Curry, Beverley treats it like a school night before a big exam the next day. 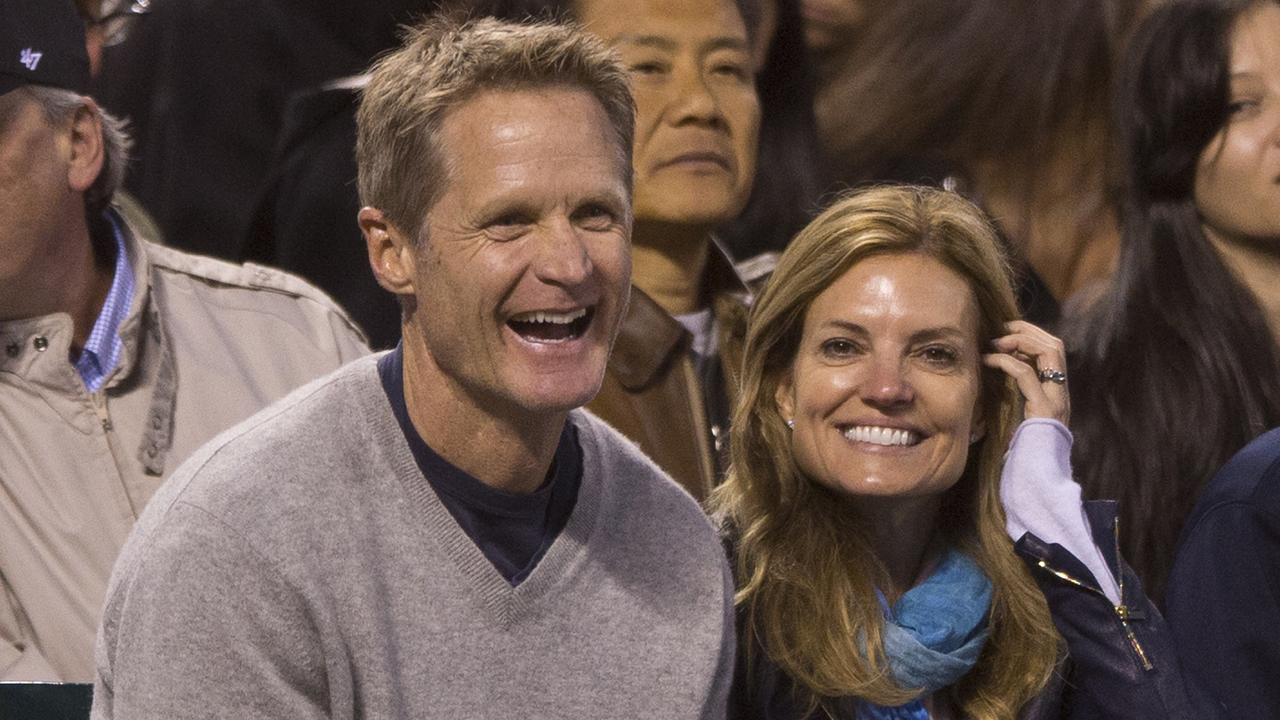 If Beverley's preparation works and he happens to beat Curry, then of course the steak dinner will follow.

With the Dallas Mavericks set to face off against Steph and the Warriors in the Western Conference Finals on Wednesday at Chase Center, Luka Dončić and Co. might need to steal a page out of Beverley's game plan in order to beat the Warriors.