The Bay Area has one of the richest sports cultures in the country, and there is still room to grow.

Already with one NBA team, two MLB teams, an NHL team, and an NFL team (previously two), Warriors president and COO Rick Welts would be surprised if another particular pro franchise didn't make its way to the Bay in the next five years: A WNBA team.

"I think it could happen and I think it would be wonderfully successful," Welts said in a video conference call Monday morning.

Welts and the Warriors have taken several stabs at bringing a women's basketball team to the Bay before, but the timing never was right. 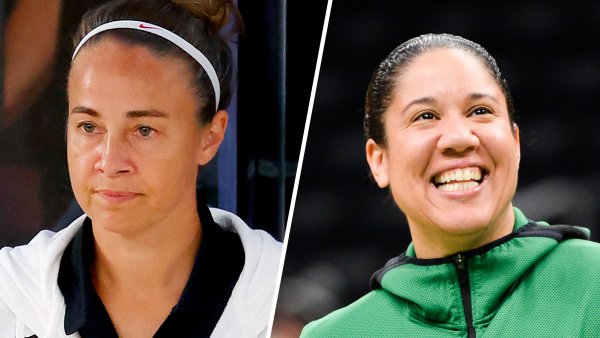 Will The NBA Finally Break the Glass Ceiling By Hiring Its First Female Head Coach? 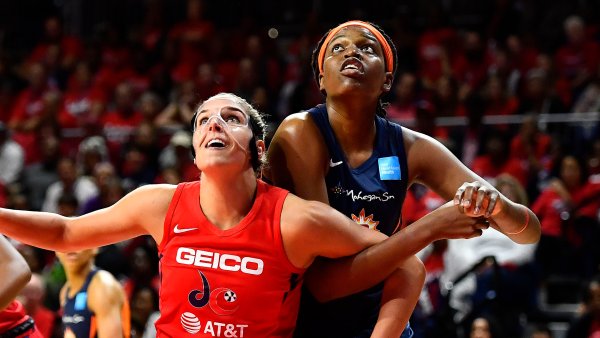 The building of Chase Center and then the global pandemic only pushed the timeline back even further. However, Welts said he has discussed the idea of a San Francisco or Oakland-based team with WNBA commissioner Cathy Engelbert. There's a mutual feeling that the Bay Area's market would be the ideal one for the WNBA.

There are currently no concrete plans to bring a franchise to the Bay Area -- either an expansion team or relocating an existing team -- but, as the WNBA re-stabilizes this season and the world continues to move out of the pandemic, it's a topic that will most likely be revisited.

"There's no plan in the door right now but I would be very disappointed if, within the next five years, we don't have a WNBA team playing here, somewhere in the Bay Area," Welts said.