Shohei Ohtani will not pitch vs. the Athletics on Thursday due to a typical Bay Area transportation issue.

Ohtani was scratched from his start after he and the Los Angeles Angeles were delayed due to an accident on the Bay Bridge.

Visiting teams tend to stay in San Francisco when playing the A’s, and the organization tried to have Ohtani take BART, but the timing didn’t work out.

However, BART caught wind of it and said there weren’t any issues on their end with any trains heading toward the Coliseum.

The Angels will be sending Patrick Sandoval in Ohtani's place, but the two-way player will still be in the lineup batting second and serving as the designated hitter.

Ohtani is scheduled to pitch on Friday.

RELATED: Coliseum to open at full capacity June 29 for A's-Rangers

Typical Bay Area problems. Been there. 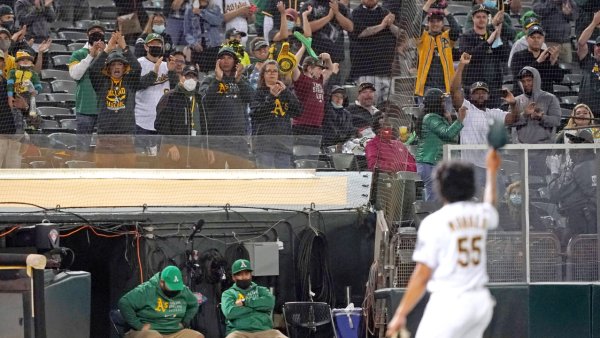 Oakland Coliseum to Be Full Capacity June 29 for A's-Rangers 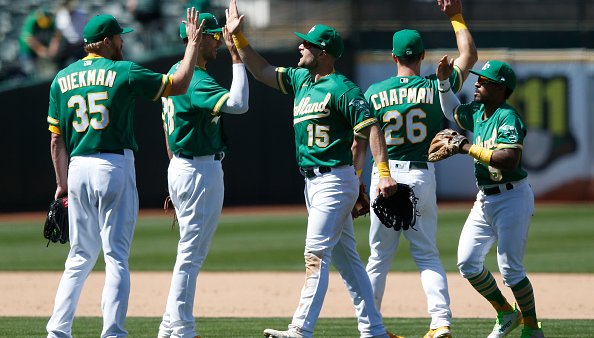