Warriors' Steph Curry Not Overreacting to Longest Slump of Career

Caught in the grip of the deepest slump of his 13-year NBA career, Stephen Curry got a break late in the fourth quarter Wednesday night, with the Mavericks practically giving him an uncontested layup. Easiest money of the game.

Curry’s response was a fitting snapshot – for himself and the Warriors – of this game.

He blew past Dallas star Luka Doncic, got within two feet of the rim – and whistled a pass across the court and out of bounds.

“I’d like to have that one back,” Curry said upon realizing he had a clear path to a bucket.

This stunning blunder with the Warriors trailing by nine led to Curry using his fists to bop each side of his head. The Warriors scored only once the rest of the way and took a richly deserved 99-82 loss at American Airlines Center.

Hoping the skip pass would create an open 3-pointer for Jordan Poole, Curry missed his moving teammate by a considerable margin. The turnover was the bold-face exclamation point on yet another wholly unsatisfying evening for the 2021-22 NBA MVP candidate.

Only once in his last 16 games – a 46-point scalding of the Grizzlies on Dec. 23 – has Curry shot better than 50 percent from the field, and only four times during that span has he shot better than 40 percent beyond the arc. 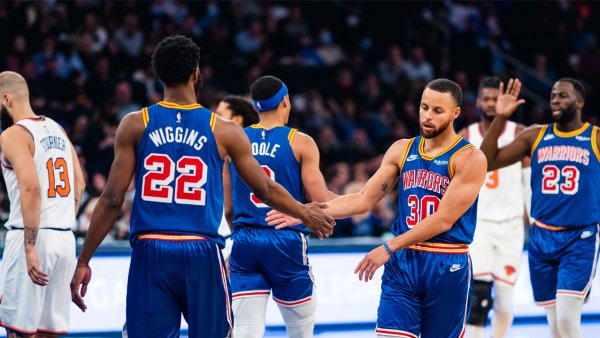 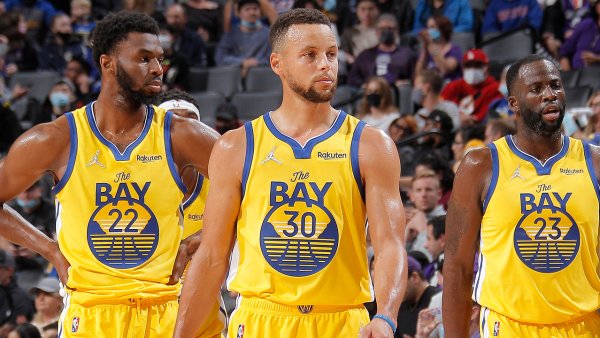 “The ball is just not going in,” Curry said. “It’s a body of work. Over the course of this year, it’s been pretty solid. The last stretch has not been great by my standards. So, you’ve got to stick with the program. I’ve never been reactive in terms of tough shooting nights or whatever. It’s the same process. Just understand the big picture of what we’re trying to do and what I’m trying to do and that it will come around.

“It’s hard to remind yourself of that in the middle of a game like tonight, where they all felt good. Last game, I felt like all of them had no chance from the jump.”

The closest thing to sign of life on his jumper came in the opening minutes of the third quarter, which he opened with his only 3-ball of the game. Four minutes later he dropped in a finger roll, followed 43 seconds later by a midrange jumper.

Curry over the final 17 minutes took nine more shots, missing all but one.

“Everyone is throwing everything at him – their best defenders, double teams – they’re trying to make it as difficult as possible.,” coach Steve Kerr said. “Tonight, he pressed a little bit. He was trying hard to get out of it. He had at least four shots that were in-and-out, and they were all the exact same in-and-out.

“He’s going to break out of this pretty quickly.”

Curry’s history indicates he will soon snap out of this and resume terrorizing defenses as he did the first six weeks of the season. He typically hits a slump once or twice each season, so this extended stretch is new territory.

“It’s just not one of those where you try to overreact,” Curry said. “I’ve set the bar really high, and I want to keep doing that and never let my standard slip. So, when it’s a night like tonight, or like it has been for a while, just stick with the work and the work will show, eventually.”

This season, however, has welcomed a different Curry. His physique is more defined, better equipped to withstand the bumping and banging that always comes his way. At 33, he’s not yet confronting Father Time, but Kerr has made it apparent that the occasional rest night is prudent.

Curry sustained a left quad contusion that could put him on the sideline Thursday night, when the Warriors go to New Orleans for the second half of the back-to-back road set.

He was quick, though, to point out that he has never had such a prolonged period of poor shooting. He shot 40.4 percent in December, including 37.4 from deep. Through three games this month, he’s at 31.4 and 31.8, respectively.

Such uncharacteristic inefficiency leaves Curry “excited about what’s to come.”

No doubt that excitement also is related to the return of his longtime sidekick, Klay Thompson, whose 31-month absence is expected to end on Sunday.

If nothing else changes, that should make things easier for Curry and for the Warriors.