ALAMEDA – The Raiders are deep along the interior line. Jon Feliciano is a quality reserve, surely a starting guard on several NFL teams, able to step in and keep the line going strong in a pinch.

That doesn't mean, however, the Raiders will be overly cautious bringing Kelechi Osemele back from a knee injury. 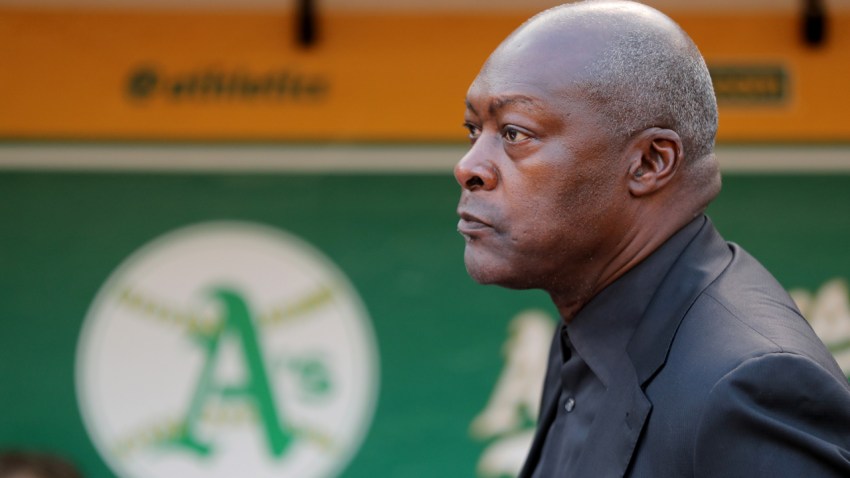 "We're trying to get the big man back as soon as possible," Raiders head coach Jon Gruden said. "He's a difference maker. We'll see what happens. We'll get him out there early in pregame and see if he's ready to go."

The Raiders have designated Osemele as questionable for Thursday night's game against the 49ers. He was limited in two practices this week, a sign of progress for a Pro Bowler who has missed three straight games. Osemele still isn't 100 percent, but could give it a go is he's fit enough come game day. If not, Feliciano will start a fourth game in his stead.

The Raiders are otherwise healthy, save ailments to their starting cornerbacks. Daryl Worley (shoulder) and Gareon Conley (foot) are also considered questionable. Both guys were limited in some practices this week. Rookie Nick Nelson will continue seeing opportunities this week, possibly on the outside despite the slot being his primary focus.