Sunday Night Baseball Games to Be an Hour Earlier in 2019: Source

ESPN intends to make the announcement on Monday at the winter meetings, a person familiar with the decision told The Associated Press

Baseball players may get a little more sleep when traveling after Sunday night games next year.

ESPN plans to announce it will move up the starting time of the nationally televised game by one hour, with the first pitch planned for shortly after 7 p.m. EDT.

The network intends to make the announcement on Monday at the winter meetings, a person familiar with the decision told The Associated Press. The person spoke on condition of anonymity Sunday because the announcement had not yet been made.

Philadelphia hosts Atlanta in the first Sunday night game next season on March 31, the second game of a television doubleheader that begins with Texas playing the Chicago Cubs at Wrigley Field.

Among other Sunday night games next year will be a World Series rematch between the Los Angeles Dodgers and Boston at Fenway Park on July 14, three games between the Red Sox and New York Yankees (June 2 and Aug. 4 in the Bronx, July 28 in Boston) and the Little League Classic with Pittsburgh and the Chicago Cubs playing Aug. 18 in Williamsport, Pennsylvania.

ESPN started the "Sunday Night Baseball" telecast in 1990, and it developed in a showcase time slot. It nearly always is the only game scheduled for that time.

But players who had to travel after games complained they reached the next city at dawn, disrupting their sleep schedules ahead of the next series against an opponent that usually has more rest. 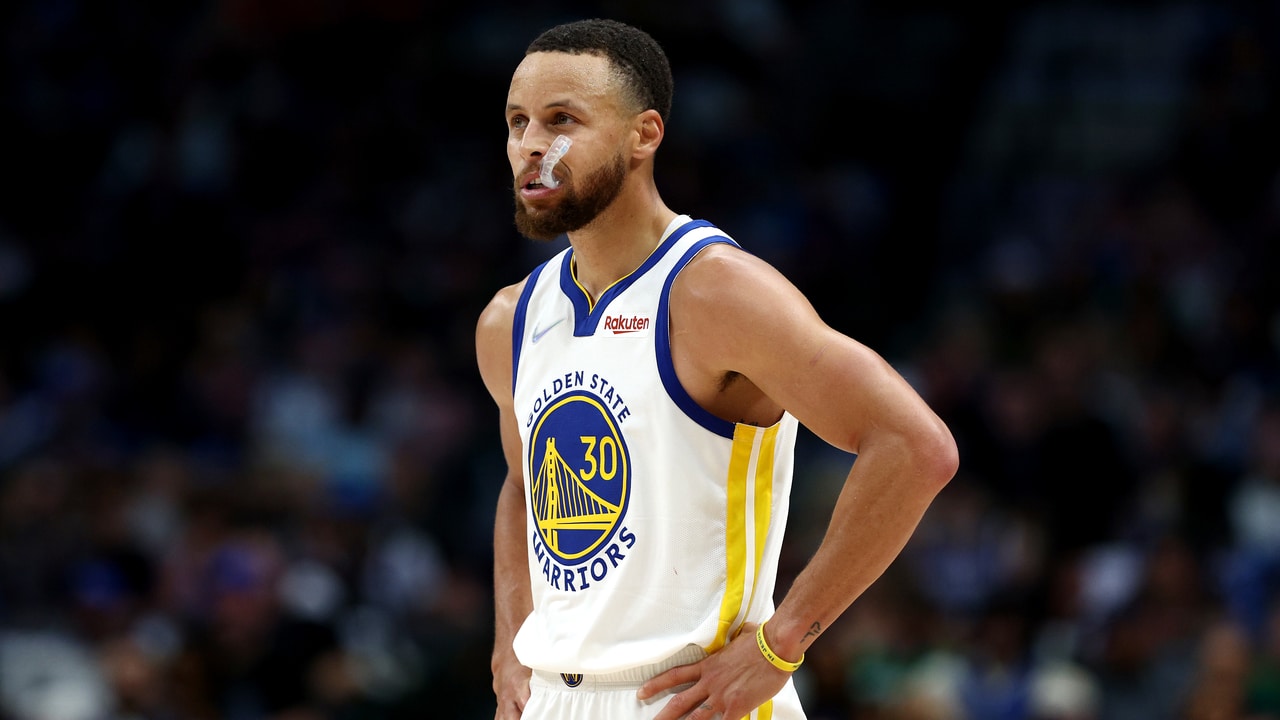 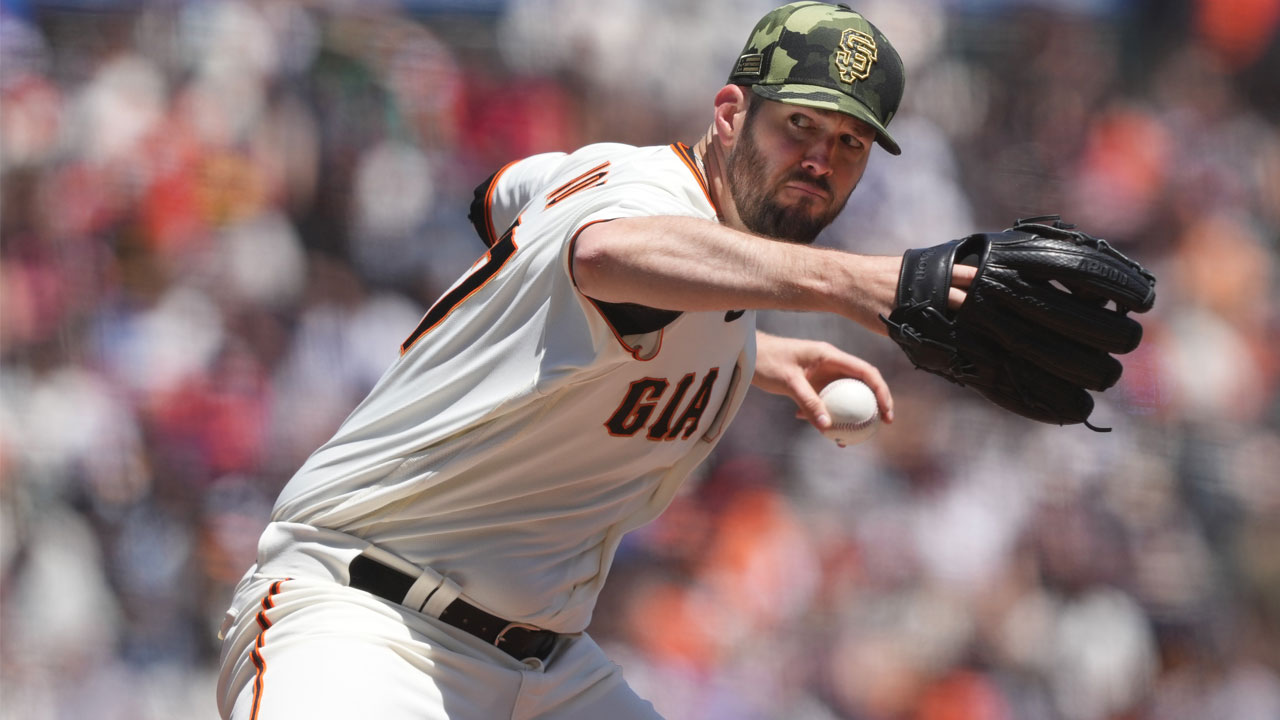 Major League Baseball has been more cognizant of player health issues in recent years. As part of the collective bargaining agreement that started in 2017, baseball scheduled earlier start times for many weekday games on getaway days beginning last season.

MLB also is nearing an announcement on broadcast coverage for its first games in Britain, between the champion Red Sox and the Yankees on June 29 and 30. Fox is likely to televise the Saturday game and ESPN the Sunday game, the person said.