Struggling pitcher was once accused of thrashing the home.

The San Francisco home that Tim Lincecum once allegedly trashed has been sold.

The 3-bedroom, 3-bath house at 141 Hampshire St. in San Francisco was the home of the San Francisco Giants' ace  in 2010. He rented it but the landlord accused the two-time Cy Young Award winner of trashing the house and causing $200,000 worth of damage when he left.

Lincecum denied the charges through his lawyer. 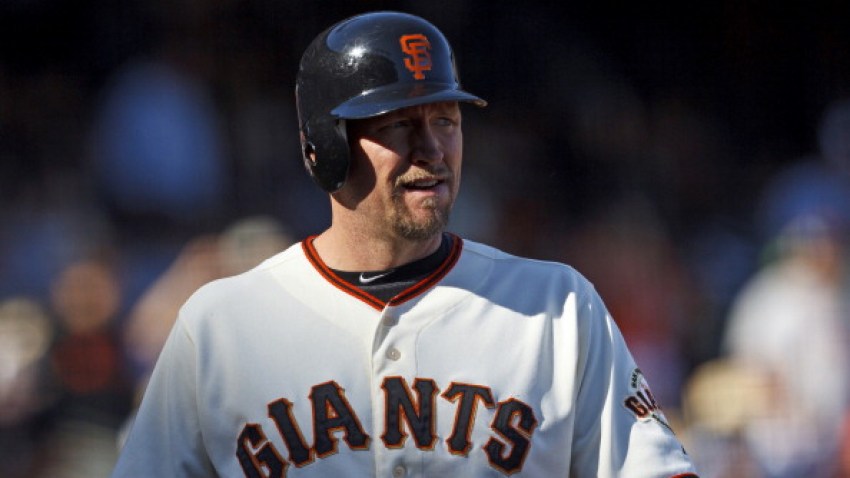 The home was for sale for $1.795 million and presumably fixed up. At its height it was on the market for $3.5 million.

Now real estate blog Socketsite reports that the home is in contract for $1.565 million.

It features two floors of living space, views of the city, two walk out terraces and a rooftop deck and huge windows across the living space.

You can see pictures of the house in the gallery to the left.