Scroll down for video link to watch.

It didn't end the way they wanted it to, but the USA's softball team made another great impression on the international stage bringing home another silver medal.

Team USA was led by a couple of players with Bay Area ties, including infielder Valerie Arioto and pitcher Monica Abbott.

Abbott was born in Santa Cruz and grew up in Salinas. She went to North Salinas High School and later starred at the University of Tennessee.

Arioto was born in Pleasanton. She went to Foothill High School in Pleasanton before heading to nearby UC Berkeley for college.

"We're so excited to put softball on the big stage and show young girls that it's a dream for them and it's possible," Arioto said in an interview with NBC Bay Area's Raj Mathai. From Pleasanton to Tokyo: Softball Star Ready for Olympic Competition 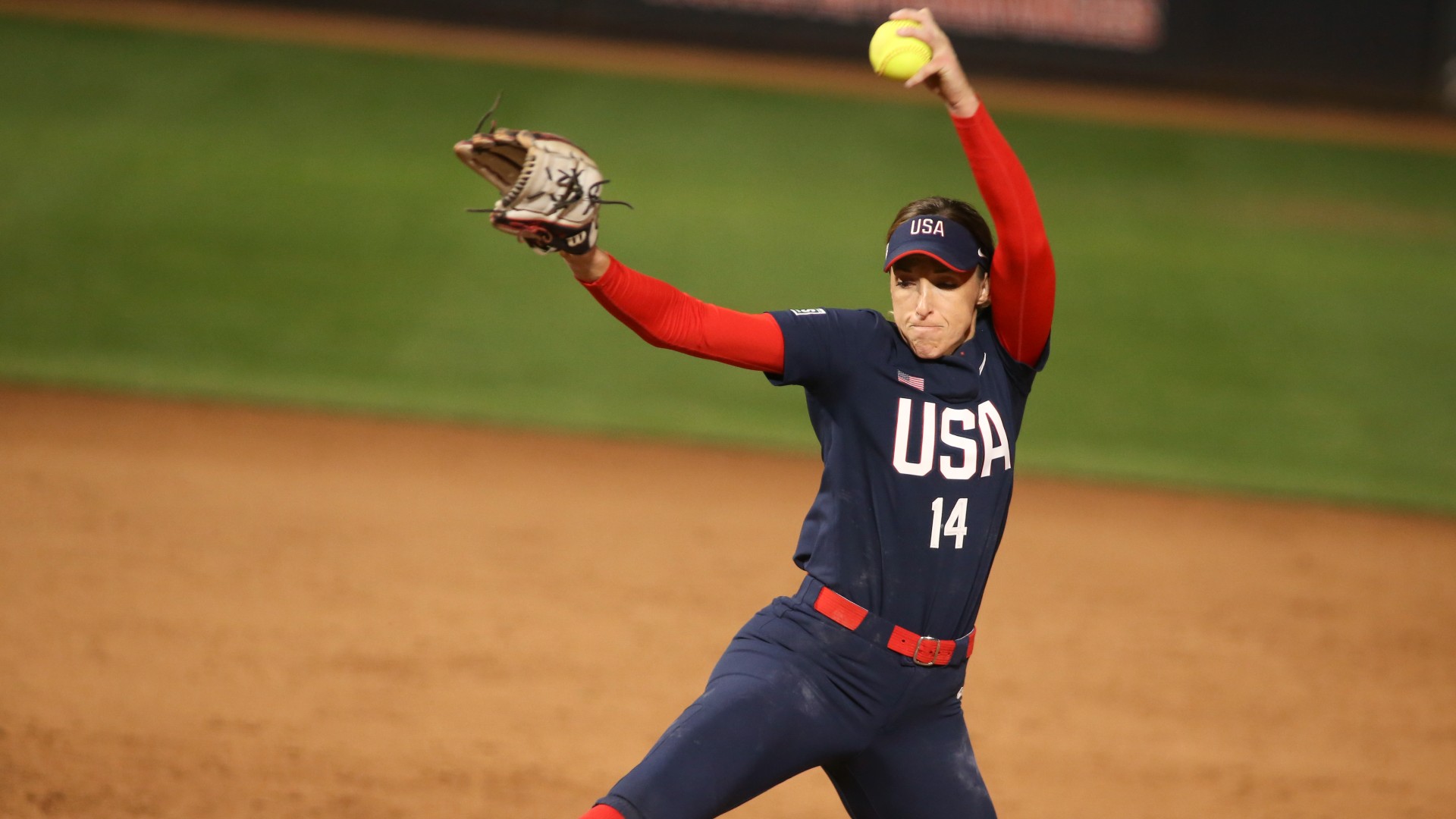