How to Watch Baseball at the Tokyo Olympics

Baseball is making its return to the Olympics after a 13-year hiatus, re-debuting in Japan, a nation with a healthy baseball obsession.

Six teams have qualified to take part in the 10-day tournament which begins July 27. Those nations are Israel, Mexico, the Dominican Republic, South Korea, Japan and the United States.

The competition begins with a six-game pool round to determine seeding, then progresses through a knockout stage which includes a second chance “repechage” bracket. The gold medalists will be crowned in the final, August 7 at Yokohama Baseball Stadium.

Select games from the competition will air live on the networks of NBC Universal, while others are shown on a short delay (find full TV listings for baseball and any other Olympic sport on the full TV schedule). However, every baseball game at the Tokyo Olympics can be streamed LIVE on NBCOlympics.com and on the NBC Sports App.

Here’s where to find the action:

Questions about how to stream on your device? Visit our frequently asked questions page for more details. 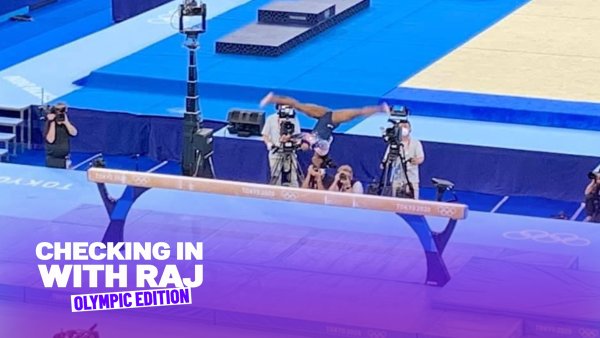 Checking In with Raj 6 hours ago