Scroll down to watch video

She spoke with NBC Bay Area's Raj Mathai about her accomplishments and the impact and inspiration she's had on the Asian American community back in the United States. 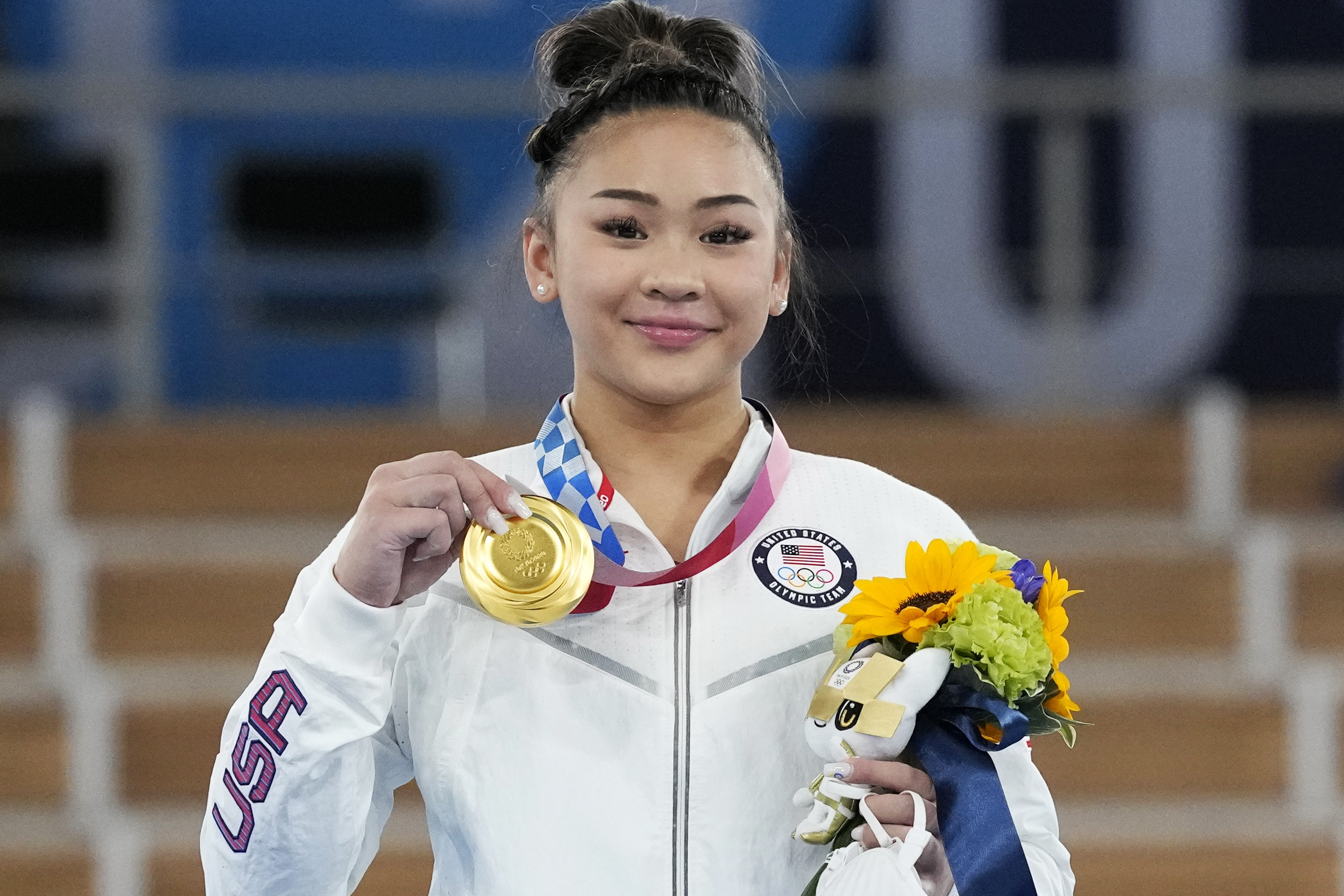 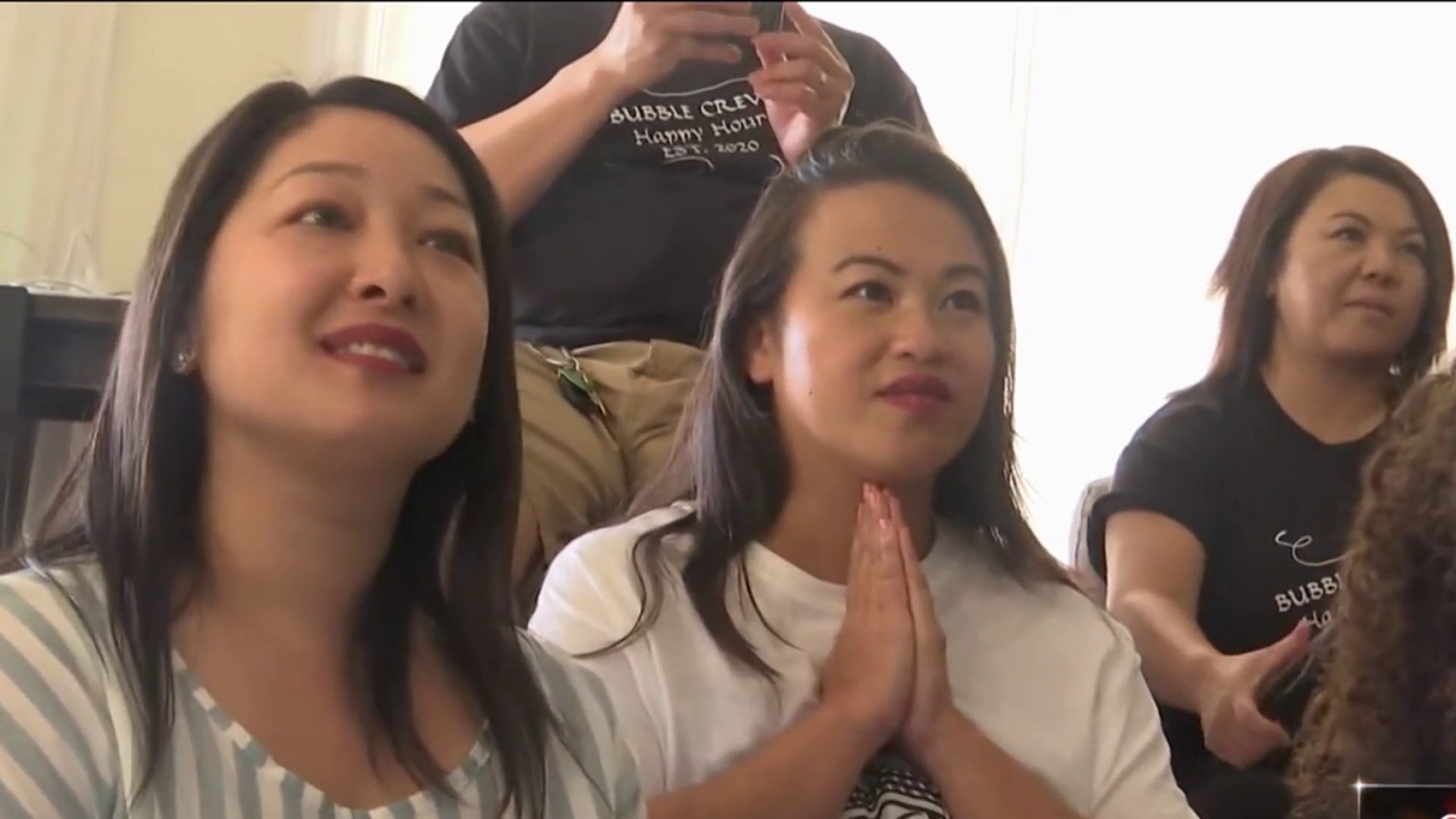