Brady joins Peyton Manning (5), Brett Favre (3) and Johnny Unitas (3) as the only NFL players with at least three MVP Awards and is also the oldest player in NFL history to be named league MVP

One night before he hopes to add a sixth Super Bowl title to his collection, Tom Brady has won The Associated Press NFL 2017 Most Valuable Player Award.

The four-time Super Bowl MVP of the New England Patriots also took the regular-season award in 2007 and 2010. He's the fifth straight quarterback to win.

The NFL announced the award on Twitter shortly after 8 p.m.

"I am humbled and honored to accept this award tonight," Brady said in a video posted to Twitter on Saturday night.

At 40, Brady had one of his best seasons with an NFL-leading 4,577 passing yards, 32 touchdown passes and eight interceptions, a passer rating of 102.8 and a 13-3 record to top the AFC. He did that despite missing his top receiver, Julian Edelman, for the entire season.

Brady joins Peyton Manning (5), Brett Favre (3) and Johnny Unitas (3) as the only NFL players with at least three MVP Awards and is also the oldest player in NFL history to be named league MVP. 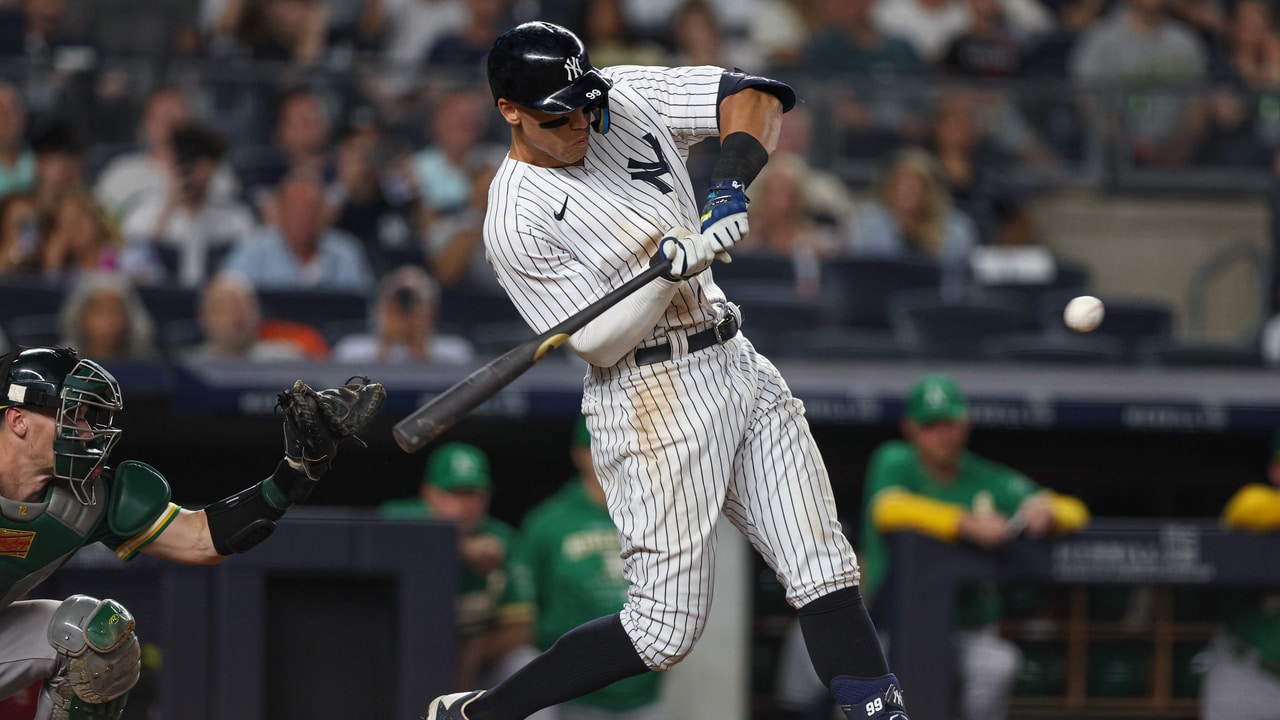 "I know I'm one of the older guys in the league, but I still look up to a lot of you younger players," Brady said in his acceptance video.

Brady earned 40 votes from a nationwide panel of 50 media members who regularly cover the league. That easily outdistanced Rams running back Todd Gurley with eight, and Eagles QB Carson Wentz with two. Wentz was considered a strong MVP contender before tearing up his left knee in Game 13.

Comedian Juston McKinney shows off Tommy Tape, which can help all-stars like Tom Brady win championships (no matter what condition his hand is in.)

Gino Cappelletti was the first to claim the honor in 1964. In 1966, Patriots running back Jim Nance rushed for a franchise record 1,458 yards to earn league MVP honors, a team record that lasted for 29 seasons.

On Sunday, Brady will extend his record by starting in his eighth Super Bowl and will attempt to move out of a tie with Charles Haley (5) as the only player in NFL history to win six Super Bowls.