Can Livingston Force Warriors' Hand as Perfect No. 3 Guard? 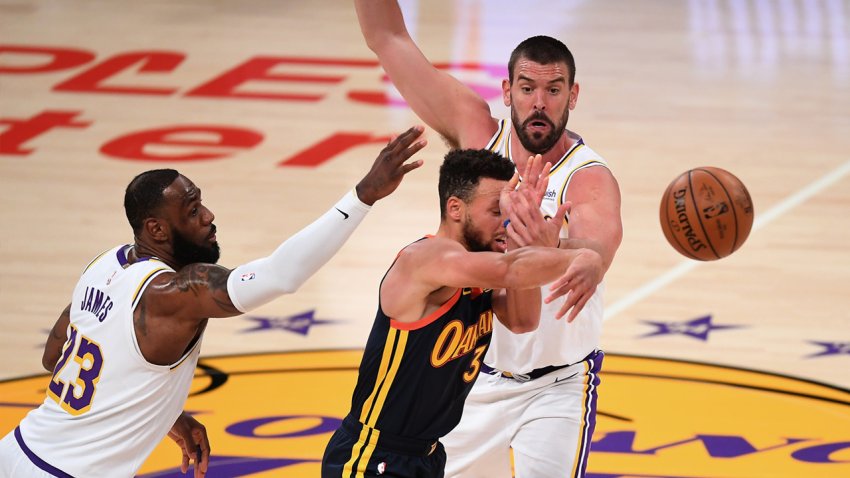 Warriors Takeaways: What We Learned in Lopsided 117-91 Loss to Lakers

2015-16 in review: Livingston never flashed the 3-point shot urged by his coaches, but he was the team's most consistent post-up threat and shot 48.8 percent overall. Missing only four games, he averaged 6.3 points, 3.0 assists and 2.2 rebounds in 19.5 minutes. Equally comfortable working with Steph Curry or Klay Thompson in the backcourt, Livingston was the ideal third guard for the Warriors.

2016-17 outlook: Livingston will be asked to duplicate much of what he did last season, and he will continue to be encouraged to shoot the 3. That's not his game, and he knows it. That's OK. The coaching staff realizes Livingston's length makes him a tough matchup for backup point guards, and they'll seek to exploit that advantage.

Floor: Livingston's body, older than his years, begins to betray him and he loses a step.

Ceiling: He stays healthy, produces as he did last season and forces the Warriors to ponder creative options to offer another contract.