The Golden State Warriors have signed several artists to multi-album deals, including Rhymefest and J.U.I.C.E.

The venture follows similar efforts by the Warriors organization in rolling out an in-house ticket exchange, a partnership with a cryptocurrency company, and leveraging the blockchain sector to cash in on NFTs, or non-fungible tokens. 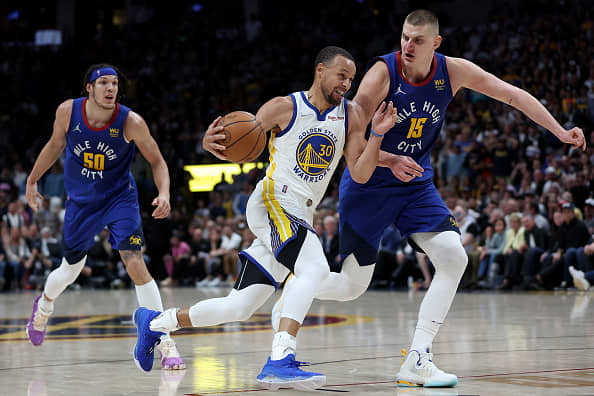 GSE on Tuesday announced its initial roster of artists joining the team.

In addition to the already mentioned rappers, singer Georgia Anne Muldrow has agreed to release new music under GSE.

GSE has already released a single with K-Pop star BamBam, who performed to a sold out crowd at Chase Center in April.

CNBC contributed to this story.