Does the Naked Body Belong on Facebook? It's Complicated

Teaching AI software about human sexual desire is a whole other ballgame.

When is a photograph of nude bodies artistic or titillating? A woman’s exposed nipple a political statement or erotica?

A video of childbirth might show genitalia. Should what someone considers a celebration of life be censored?

In 1964, U.S. Supreme Court Justice Potter Stewart famously wrote in a case about obscene material that he could tell the difference when he saw it.

The social media behemoth is in a well-publicized struggle to address hate speech, extremism, abuse and misinformation on its services — which together serve nearly 3 billion people worldwide.

At the same time, it’s been retooling its policies on nudity. It’s tweaking its original heavy-handed policies to account for modern nuances around gender identity, political speech and self-expression, employing thousands of people and quickly evolving artificial intelligence for the task.

But some of its users — including activists, sex therapists, abuse survivors, artists and sex educators — say policies at Facebook and its Instagram app are still too vague and unevenly enforced. They say their work is being unfairly censored, condemning them to “Facebook jail” with no warning and little, if any recourse.

And it’s no small matter for them. Artists can be suddenly left without their audience, businesses without access to their customers and vulnerable people without a support network. And it means that a company in Silicon Valley, whose online platforms have become not only our town squares but diaries, magazines, art galleries and protest platforms, gets final say on matters of free speech and self-expression. It’s deciding what “community standards” should be for billions of people around the world. 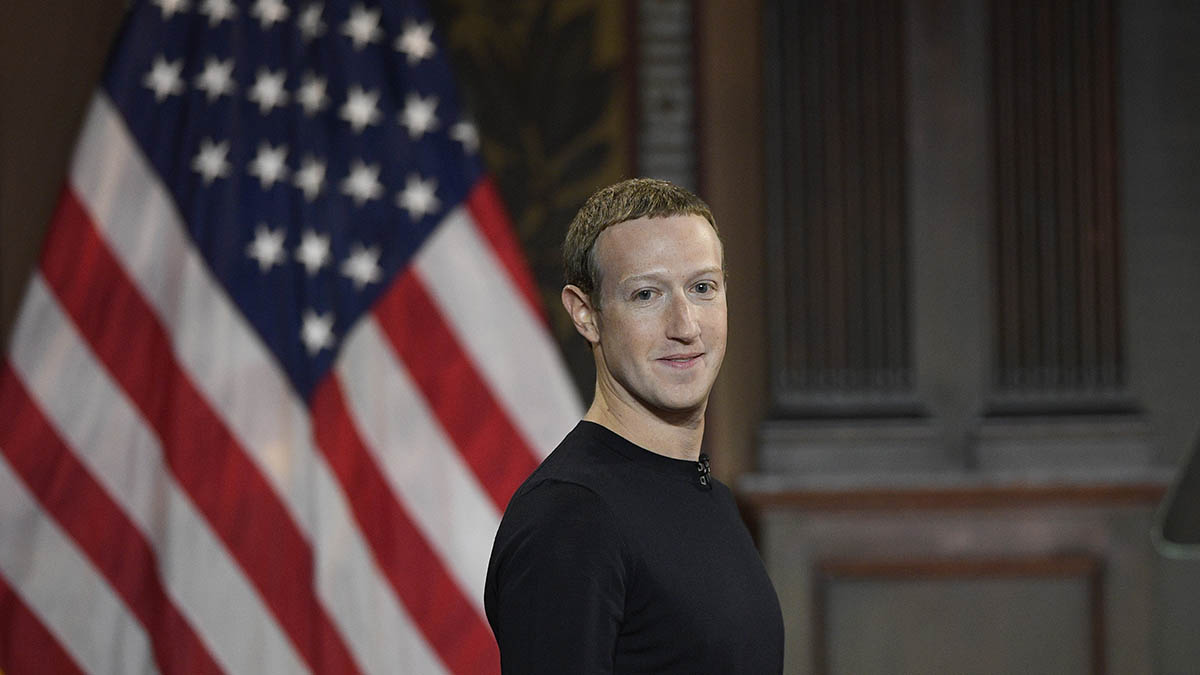 Facebook Again Refuses to Ban Political Ads, Even False Ones 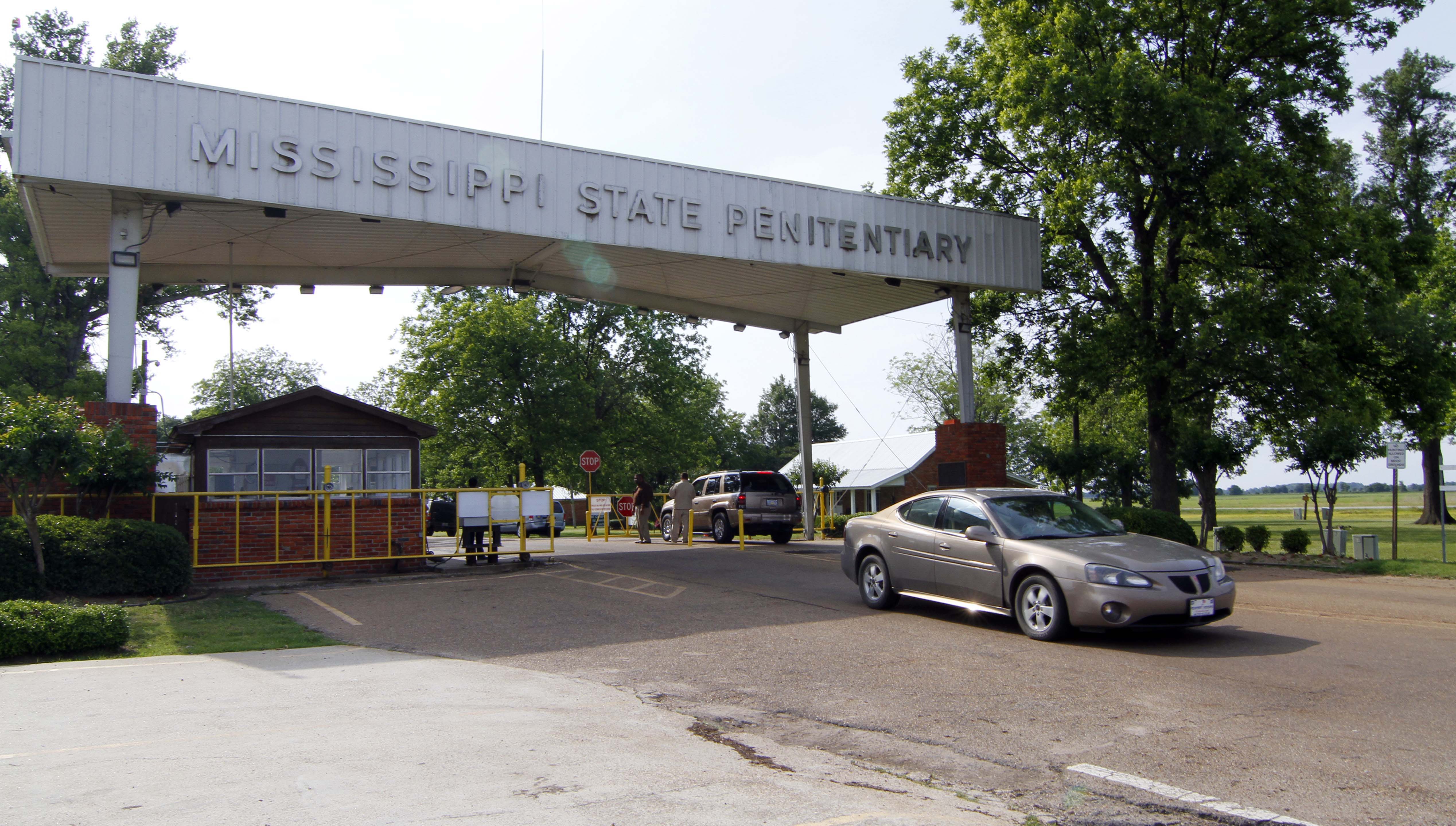 1 of 2 Escapees From Troubled Mississippi Prison in Custody

“Instagram really is the magazine of the world right now. And if artists are being censored on Instagram it’s really dangerous for freedom of speech and openness when it comes to the body and art,” said Spencer Tunick, a photographer known internationally for his shoots assembling masses of nude people.

Tunick says that more recently he’s found his work “shadow-banned” by Instagram, which has become a crucial tool for artists to showcase their work. His post weren’t removed but aren’t readily visible to users.

From its start as a college photo directory and social network, Facebook banned nudity. Over the years , as Facebook’s audience grew bigger and more diverse, the ban loosened. The company instituted exceptions for breastfeeding women, for images of post-mastectomy scars. Birthing videos are now allowed, as are photos of post-gender reassignment surgery.

“We had this policy that said no genitals on the platform,” said Kim Malfacini, the Facebook product policy manager who oversees how the company’s community standards are developed. “Until two years ago there were no exceptions to that.”

But the reviewers began seeing photos and videos women shared about their childbirth, she said. Based on the letter of the policy, those had to be removed. Malfacini said she joined Facebook around this time and began speaking with midwives, doulas, birthing photographers and others to carve out an exception for images of childbirth even though they show genitalia. Now, the images come with a warning screen that users can click throu gh if they want to.

Most of the photos of unclothed children on Facebook are posted innocently by parents sharing vacation photos on the beach or kids in a bath. Sometimes these parents get a warning. Malfacini sometimes speaks to them.

“They have no idea that those photos could be abused,” she said. 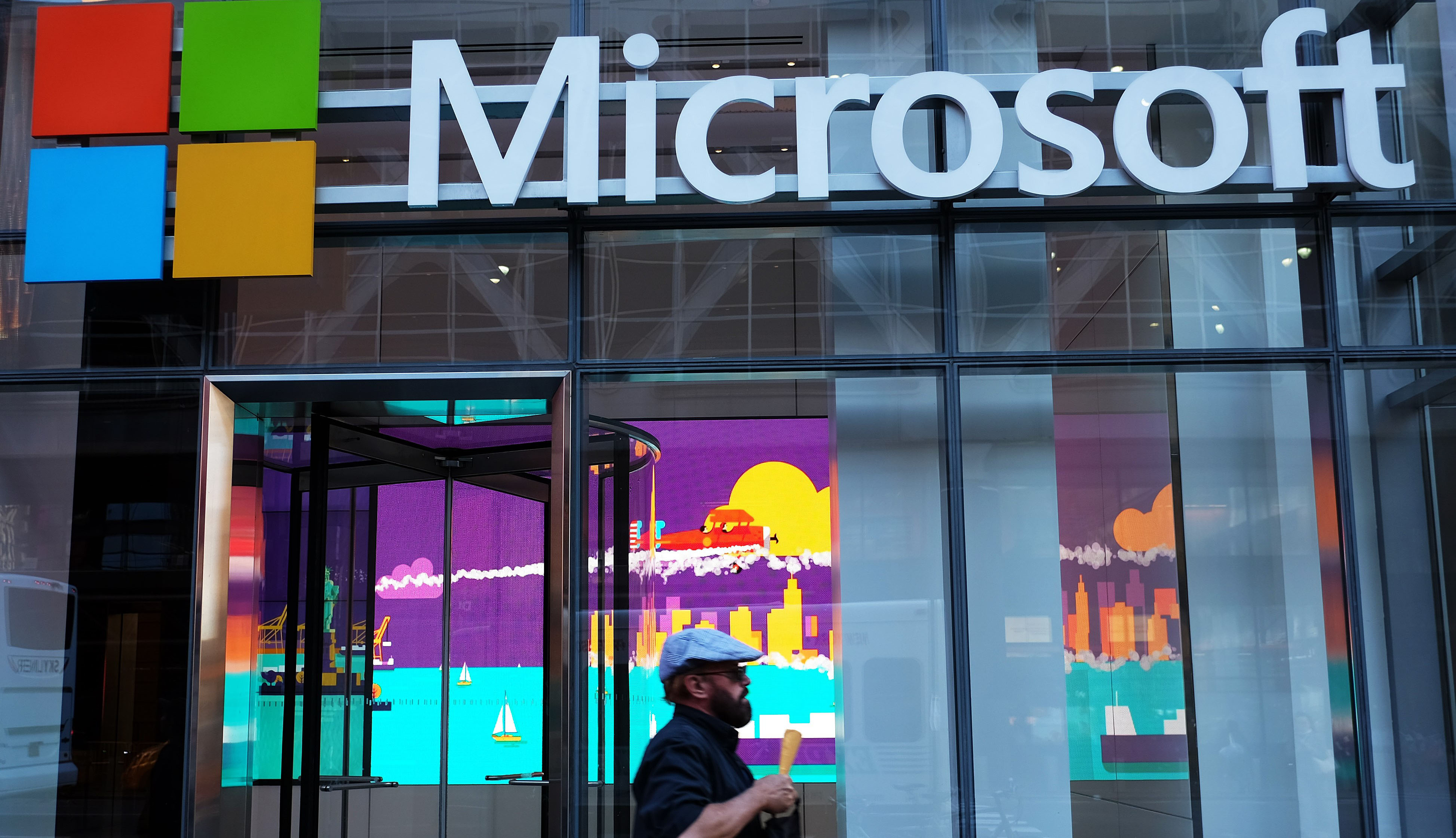 How Watching TV Will Change in the 2020s

With child nudity, Facebook is more conservative. Over the age of 3, girls can’t be topless. Boys can.

It may be that, t he way some bars ask anyone who looks under 40 for ID, Facebook is being extra conservative in setting the line so there won’t be any gray areas. For parents of girls, though, this can feel sexist. Should Facebook ban all photos, then, of children without a shirt? Until what age? How will it verify when the kids turn 18?

Even with carefully thought-out policies, enforcement can feel arbitrary and the consequences lasting.

Dawn Robertson started her women-empowerment campaign, “Grab Them by the Ballot,” before the 2018 U.S. midterm elections. She wanted to inspire women to vote, especially in light of the MeToo movement and growing restrictions on abortion. She organized women to pose nude, covered only by strategically placed ballots, props and hashtags.

The photos catch the eye, not just because the women are naked but because we are still unaccustomed to seeing images of flawed, unretouched bodies. These are women with wrinkles and fat and tattoos and unretouched skin, a wheelchair here, pregnant belly there — photos not meant to attract our gaze or sell a product but to defy.

Then, she posted them on Facebook and Instagram. Suddenly, the campaign took off, though much of the attention was from right-wing publications such as Breitbart, Robertson said.

“All of a sudden, it was just insane, the negative feedback we got,” she said. “Facebook banned my personal account.”

Robertson said her ban meant she couldn’t delete racist and sexist comments that were posted on her group’s page. She got no warning, or reason why she was banned, though she figured it was for nudity. That is even though Facebook allows nudity in some cases, including for political activism.

Other services are dealing with the issue in their own way — Twitter is generally more freewheeling and Tumblr only recently banned adult content — but none have the heft and size of Facebook’s family of services.

Lori Handler, who works as a “sex and happiness coach,” first found herself in Facebook jail two years ago, when she posted a photo of someone doing naked yoga on her page. She couldn’t comment on anything or send private messages.

“I have four business pages and a personal page,” she said. “And when something goes down and I can’t post, I am out of business for a month.”

Artists have staged protests and pleaded with Facebook. Some have found other platforms to show their work, but they say the company’s sheer dominance in online communications makes it difficult to have the same reach.

“What we are trying to do is open the gate somewhat,” said Svetlana Mintcheva, director of programs at the National Coalition Against Censorship, which has asked Facebook to reconsider its ban on photographic nudity. “The human body is not this horrible, scary, traumatizing thing. It’s a beautiful thing.”

But beauty has been historically a tricky thing to define. Which means Facebook’s stance on nudity will likely continue to shift.

“No policy is set in stone,” Malfacini said. “On any given policy, we are in some process of revisiting some part of it.”