Advertisers may deliver your next present

When I was growing up, birthdays meant parties with friends, and maybe a free ice cream at Baskin & Robbins. In our socially networked world today, birthdays mean lots of thoughtful messages from Facebook friends. But who invited the advertisers?

Soon birthdays might mean messages from paid sponsors tied to your birthday.

Facebook spells it out in their recent Ad Notes posting: "it's become possible to reach every user on his or her own special day."  The advertiser can click on a box, letting them target Facebook users on their birthday.  I'm curious: Is this really going to help Facebook users get to know advertisers?  Or is this going to anger and alienate users, as Facebook did when its controversial "Beacon" program revealed Christmas purchases?

Advertising pays my salary, and often, I'll admit, helps me to make a decision on what to buy.  But on my birthday?  I can hardly wait to see what's on the way:  "Hey, Scott, how about a new laptop on your special day?  You deserve it!"  Or, "While you haul in the loot from your friends, how about shelling out for a new phone for yourself?" 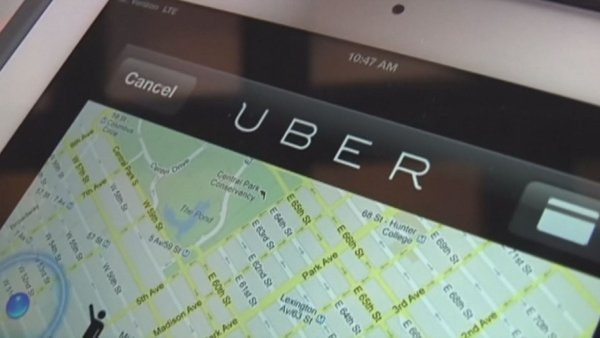 Personally, I think this news is a little disappointing, and Facebook (which did not yet return my request for comment) may be on its way to another round of ticking off many of its (now 250 million) users.  On the other hand, maybe we're so used to spam in our email box, we'll just shrug our shoulders, and delete the "They say it's your birthday..." messages from Facebook.

But, really, does Facebook want this to be how we think of it -- as the guest who invited strangers to our birthday party?

Scott Budman is feeling a little targeted, and his birthday isn't until October.