The "sources say" are buzzing into Engadget's ear again, and given their track record, it's worth a read.

The next iteration has cameras, a new screen, a new SD slot and, probably most important, a new chip set.

Qualcomm is moving up in the world and into Apple's skinnier iPad. They're replacing Infineon chips, as announced later last year. The dual chipset is most likely designed so the new iPad can run on both AT&T and Verizon at launch. 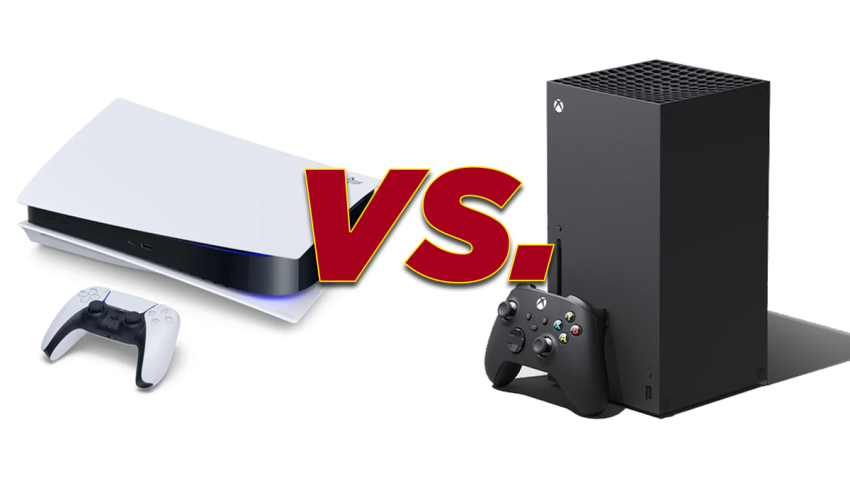 Launch? At least Engadget has the rumor set at an April launch -- not the somewhat infuriating late-January launch that was previously rumored.

Burning early adopters in nine months is probably not the best move. Besides, Apple lurves its 12-month cycle, as seen in iPhone iterations.