Tesla's got big plans for the future, showing off three proposed new models we've never seen before. Check out that spiffy convertible, along with a van that looks too sleek for its own good, and a crossover/SUV. These three new body types will share the same chassis as that gorgeous Model S sedan that's due on the market in 2012. 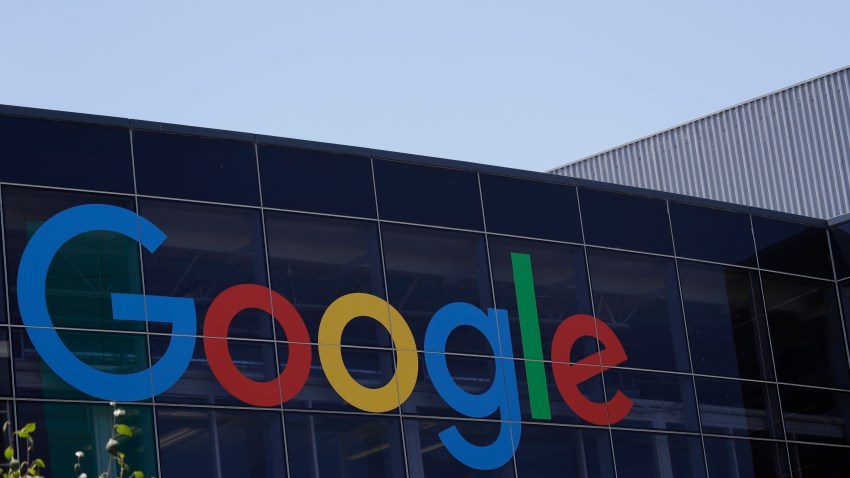 , is currently showing the illustrations of the three new cars to prospective investors. More exciting revelations included Musk's claim that by the time the Model S sees the light of day, its largest battery will have a range of 300 miles and a quick charge time of 45 minutes.

Now all the company needs is an infusion of cash. A few weeks ago, the company announced a partnership with Toyota, and now it's going after an additional $178 million in investment capital.

We like the idea of the lower-cost (around $50K) Model S, and now the efficiency of using a common powertrain for four different models looks like it could deliver on that promise of affordable electric cars.