What has been considered an inherent weakness in Verizon Wireless's long-awaited iPhone may actually prove to be a strength: Because it would use separate channels to carry voice calls and Internet data, it may in fact drop fewer calls.

Even now, on Verizon's Droid smart phones, you can't surf the Web while talking on the phone. You can open apps, but any one that requires an Internet connection won't function properly. The difference between Verizon and AT&T's networks isn't that one is designed to give calls priority — in fact, cellular networks prioritize calls over other traffic specifically so that they don't drop. The difference is that Verizon's physically locks out data when handling calls.

I talked to several people familiar with the network, and they agreed with the underlying logic, even if they couldn't discuss the specifics for each carrier or, of course, even acknowledge the Verizon iPhone. The handset is rumored to make its first appearance in January, but despite a steady stream of news about the deal, it is, as yet, unconfirmed by Apple or Verizon Wireless.

Verizon uses CDMA technology for calls. This includes a 3G data protocol called EVDO, the "DO" being "data only." In other words, it can't be used to carry calls. AT&T uses GSM technology, with a higher-speed 3G data protocol that handles both calls and data. Users of AT&T's iPhone and other phones can choose to use the lower-speed EDGE network for calls, but it also handles voice and data. There is no calls-only channel available. 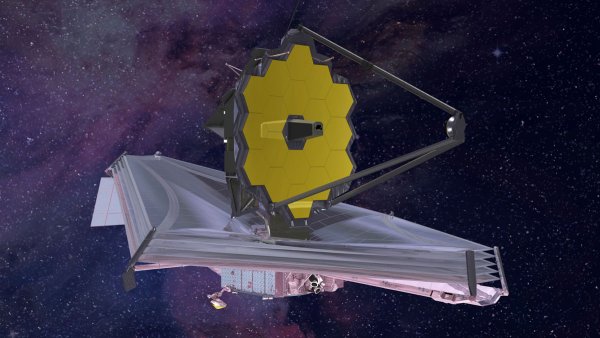 "One of the things about CDMA is that most CDMA operators are set up to be voice first, data second," says Brad Shewmake, spokesman for the CDMA Development Group. He declined to comment on the rumored Verizon iPhone or on any particular carrier's network behavior. "If you are browsing a Web page and you get a call coming in, the data will stop and the call will go through."

I have seen this to be true on Verizon's Droid phones, and have verified that data can be accessed during calls on the GSM-powered T-Mobile and AT&T networks, including on AT&T's iPhone 4.

Since simultaneous voice and data requires hardware that will not be available to phone makers until the middle of next year, it's unlikely that a Verizon iPhone, even one that goes on sale as late as June, would have it.

The reasoning is also supported by AT&T, albeit inadvertently. When people have a hard time getting their calls through on the carrier's 3G network, AT&T tech support tells customers to try making calls on the EDGE network. (You do this by switching Enable 3G to "off" under the Network settings.) It works so well, I almost always make calls via EDGE when I'm at home. EDGE isn't a voice-only channel, but it is a road less traveled, where your voice calls have fewer obstructions. In fact, I wish there was a way to make my AT&T iPhone automatically take and make calls on EDGE, but switch to 3G for data. Alas, there isn't.

Fewer dropped calls aside, the Verizon iPhone may not be better overall. AT&T's 3G network is measurably faster than Verizon's 3G network. (A 4G iPhone from Verizon — or AT&T — isn't likely to surface before 2012.) And there is reasonable fear that if hordes of people all buy Verizon iPhones all at once, the network will choke up. Data experiences may be noticeably compromised, but even if calls are protected, a sudden spike in Verizon voice traffic could cause its own trouble.

Just because Verizon's network seems to be inherently capable of dealing with the call drop issue better than AT&T, it's worth remembering that the network advantage actually came to light in the Wall Street Journal's story about a Verizon iPhone's obvious shortcoming: That you can't use data services while making calls. Now, I can't recall any specific time when I have needed to do that — the most multitasking I do during calls is to check Contacts when someone asks me for someone else's phone number, and that kind of thing would still work.

But for the time being, Verizon appears to be stuck with this slightly more primitive setup — one that may soon prove to come in very, very handy.

Catch up with Wilson on Twitter at @wjrothman, where he's happy to be pelted with cellular network jargon — the more four-letter words, er acronyms, the better! Or skip the one-on-one and join the conversation at Technolog's extra-special Facebook page.