Taking the Next Step

The huge new suburb planned for the shores of San Francisco Bay will forever change life, along the bay. 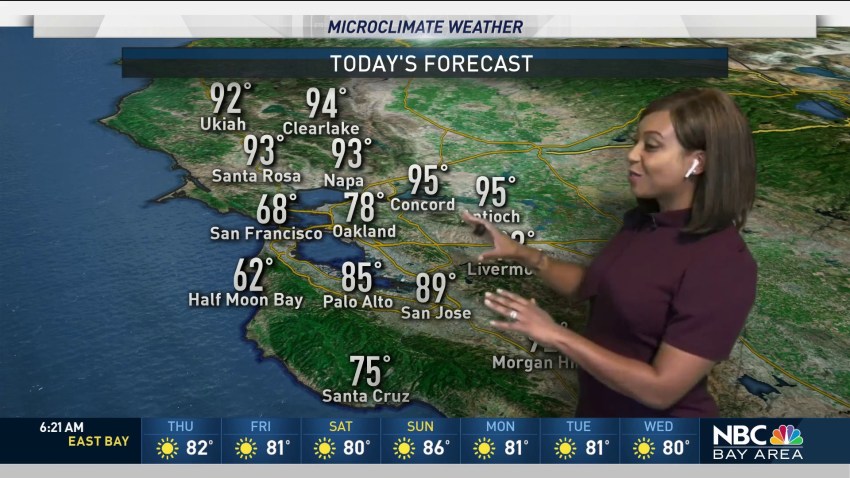 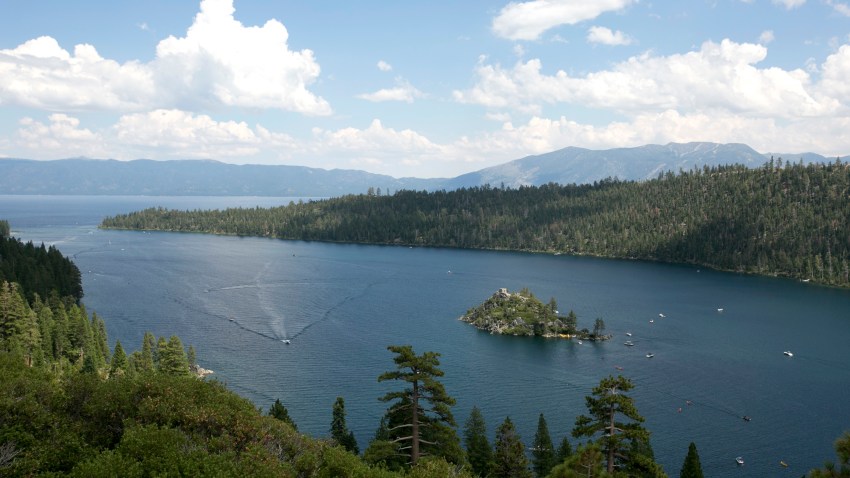 Redwood City's "Saltworks" plan would be the largest baylands development since Foster City, with up to 12,000 homes.

We need jobs. But the opposition has spread to nearby cities. Activists shout, "Save The Bay", return the old salt ponds to wetlands.

Cargill, the owner, is offering to restore some marshes, in exchange for development.

Can it be done ecologically? From water quality to levees, can scientists and planners build safely at sea level? Critics say no, stop the studies!

NBC Bay Area agrees with Redwood City to move forward with environmental reviews at the developer's cost. Why not arm voters with the research to make the best decision possible.