NBC Bay Area was recognized for Overall Excellence for coverage that helped the Bay Area navigate an historic year.  The station led the English language contest for the second year in a row with a total of 16 Emmy® Awards, many highlighting its innovative digital and investigative work. Six of those awards went to Digital Video Journalist Jonathan Bloom and one for the digital series “Derailed,” an investigation into BART transit system led by Senior Investigative Reporter Bigad Shaban. Additionally, the stations’ dedicated consumer unit “NBC Bay Area Responds” was recognized with two awards for its consumer investigative work.

Telemundo 48 received eight Emmy® Awards, including an award for the station’s coverage of the 2020 CZU Complex Fire and the poor air quality that followed during the pandemic lockdowns. Chief Meteorologist Guillermo Quiroz took home three awards including an award for “La Nueva Era Espacial,” a series about young Mexican students that made history by creating a nanosatellite. The station was also recognized for its political coverage of the 2020 presidential election, “El País Dividido: A la espera de resultados electorales.”

“Being recognized for Overall Excellence is an honor and a testament to how every department displayed innovation and resilience through the historic challenges that 2020 brought,” said Stacy Owen, President and General Manager of NBC Bay Area and Telemundo 48. “I am privileged to lead a team at both NBC Bay Area and Telemundo 48 that is mission-driven and committed to serving our communities.”

Below is the full list of wins for NBC Bay Area and Telemundo 48 Area de la Bahía: 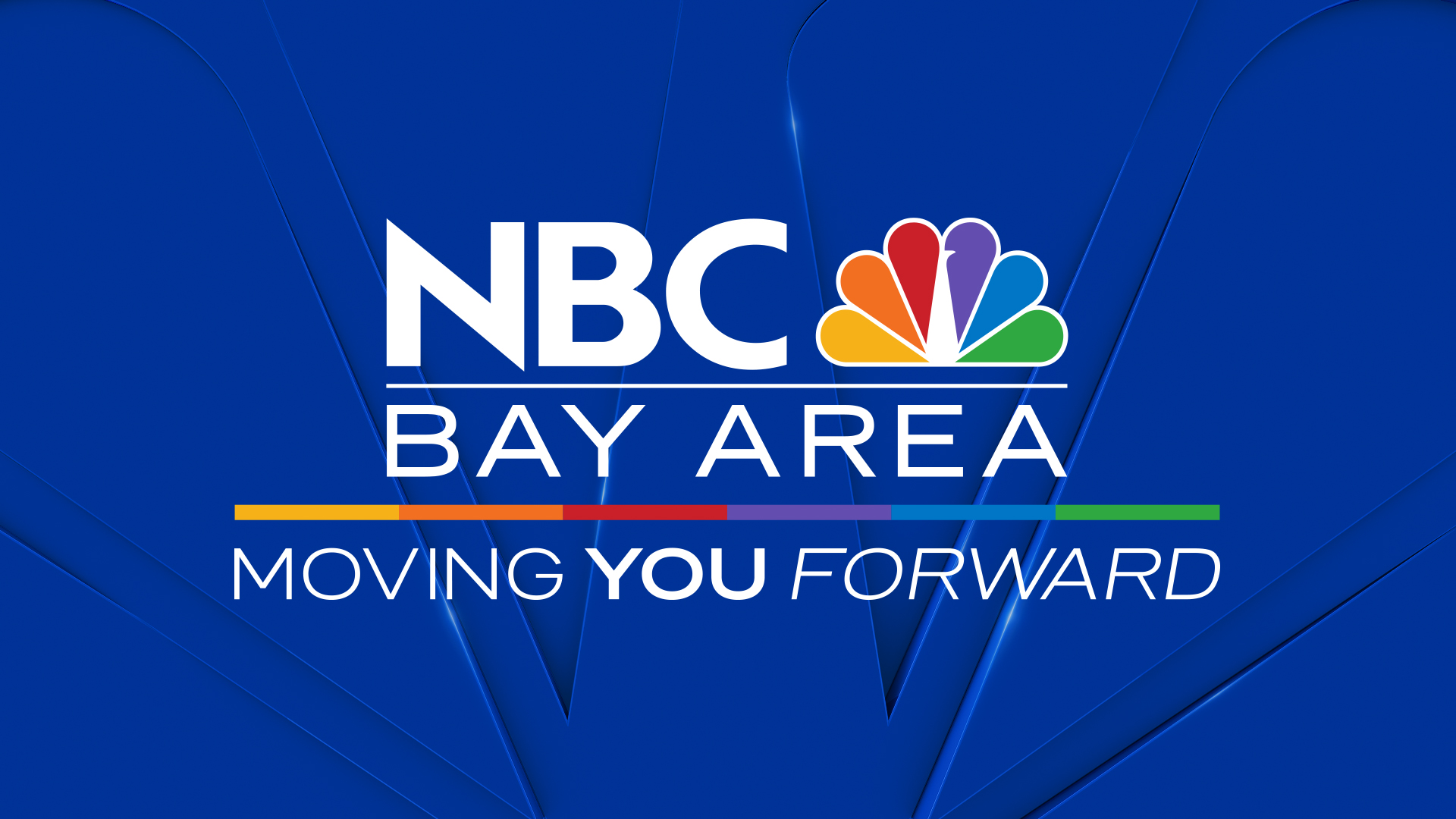 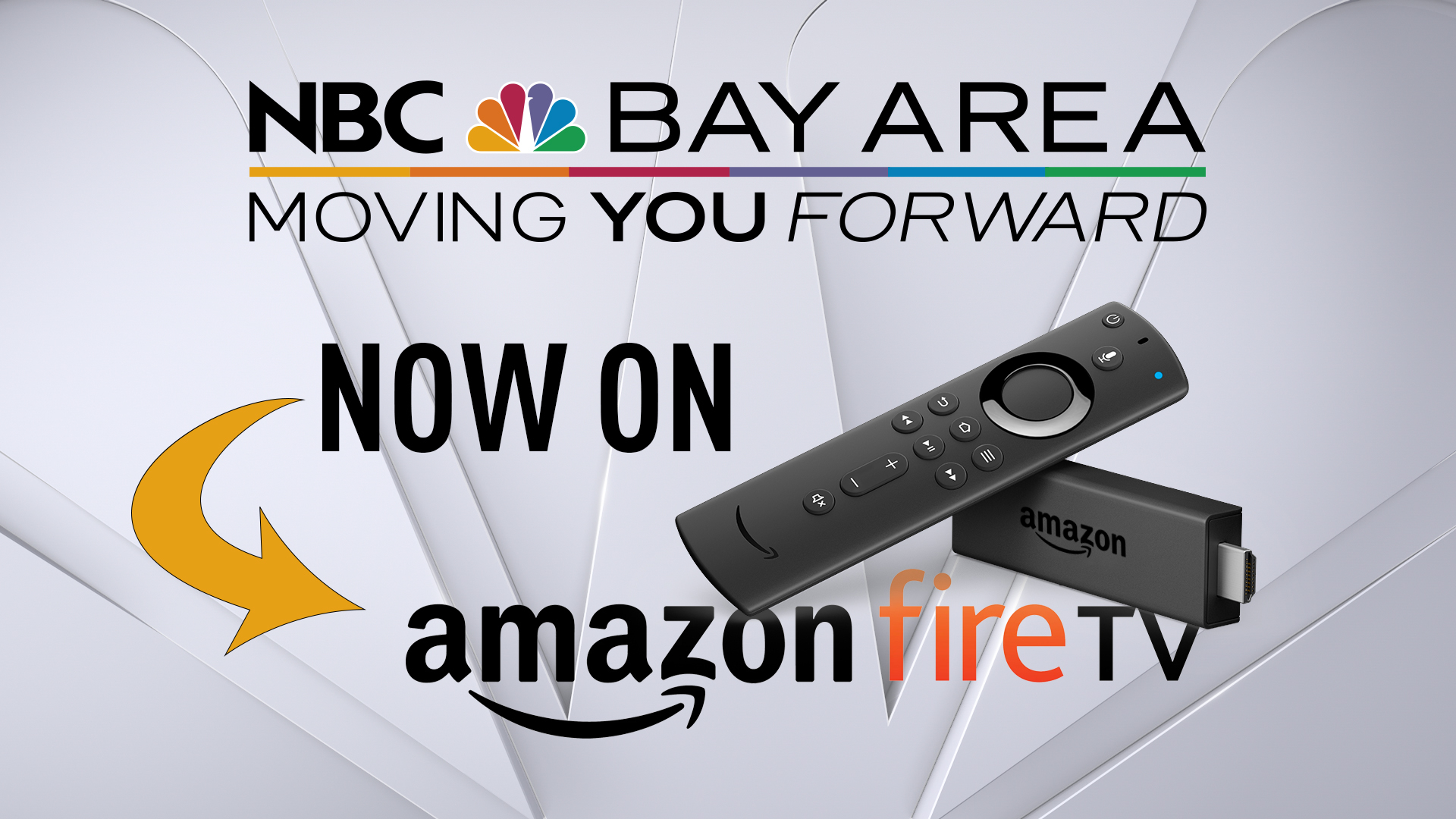 Owned by NBCUniversal, NBC Bay Area and Telemundo 48 work together to better serve viewers in the Bay Area and keep them ahead of the latest news in two languages.

To view the entire webcast of the 50th Annual Northern California Area EMMY® Awards visit the chapter’s website emmysf.tv. For a complete list of all the winners click here.