On Friday, the company informed regulators that Cal Fire had seized its equipment near the origin of the fire that destroyed more than 200 homes, and took four lives Also on Friday, Public Utilities Commission officials announced they had joined the state’s probe of the Sept. 27 fire - which broke out along Zogg Mine Road and Jenny Bird Lane, north of Igo. 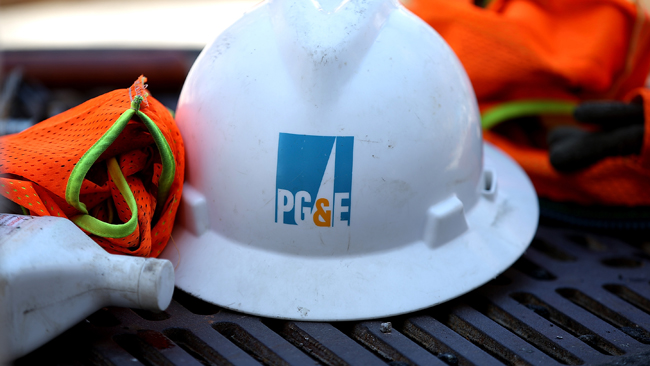 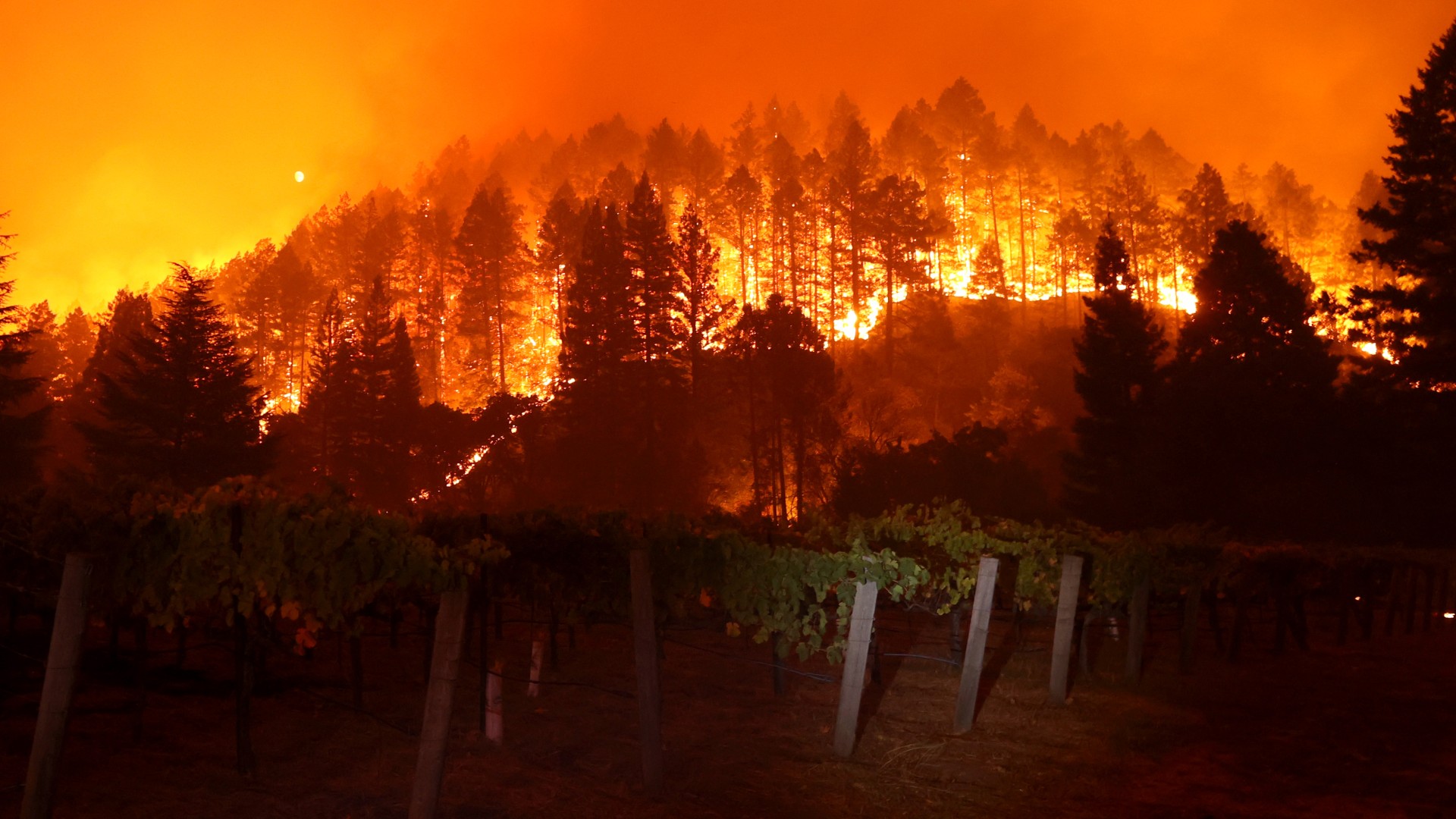 California Wildfires Are Larger Than Ever, But Not Deadlier

On Monday, U.S. Judge William Alsup, who is overseeing PG&E’s felony probation stemming from pipeline safety violations discovered after the 2010 San Bruno explosion, gave the company until Oct. 26 to provide an accounting of what it believes occurred.

"PG&E shall please explain its role in the ignition of the Zogg Fire," Alsup said in his order. "PG&E shall also describe the PG&E equipment removed by Cal Fire and the location of the equipment when it was in use."

The judge also asked the company to detail the “extent of trimmed and untrimmed vegetation in the area near where CAL FIRE took possession of PG&E’s equipment.”

According to the company’s regulatory filing, wildfire camera and satellite data suggests the fire broke out between 2:43 p.m. and 2:46 p.m. Three minutes before that, PG&E was alerted to a problem on the 12,000 volt Girvan 1101 distribution line that served the area. They also report the line was shut off by an automated circuit breaker after 3 p.m.

The company recently notified state regulators that its review of data suggested its 12,000 volt system, especially thousands of miles of thin-gauge copper wire, is particularly susceptible to sparking fires.

The company has also told the judge it could take years to do the kind of vegetation management previously ordered by the court.

On Friday, the company said it has not actually seen the evidence seized by Cal Fire, adding: "The data currently available to PG&E do not establish the causes of the activity on the Girvan 1101 circuit or the locations of these causes."