This year is the 38th year of the festival and the festival continues to be vibrant and dynamic. Taiko drummers from San Jose Taiko begin the festival at 9:15 am, with the pulsing heartbeat of the taiko, with a morning stroll through Japantown while the festival prepares for an all day celebration filled with food, entertainment, cultural displays and arts and crafts. The Opening ceremony will commence on the Outdoor stage at 9:30am in front of the San Jose Buddhist Betsuin on 5th Street between Jackson and Taylor Streets.Nikkei means 'Japanese American'. 'Matsuri' means festival. Over 38 years ago, "Nikkei Matsuri" was one of several ethnic community events in San Jose held for the United State's Bicentennial celebration.

The Nikkei Matsuri was the expression of the Japanese American community to share the Japanese culture on a City-wide scale. This celebration was so successful, that the festival has continued and made it's home in the heart of San Jose Japantown.Live entertainment on two stages will be featured throughout the day.

The Indoor stage is located in the San Jose Betsuin gymnasium and will feature cultural demonstrations such as: Koto music by Marimo-Kai, Judo demonstration by San Jose Buddhist Judo Club, Tsugaru Shamisen by Kyle Abbott of Bachido, Kyudo demonstration by the Northern California Kyudo Federation and a Shakuhachi performance by the Japanese Music Institute.   The Outdoor Stage will feature many local and community groups including: the students of Ukulele Jams, the CYS (Community Youth Services) Dance group, the Chidori Band (traditional Japanese music) the Wesley Jazz Ensemble, and the San Jose Taiko. Popular NBC traffic anchor,  Mike Inouye will be the announcer for this stage. Cultural displays will showcase the community's engagement in maintaining traditional arts from Japan. Two styles of Japanese flower arranging:  Ikebana Sogetsu (Kika Shibata) and Ikebana Ikenobo (students of Joyce Kobata and Julie Nakatani) will be displayed in the San Jose Buddhist Church gymnasium. In addition, there will be displays by the San Jose Bonsai Club (Ken Azuma), Kashu Suiseki (Ted Kameda), and handcrafted kimekomi dolls by the Mataro Miyabi Kai Northern California Shibu (Isako Masanori Wasano).  Other demonstrations throughout the festival site will include a sword exhibit (San Francisco Nipponto Society) and Daiku Dojo (traditional Japanese wood jointery). Nikkei Matsuri also welcomes a new sponsor, NHK World which will host their mascot, Domo for photo opportunities. A highlight of Nikkei Matsuri is the unique and one of a kind arts and crafts by vendors from throughout the Western United States and Hawaii. Over sixty vendors will line Jackson Street. All items are handcrafted and feature the use of Japanese traditional designs, materials and form in a contemporary art or craft. One might find handcrafted soap in the shape of sushi, or contemporary clothing featuring shibori or kimono fabrics. In addition to the Nikkei Matsuri events, local community organizations will host activities that day. The very popular Yu Ai Kai Nihonmachi Run will begin at 9am and will give runners and walkers the opportunity to get an early start at the festival. Other events that day in Japantown include: Yu Ai Kai's Health Fair, Japantown Business Association's weekly Farmer's Market on Jackson Street between Sixth and Seventh Street, and Suzume No Gakko (children's cultural program at the Wesley Methodist Church). The Japanese America Museum of San Jose will host a 'Kodomo No Hi' -'Children's Day' (formerly known as Boy's Day in Japan) celebration with activities for children, and an antique fair.   Since 2011, the Nikkei Matsuri has encouraged activities that support the people of Japan displaced by the Northern Japan earthquake and tsunami. The Madei Project represents crafters from the village of Iitate who were forced to evacuate their homes and farms due to their proximity to the nuclear reactors in Fukushima. The Madei Project will be selling crafts from repurposed kimono fabric made by the Iitate crafters. They will be located in the Nikkei Matsuri Information booth.      All are welcome to enjoy this event of food, culture and fun for all ages. Organizers encourage festival goers to plan to spend the entire day in order to fully enjoy the festival. 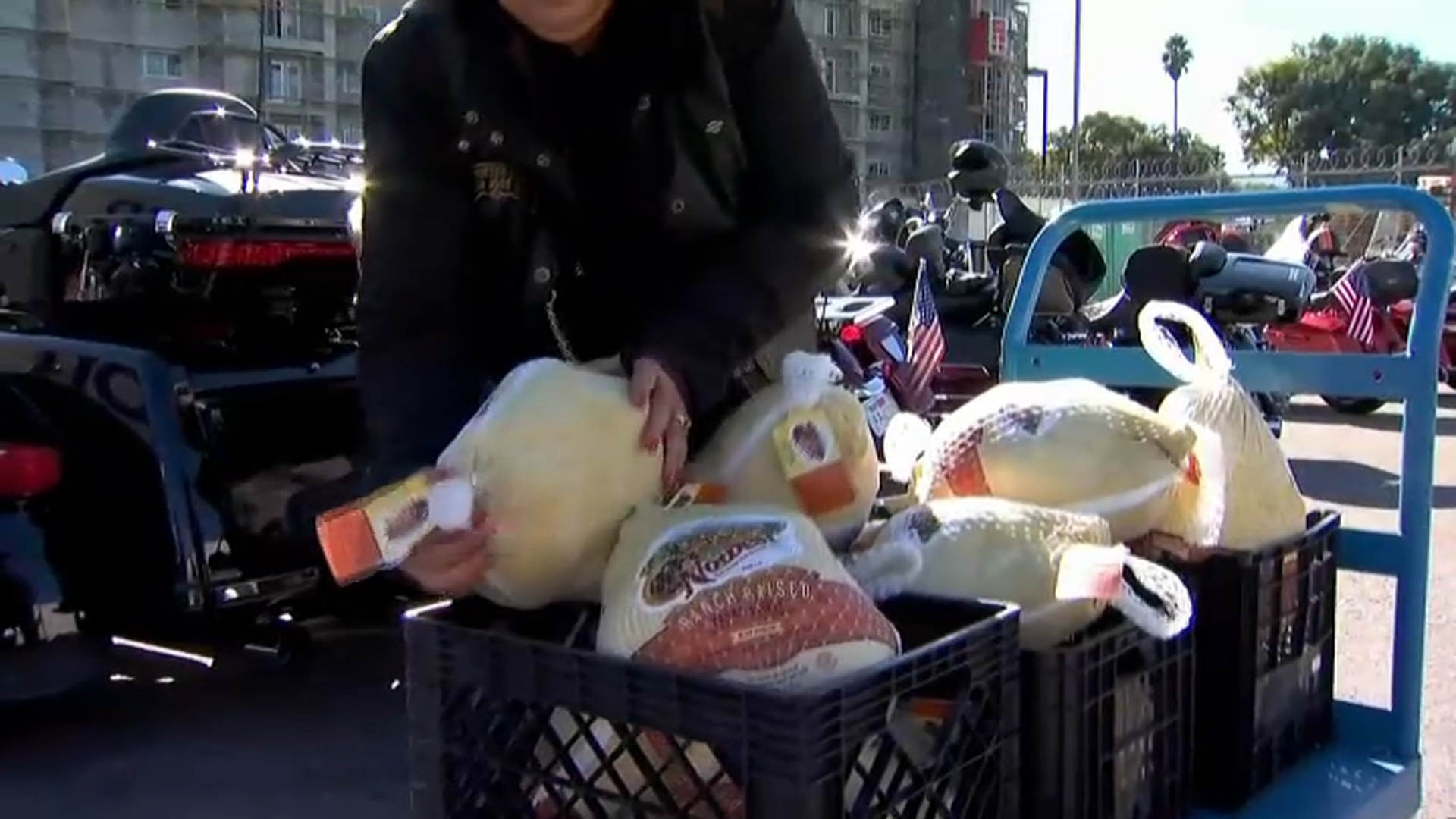