California is one of 21 states that allow same-day voter registration, according to the National Conference of State Legislature

For those who haven't registered to vote, it's not too late. Any eligible voter can register on Election Day, up until 8 p.m. when polls close.

Polling places or drop box locations can be found by entering an address at https://www.sos.ca.gov/elections/polling-place. 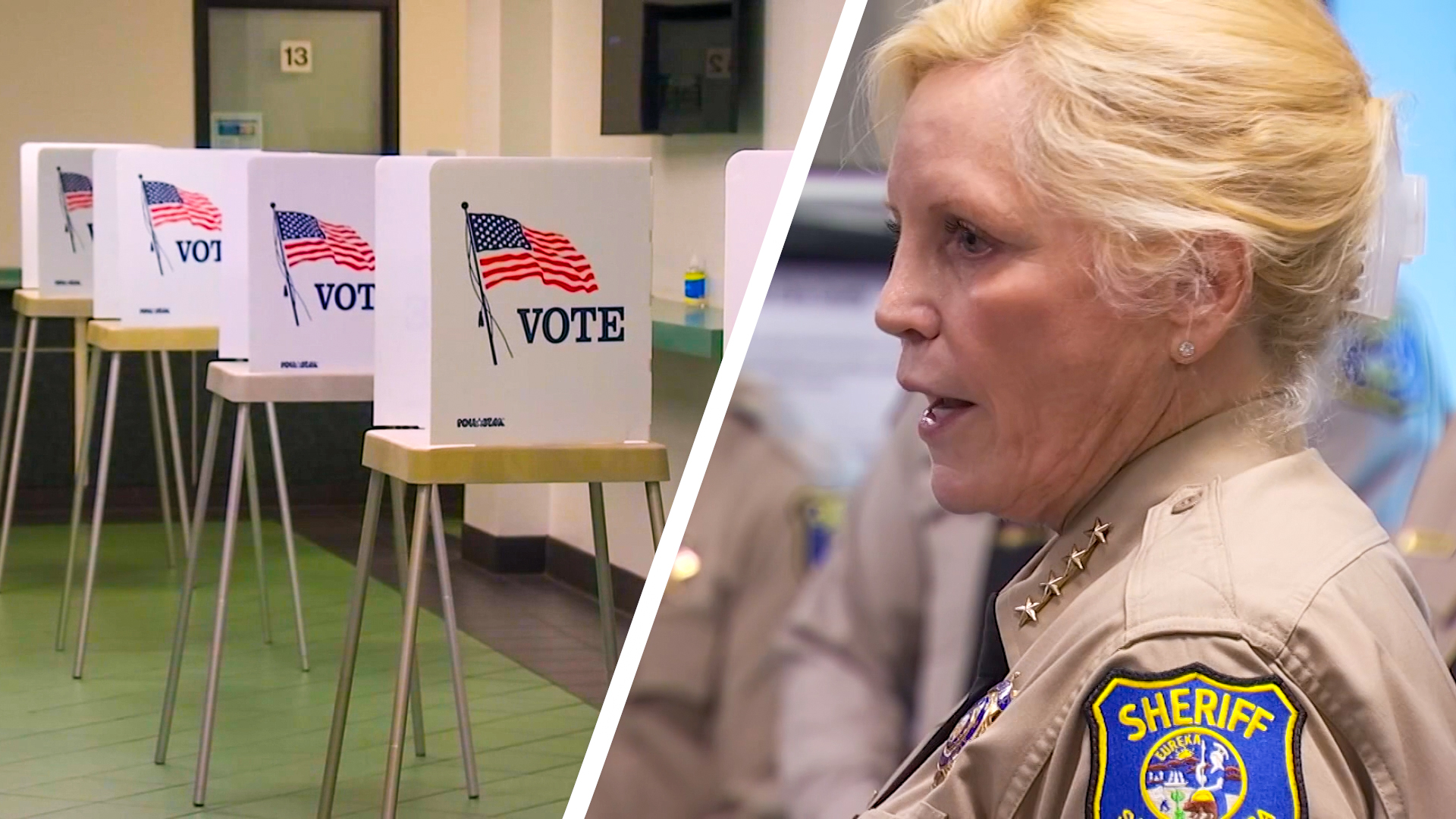 What to Know: Santa Clara County Votes on a New Sheriff June 7 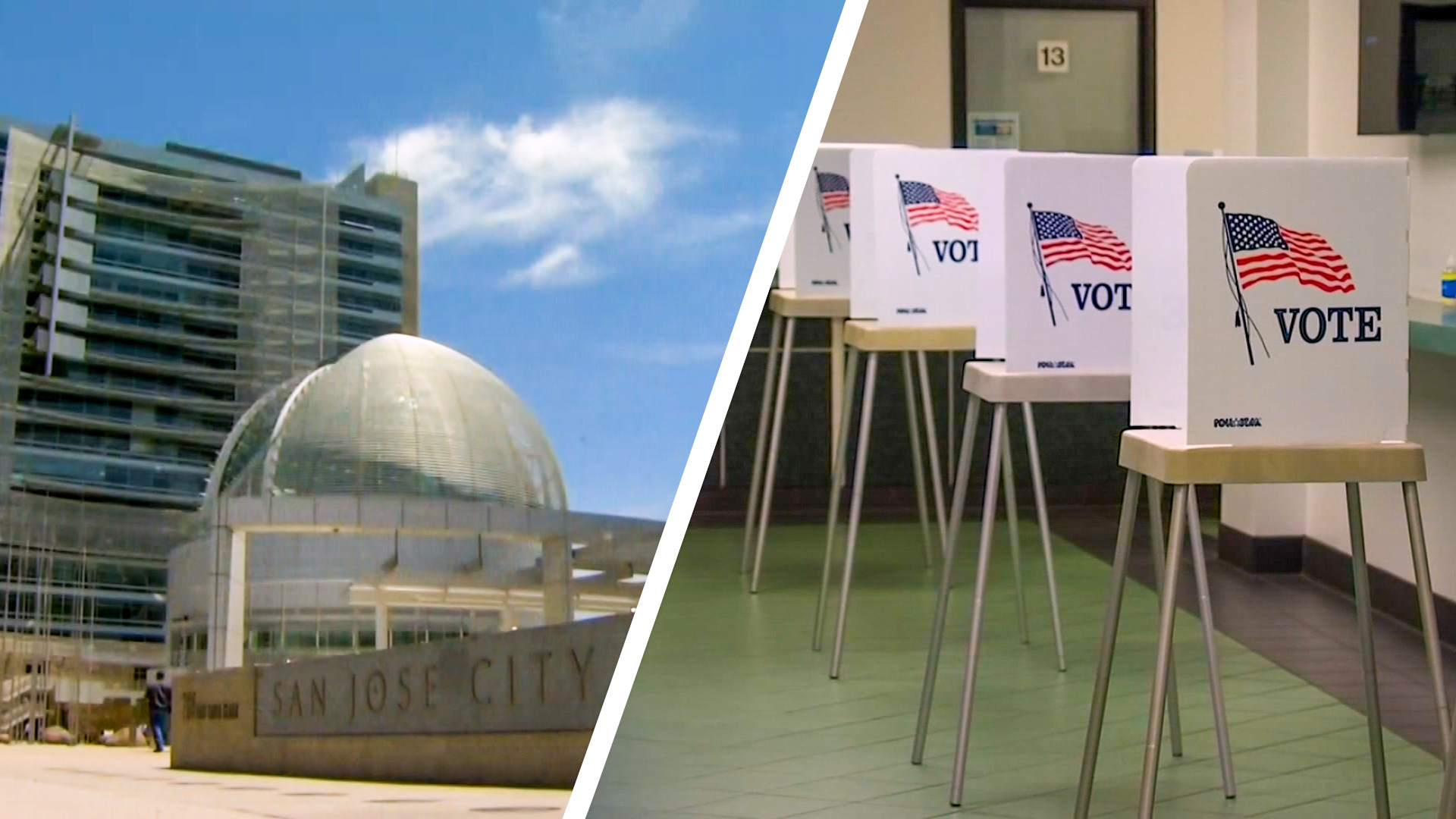 What to Know: Candidates for Mayor of San Jose Face Off in June 7 Primary Election 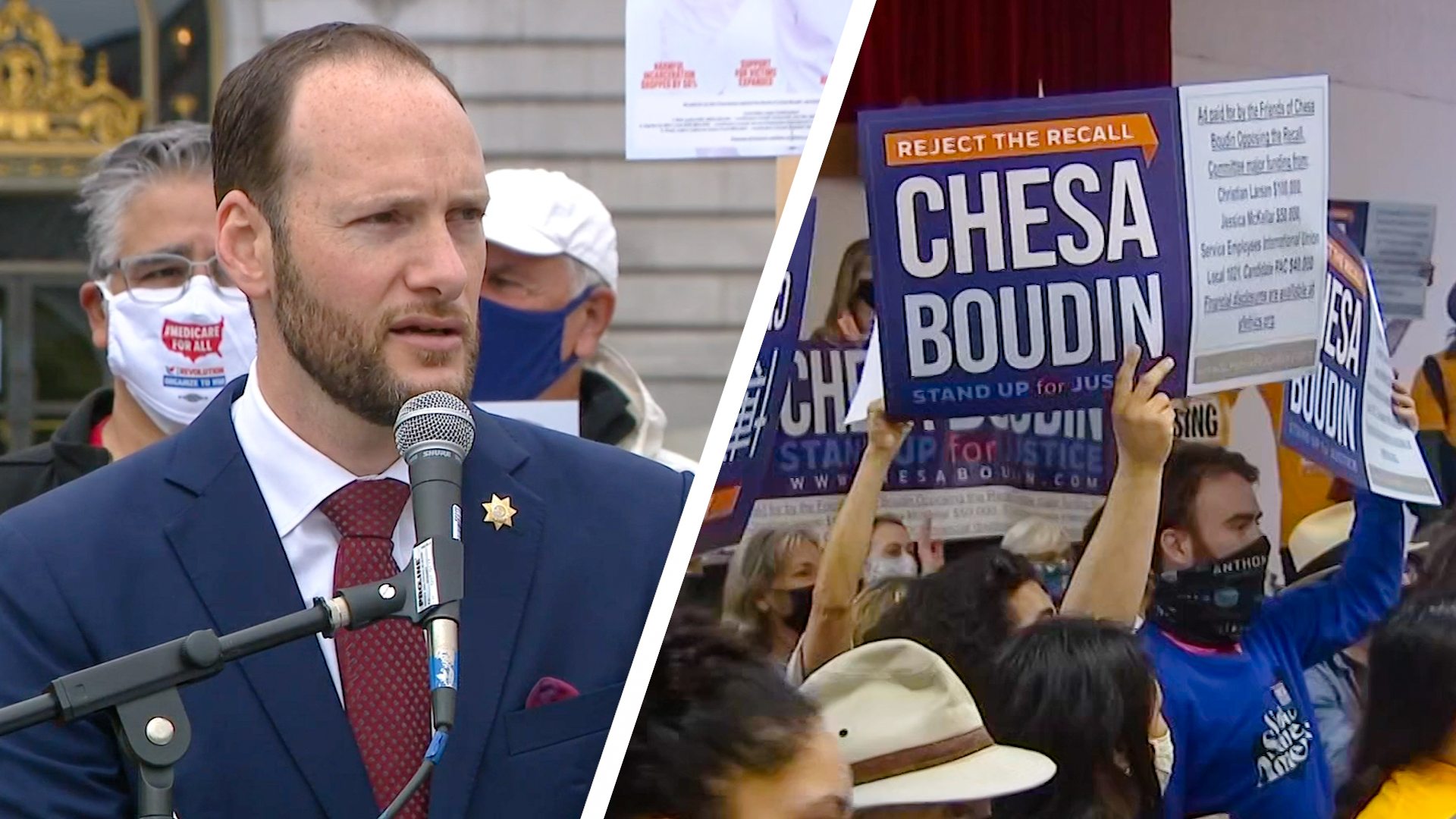 Vote-by-mail ballots can also be postmarked as late as Tuesday, or can be hand delivered to county election offices, or dropped in any official ballot drop box by 8 p.m. Tuesday.

California is one of 21 states that allow same-day voter registration, according to the National Conference of State Legislatures.

Primary races in non-presidential election years tend to have lower turnout. In 2018, just 28 percent of eligible California voters cast a ballot in the primary, according to the California Secretary of State's office.